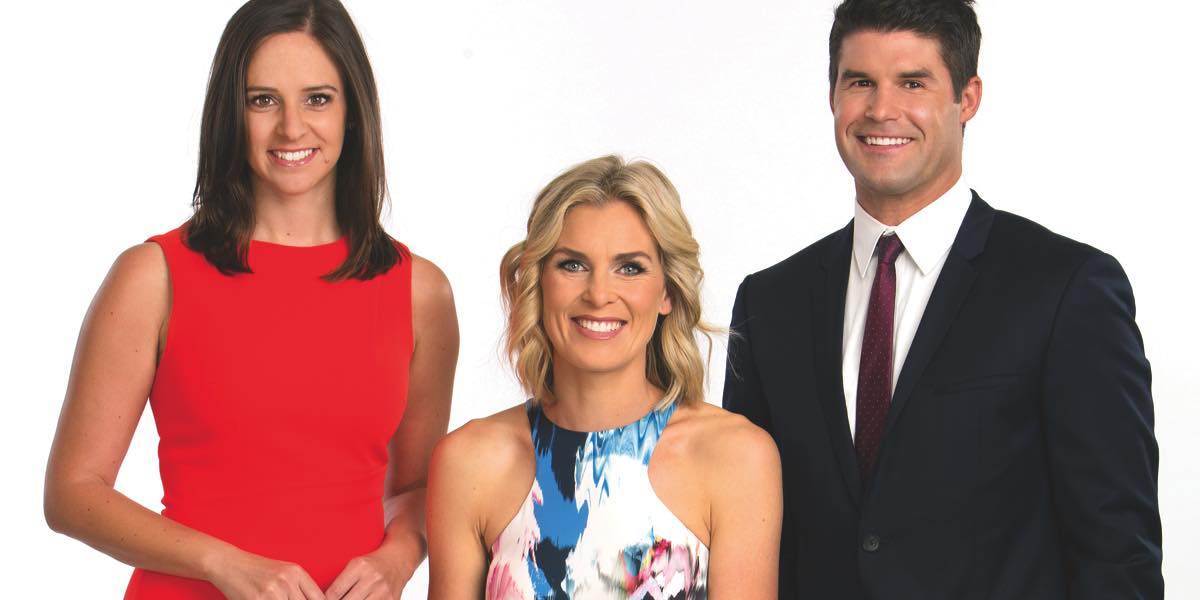 Fox Sports and the Fox Footy Channel are continuing to expand their ratings-winning arsenal of weekday AFL and NRL football programming that keeps their audience engaged in between the matches at the end of each week and across the weekend.

The most ambitious of the launches this year is the seven-day-a-week AFL Tonight (called AFL Today for its weekend daytime screenings) and NRL Tonight programs. The AFL show is hosted by Fox Sports Melbourne veteran Sarah Jones who hosts from Thursday to Monday, with Tom Chadwick fronting the Tuesday and Wednesday episodes with Neroli Meadows also contributing.

For a dedicated AFL show, the scheduling is interesting in that the show is broadcast live on Fox Sports News at 5pm weekdays, and then replayed later on the Fox Footy Channel at 7pm.

The NRL edition of the program is live at 5.30pm weeknights and repeated at 9.30pm. The NRL hosts are Megan Barnard and Louise Ransome with news breaker James Hooper.

The shows launched February 29 for the weeknight edition while the weekend daytime AFL episodes will start on the weekend of round one.

Joining the hosts on the AFL show is Jake Niall who has joined Fox Sports as chief AFL reporter. Jones told Mediaweek: “Niall has given up his role at The Age and will write for our website and come on the show. He is great at breaking news and telling us things we didn’t know about.”

Jones was an employee at the original Fox Footy at the start of the last decade and later joined Fox Sports when the first Fox Footy was shut down. “There are a few of us who have been at Fox Sports in Melbourne since 2006. Julian de Stoop started about the same time I did. He is also an integral part of our show in terms of AFL news.”

Jones said she had been lucky to be part of the organisation for a decade. “I have done lots of fabulous things during the 10 years and been given a range of different opportunities and this is the latest thing I get to sink my teeth into.”

Career highlights have included working on the London Olympics. “It was an amazing time to be in London and I had the time of my life. I have also been to Delhi for the Commonwealth Games and Vancouver for the Winter Olympics. I was part of the Big Bash team when Fox Sports had the rights and have done lots of AFL, plus Melbourne Cups and World Cup cricket and Ashes tours.

The national audience is always upper mind, said Jones, with the show crossing to Fox Sports reporters in all states whenever news breaks to make sure all viewers are catered for.

Across the summer Jones also enjoys working on netball and cricket. “I love my cricket,” she told Mediaweek.