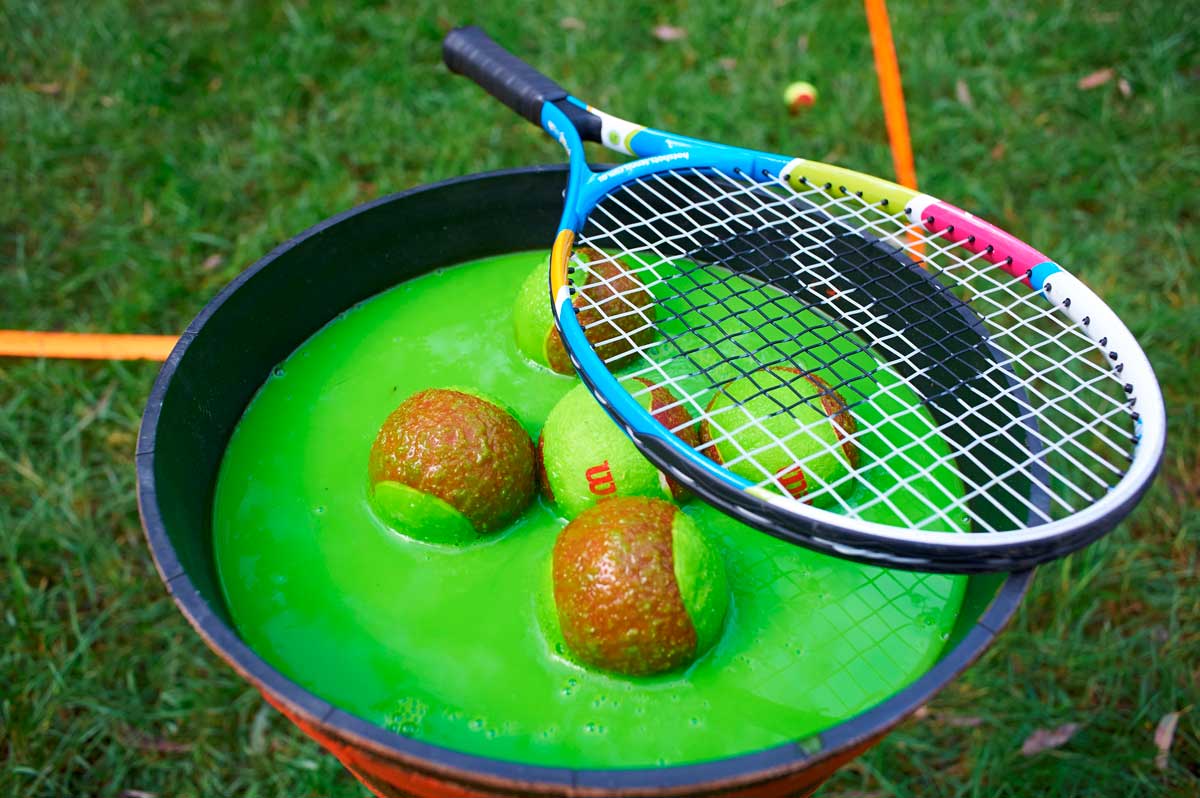 Details on the upcoming Slime Cup….and how kids can audition for the slimey show.

New Nickelodeon series Slime Cup promises more kids, slime and challenges than ever before in the history of Nickelodeon Australia.

Slime has long been synonymous with Nickelodeon, going back to as far as Double Dare. This new series invites kids from across Australia and New Zealand to team up with their best friend and vie for a place in the uniquely slimy competition.

Auditions for Slime Cup are underway now. Kids can submit an audition video online, or pre-register to complete a series of challenges at live events being held in Westfield centres in Melbourne and Sydney.

The Finale episode will see the four teams compete to win the ultimate prize of being the “Guardians of Slime” at Nickelodeon’s flagship event SLIMEFEST in September.

New local production features a brand new format with more kids, slime and challenges
than ever before

This year, Nickelodeon Australia is building on over 20 years’ experience of award-winning local productions with a brand new six part kids reality series, SLIME CUP. The series promises more kids, slime and challenges than ever before in the history of Nickelodeon Australia.

The SLIME CUP property combines all the elements which Australian kid audiences have loved in long-standing properties such as Camp Orange and SLIMEFEST. The new series invites kids from across Australia and New Zealand to team up with their best friend and vie for a place in the uniquely slimy competition.

Jihee Nam, General Manager for Nickelodeon Australia and New Zealand said: “When kids talk about their experience on series’ such as Camp Orange, they reference it as “the best, most memorable and messy time of their lives.” SLIME CUP embodies all of these same values, in a fresh new format designed to excite and reach more kids and families than ever before.”

SLIME CUP is open to all kids aged 9 – 13 in Australia and New Zealand. To enter, kids can submit their audition videos online or for the first time ever, pre-register to complete a series of challenges at on-ground events in Melbourne (Sunday, 10 April from 10am – 4pm at Westfield, Fountain Gate) and Sydney (Sunday, 17 April from 10am – 4pm at Westfield, Mt Druitt). 16 teams will then be selected to compete in the Semi-Finals – a series of larger-than-life challenges to determine the final four teams. The Finale episode will see the four teams compete to win the ultimate prize of being the “Guardians of Slime” at Nickelodeon’s flagship event SLIMEFEST in September.

“Traditionally, Camp Orange contestants could only enter online. For SLIME CUP, we have introduced yet another interactive element by partnering with Westfield and giving more kids the opportunity to compete in on-ground qualification events and star on our channel. Not only that, but throughout the series, kids will have more say than ever before in the outcome of the show by engaging with our digital platforms,” said Ms. Nam.

But it’s not just kids who will face the mess and mayhem of SLIME CUP. This year, parents will have the chance to be more involved than ever before.

“One of the most exciting twists in SLIME CUP is that parents will be randomly roped into the Semi-Finals, upping the ante on the stakes of each challenge. It’s going to be family viewing at its best,” said Ms. Nam.

Nickelodeon Australia has auditioned and selected budding Australian actress and filmmaker, Kristy Best to be the SLIME CUP host. She will be joined by an international Nickelodeon star yet to be announced.

“We have learnt so much from long-running series Camp Orange about what engages and entertains kids. We are always honing our approach to respond quickly to the ever-shifting trends in the way kids consume content. SLIME CUP will engage kids across every platform with some of the cheekiest, most irreverent and innovative content of any series we have ever produced,” concluded Nam.

Registrations are now open and will close on Sunday, 24 April. SLIME CUP premieres at 5.30pm on Friday, 1 July 2016 and will feature audience voted awards, expanded digital/social media content and opportunities for bespoke integration across multiple episodes.