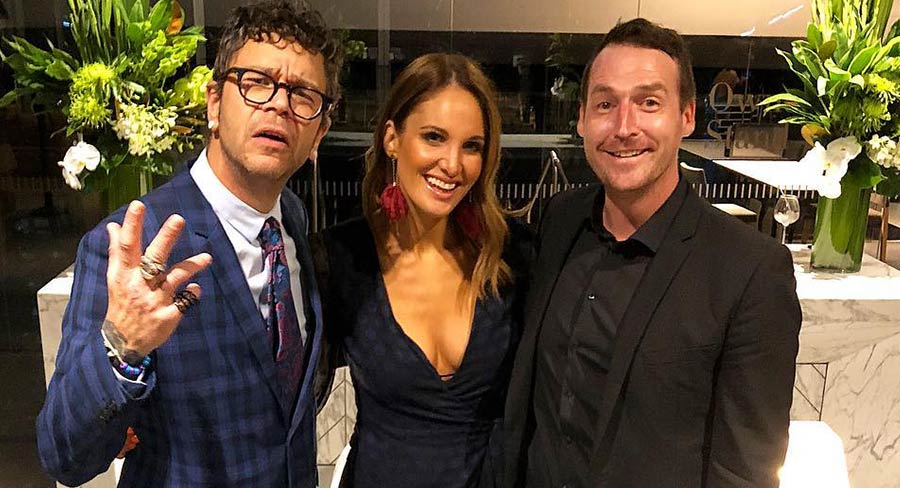 While the station has a focus on under 40, everybody likes a good 10+ number.

Although there is not much in it, those 10+ numbers have been a little lower this year. After six of eight surveys in double figures last year, the station has been there just once this year. The station’s best share in the past 30 months was the 12.0% it ended 2017 with.

Breakfast is home to the longtime on-air partners Dylan Lewis and Shane Lowe. Lewis hosted morning at Nova 100 in Melbourne before his Adelaide appointment. Lowe’s connection with Nova breakfast dates back to around 2012 when he joined then-hosts Maz Compton and Dan Debuf in the timeslot.

These days Lewis and Lowe share the timeslot with Hayley Pearson. The breakfast shares consistently sit around 10% with a high of 10.5% in survey four. In the past 30 months share has peaked at 11.0% and only slipped just below 9% twice.

The breakfast show is running highlights this week as it takes the survey break. The show recently launched Ed Sheeran’s Million Dollar Call, giving one person in Adelaide the chance to make a call to Ed Sheeran to win a $1m. The show’s hosts travelled with the Nova Red Room Global Tour to Dublin several years ago where they got to meet Sheeran and seem him perform exclusively for the Nova guests.

When the show returns next Monday it will be announcing the winners of the Teacher of the Year competition. Over the past eight weeks there has been a hunt for Adelaide’s best teachers with breakfast (and Nova’s workday announcers) heading out to schools to surprise deserving finalists.