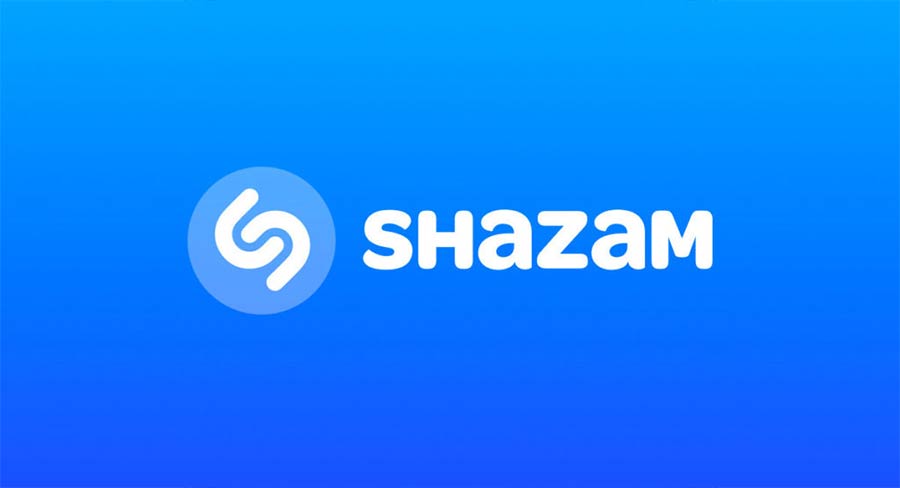 “From a cramped London Soho office to exit to world’s largest company and most admired brand [as] Apple finally buys Shazam.”

Apple has completed its acquisition of Shazam, one of the world’s most popular and highly rated music apps. When the deal was originally announced it was thought Apple was paying US$400m for Shazam.

An early advisor to the Shazam founders, and now a former part-owner, is Seven West Media’s chief digital officer Clive Dickens. As the deal was finalised yesterday, Dickens congratulated the co-founders: “One incredible 18-year journey from a cramped London Soho office to exit to world’s largest company and most admired brand [as] Apple finally buys Shazam.”

“Apple and Shazam have a long history together. Shazam was one of the first apps available when we launched the App Store and has become a favourite app for music fans everywhere,” said Oliver Schusser, vice president of Apple Music. “With a shared love of music and innovation, we are thrilled to bring our teams together to provide users even more great ways to discover, experience and enjoy music.”

Shazam lets users identify songs simply by listening to the music playing around them. Apple said the app will soon offer its experience ad-free for all users so everyone can enjoy the best of Shazam without interruption.

Shazam has been downloaded over one billion times around the world, and users identify songs using the Shazam app over 20 million times each day. With pioneering innovation in music identification, Shazam helps people discover, interact with and share video, audio or printed content across devices and mediums – and allows music fans to follow their favourite artists and share in the thrill of discovery. One of the co-founders of the business was Dhiraj Mukherjee, who was one of a group of friends in London who searched for a solution to find the names of songs played on radio. The others were Chris Barton, Philip Inghelbrecht and Avery Wang, with Wang reportedly the only member of that original team still working in the business.

In his first podcast with Mediaweek when working with Southern Cross Austereo, Clive Dickens confirmed to Mediaweek he had a very small economic interest in Shazam. That was separate to his role at SCA and it remained a private investment held separately from his current role as chief digital officer at Seven West Media.

Dickens explained to Mediaweek his role was as an early advisor for a number of years to the four original founders of Shazam in the UK, which was first established in 2000. He continued to be distantly involved for the last 17 years, including brokering the launch of the Shazam Top 20 on the Today Network in 2015, which subsequently moved to Nova.

Speaking to Mediaweek when the sale was originally announced, Dickens said: “I am personally thrilled that I have played a (very small) role in the creation of a global internet verb that hundreds of millions of lifetime users love, a business that has now successfully exited to the world’s largest company Apple. I would obviously not be able to disclose my modest holding, but you can safely assume that I will still be turning up for work here at Seven tomorrow and next year.”