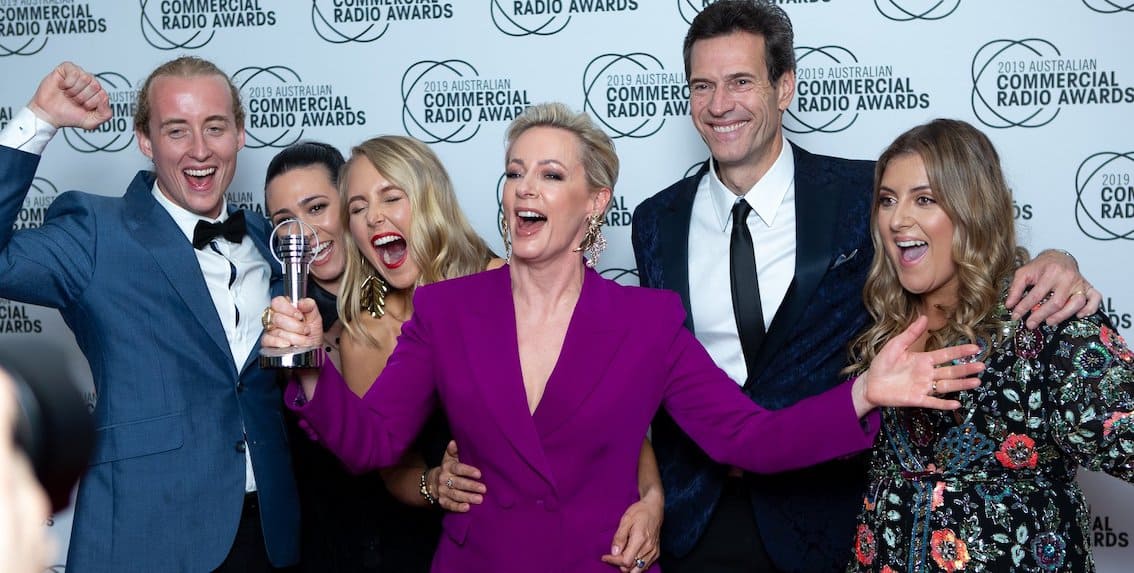 The red-carpet event, which celebrates excellence in commercial radio broadcasting across entertainment, news, talk and sport, will be held at the International Convention Centre at Darling Harbour on Saturday, October 30.

“We’re thrilled to be able to bring the industry together once again,” said CRA chief executive officer Joan Warner.

“The ACRAs will be returning to Sydney for the first time since 2012 and we’re determined to make this a very special event for the radio teams across the country. We will of course have all COVID health and safety requirements in place.”

Around 900 of the industry’s major stars, personalities and executives from around Australia are expected to attend this year’s event, after last year’s ACRAs planned for the Gold Coast was unable to proceed.

Entries for the ACRAs in Sydney open today, and work from an extended period of 1 April 2019 to 31 March 2021 will be eligible for judging. 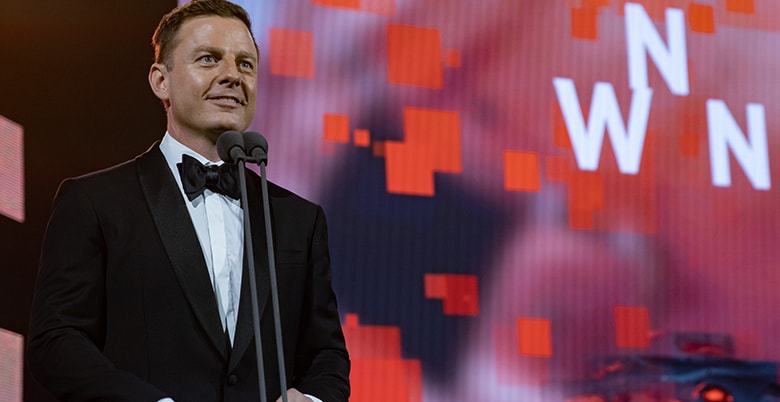 A highlight of the ACRAs is the Hall of Fame, with Triple M broadcasting legend Doug Mulray inducted previously.

Awards are handed out in 39 categories.  Entries are received from 260 metropolitan and regional commercial radio stations across Australia, with judging undertaken by industry and specialist panels.

Winners are announced in each category across three areas: metropolitan, provincial and country commercial radio stations.

Entries for this year’s awards close on 14 May 2021. Information on how to enter can be found at the website www.acras.com.au.