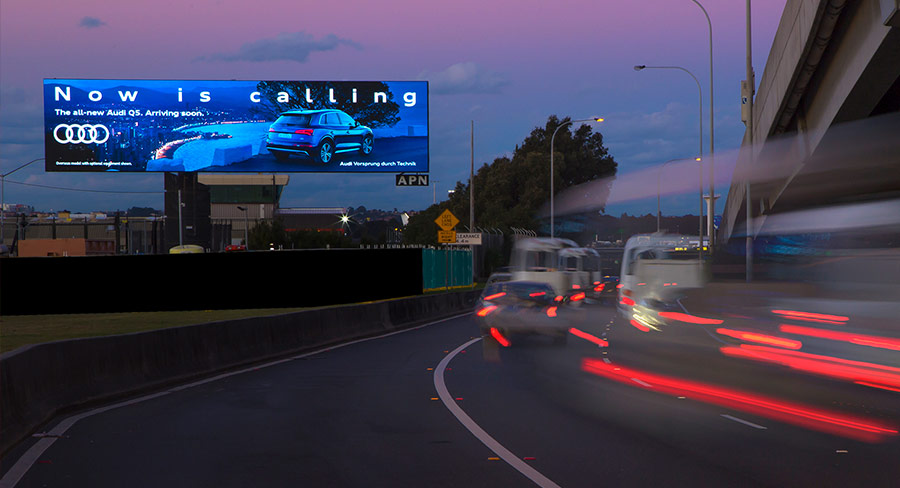 The ACCC has been reviewing both acquisitions in the out-of-home advertising sector.

“These transactions are between businesses that operate for the most part in complementary segments of out-of-home advertising,” ACCC chair Rod Sims said.

“This is very different to the proposed tie-up in early 2017 between oOh!media and APN Outdoor, where the companies were in direct competition with each other.”

The ACCC noted APN Outdoor’s strength is in large format billboards and airports, whereas JCDecaux operates essentially in street furniture, a category in which APN Outdoor does not operate.

Similarly, oOh!media’s strength is in the large format billboard, airport and retail categories, whereas Adshel’s main operations are in street furniture, a category in which oOh!Media does not operate.

“The information before us, including bidding data for sites, indicates that the respective merger parties rarely compete head-to-head,” Sims said.

“Some market participants expressed some concerns, in particular about the possible anti-competitive bundling of different out-of-home categories. However, the major media agencies and large advertisers did not generally express strong concerns, and the ACCC considers that bundling is unlikely to have a significant impact on competition.

“The merged companies will continue to compete with each other and with other out-of-home advertising providers. We consider that the options for advertisers and site owners will not change significantly and so neither of the proposed deals is likely to substantially lessen competition,” Sims said.