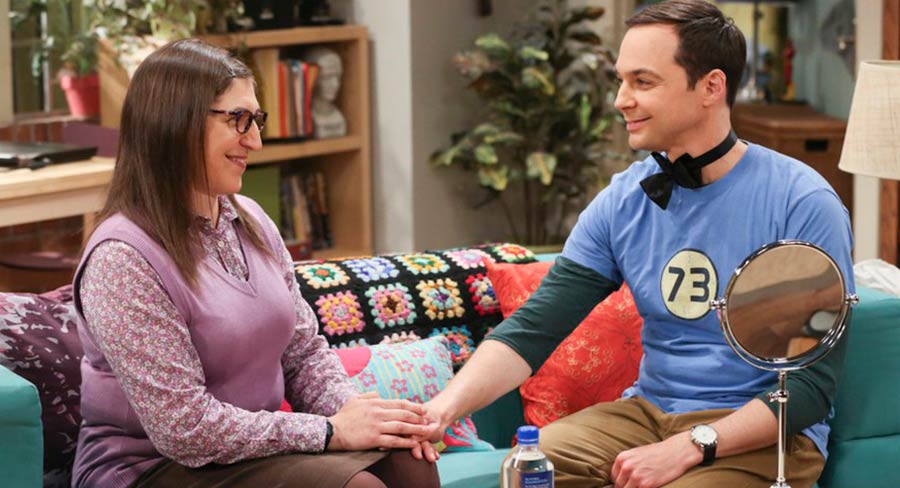 The final season of the series will premiere in the US in September 2018.

Leonard, Sheldon, Penny, Howard, Raj, Bernadette and Amy will be bidding adieu to viewers at the end of season 12 of The Big Bang Theory.

Warner Bros has confirmed the show will come to an end in May 2019. Its final season will premiere in the US on September 24. Nine is the home of The Big Bang Theory in Australia.

Chuck Lorre and Bill Prady created The Big Bang Theory for Warner Bros in 2007. The program is produced by Chuck Lorre Productions in association with Warner Bros. Television.

In a joint statement, Warner Bros. Television, CBS and Chuck Lorre Productions said: “We are forever grateful to our fans for their support of The Big Bang Theory during the past 12 seasons. We, along with the cast, writers and crew, are extremely appreciative of the show’s success and aim to deliver a final season, and series finale, that will bring The Big Bang Theory to an epic creative close.”

It has become the longest-running multicamera series in television history with 279 episodes.

The show initially focused on the story of two physicists Leonard Hofstadter (Johnny Galecki) and Sheldon Cooper (Jim Parsons) and their friends engineer Howard Wolowitz (Simon Helberg) and astrophysicist Raj Koothrappali (Kunal Nayyar). Leonard and Sheldon’s neighbour, Penny (Kaley Cuoco), who is a waitress and an aspiring actress, was also a key part of the storyline since the first episode of the show. Characters of microbiologist Bernadette Rostenkowski (Melissa Rauch) and neuroscientist Amy Farrah Fowler (Mayim Bialik) were introduced in subsequent seasons and also garnered a admirable fan following.

The success of Sheldon’s character among the viewers of the show prompted the making of a spinoff series, Young Sheldon, which explores the childhood of Parson’s character on The Big Bang Theory. The spinoff series is also shown on Nine in Australia.

In its lifetime, The Big Bang Theory has received 52 Emmy nominations and 10 wins to date (though it has never won for Outstanding Comedy Series) and seven Golden Globe nominations.

BBC reports, The Big Bang Theory has attracted more than 18 million viewers every year since its sixth season aired in 2012.