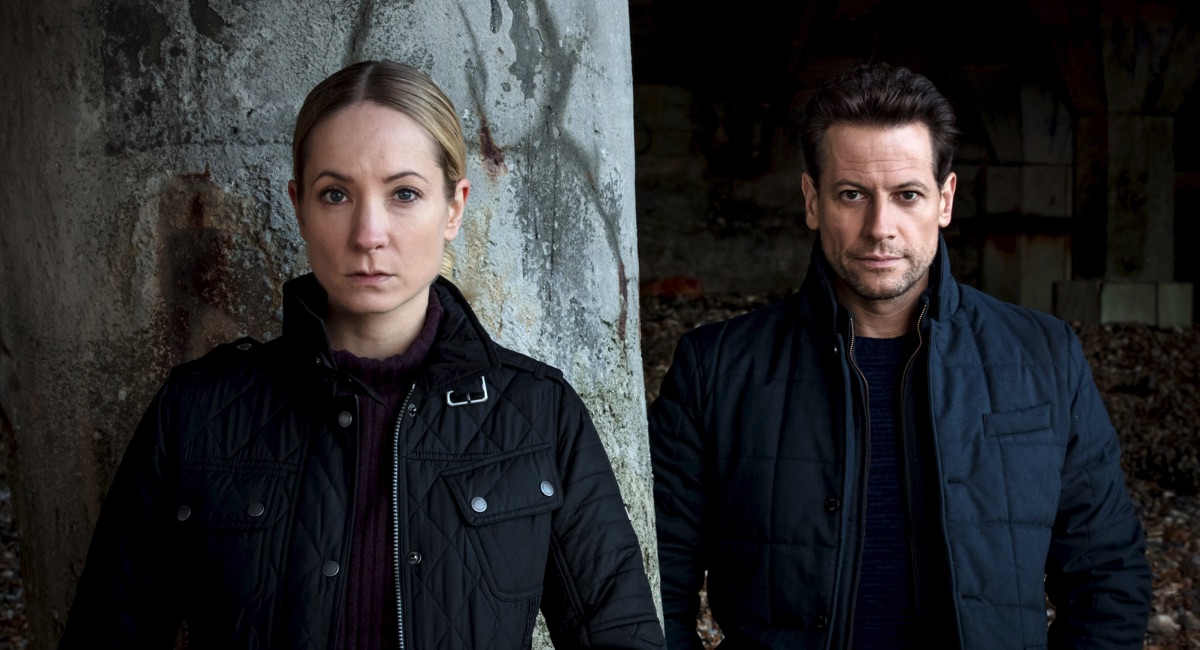 Seven has announced that hit UK drama Liar will premiere in Australia on Monday, October 30 at 8.45pm.

Liar introduces Laura Nielson (Froggatt) a smart and dedicated teacher, and Andrew Earlham (Gruffudd), a renowned surgeon whose son is a student at Laura’s school. After a seemingly innocent date, a series of volatile accusations turn their lives upside down. Secrets and lies slowly unravel in a tense and gripping thriller where everyone is lying in some way until the truth ultimately reveals itself.

Off the back of the show’s nail-biting finale there this week, ITV announced the commissioning of a second series.

Seven’s Director of Programming, Angus Ross, says he is thrilled to bring the provocative hit to Australian audiences.

“Liar doesn’t shy away from exploring a powerful subject,” he said. “The journey towards the truth is full of twists and surprises and viewers will be kept on the edge of their seats as the series unfolds.”