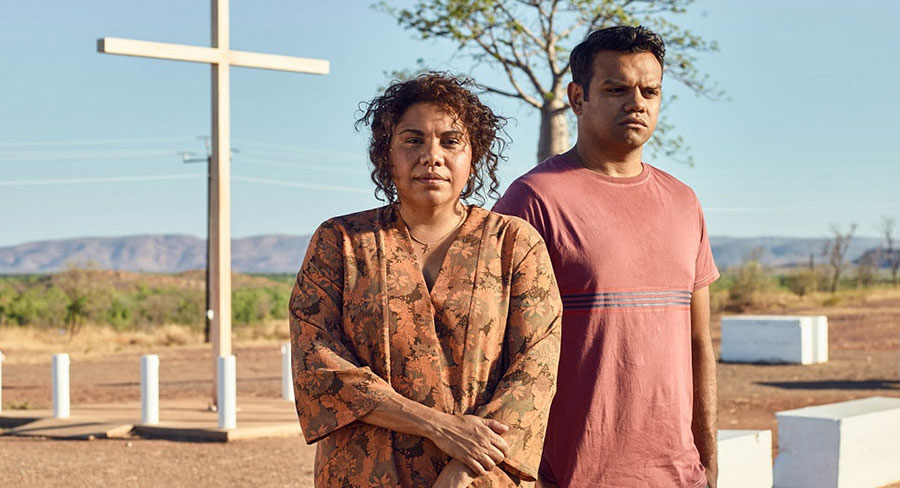 The cast members of two landmark ABC dramas have been celebrated at the annual Equity Ensemble Awards, which honour outstanding performances by Australian actors.

The cast of ABC gay and lesbian rights drama Riot, produced by Werner Film Productions, received the award for Outstanding Performance by an Ensemble in a Mini-Series/Telemovie at a ceremony in Sydney on Monday night.

The cast of the ABC’s crime drama Mystery Road, produced by Bunya Productions, won the Outstanding Performance by an Ensemble in a Drama Series Award. Series two of Mystery Road, which features the return of Aaron Pedersen as Indigenous detective Jay Swan, is in production.

Mystery Road has been a magnet for awards since it was screened, winning drama awards from the Australian Writers Guild and Screen Producers Australia. Its biggest victory so far was at the 2018 AACTA Awards where it won five separate awards including Best Drama Series.

ABC programs Back In Very Small Business, Sando, Squinters, Pine Gap and Rake were also nominated for Ensemble Awards, which are chosen by members of Actors Equity, part of the Media, Entertainment & Arts Alliance.

SBS program Homecoming Queens received the Outstanding Performance by an Ensemble in a Comedy Series Award.