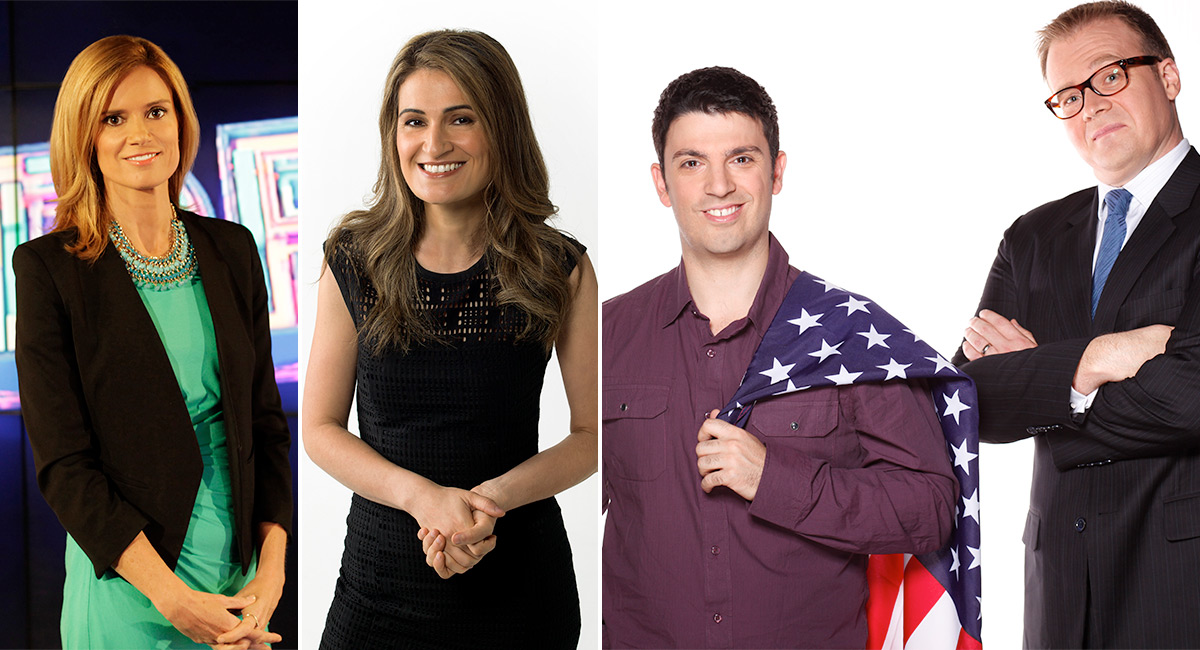 Big changes are under way at the ABC News channel from Monday January 29.

The channel’s new marketing message that is being pitched to viewers is, “Everyone has opinions. ABC News channel has the facts.”

When asked is this amplifying what the channel is already doing, or instead a change of strategy, ABC news division managing editor of television and video Tim Ayliffe told Mediaweek: “It is doubling down on what we have been doing. It is reviewing the focus on the idea that facts matter. With the News channel we have a real opportunity and a responsibility to bring the major news stories of the day and cover all stories, moving outside of the big cities, covering the stories that reflect modern Australia, speaking to all sorts of Australians, not just the usual suspects.”

The channel, and the broader ABC, has plenty of critics branding them as lefties, how do Ayliffe and his colleagues feel about the labels they are given? “We will leave opinion journalism for others. We will tell a story straight and focus on the facts.” 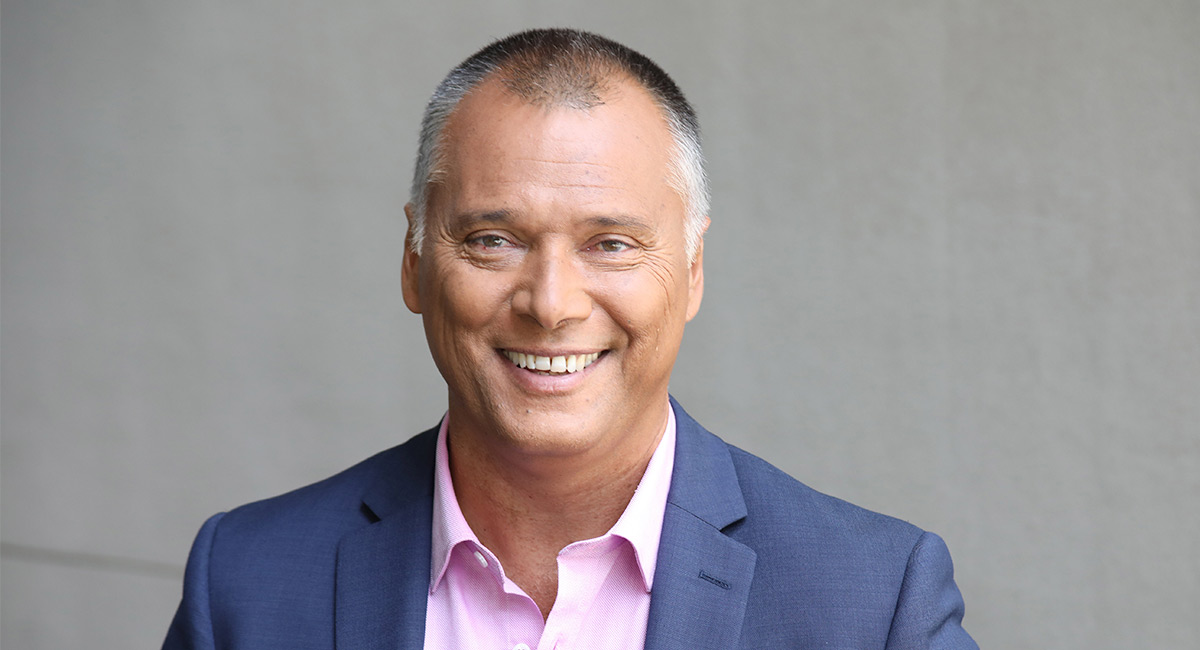 • The revised programming sees an extra 15 minutes of The Drum, which screens on the ABC primary channel at 5.15pm and then is replayed on ABC News at 6.15pm.

• From 7pm Karina Carvalho is the main evening anchor, returning to the channel from her role as Queensland newsreader for the past five years. Read about the Karina Carvalho appointment here.

• The headline act is really the arrival of Stan Grant at 9pm with Matter Of Fact. The schedule means the broadcaster will offer two different daily takes on news and current affairs at that time – Tonightly with Tom Ballard on ABC Comedy and also Grant’s show. Both of them of course go up against the most-watched program on Sky News – Paul Murray Live. Ayliffe said: “Stan brings with him more than a decade of experience reporting from overseas including time in war zones for CNN. He is a well-rounded reporter and interviewer. The idea of the program is something I have been discussing with him and Gaven Morris. We wanted to do something that goes direct to the heart of a big story. As the title indicates it will all be about the facts and that facts matter.”

• The daily business show has moved to 9.45pm. Ayliffe told Mediaweek he thought it would do best at that time of night and attract a bigger audience. “We had it in the 8pm hour previously and we want more people seeing some of the big interviews we manage to get.”

• At 10pm is a new-look The World hosted by Beverley O’Connor followed by a national news hour from the Melbourne studios at 11pm with Yvonne Yong. 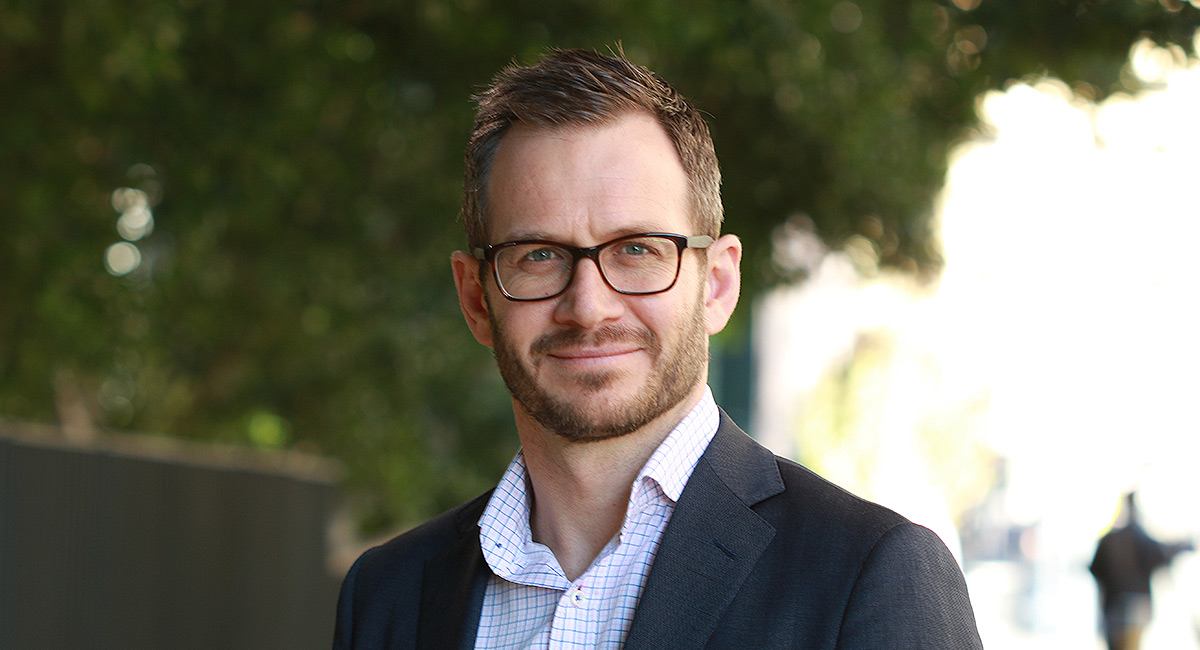 He also noted national politics will remain a focus with Andrew Probyn, Greg Jennett and the political team in Canberra.

Another new signing and a person familiar to Sky News viewers and ABC radio National listeners is Patricia Karvelas, who is hosting Sunday night’s 9pm National Wrap with a focus on federal politics.

When asked what programs perform well for ABC News, Ayliffe made special mention of The Drum, Planet America (now 45 minutes at 9pm Friday) and The World. “ABC News breakfast also of course works well for us.

“What we are trying to do with the new schedule is make the channel a real destination for viewers in primetime.”

While the channel has a fairly serious image, Ayliffe noted they wanted to bring the conversation to topics that are affecting all people’s lives. “That includes positive news stories and we are interested in also having a laugh when we can.”

What happens on ABC News when the primary channel is screening news and current affairs, including its flagship Monday news lineup?

Ayliffe: “We don’t want to disrupt the success the primary channel has on Monday nights. When those key programs are on we will be focused on the news. The marquee programs will then come on later in the night.”

Ayliffe has been a journalist for almost 20 years and is currently the managing editor of television and video for ABC News – a position that oversees ABC News Channel (formerly ABC News 24) and ABC News at 7pm nationally.

He has also worked as the TV news editor for ABC News and the executive producer and part of the launch team of ABC News Breakfast. Before joining the ABC in 2006, Ayliffe worked in London for Sky News as a digital and television journalist from 2002-2006.

He has also written a novel “The Greater Good”, the first book in a crime/thriller trilogy to be published by Simon and Schuster in 2018.

He has been in his current role for the past eight months.