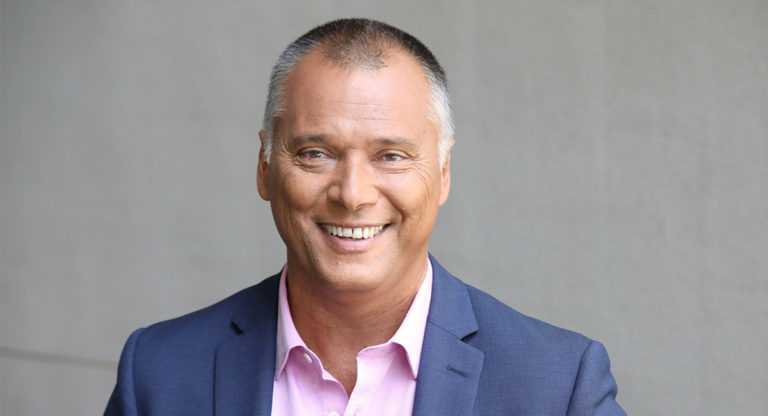 ‘There is too much opinion for opinion’s sake’

The ABC has announced that Stan Grant‘s new program Matter Of Fact will launch on Monday January 29 at 9pm AEDT, and screen from Monday to Thursday on ABC News and on iview.

In every program Grant is promising to take a deep dive into a major story. The program will also feature regular contributors covering the economy, technology, history, music and the arts.

Grant commented: “Matter of Fact is interested in ideas – what people know more than what they think. I want to have fun talking to smart people about big things.

“There is too much opinion for opinion’s sake, too much public debate that is just about who can shout the longest or loudest.

“Australians are smart people who are tapped into the world. Matter of Fact will respect that intelligence, not just stoke more anger. If you think you know something, then think again – that’s what I want this show to be about.”

Matter of Fact This Week, a weekly best of compilation, will air on ABC News every Saturday at 9:15pm.