Perth radio station 96FM, now part of the ARN KIIS network, has been celebrating 40 years since it launched on August 8, 1980.

The station launched a special section on its website to celebrate the milestone: 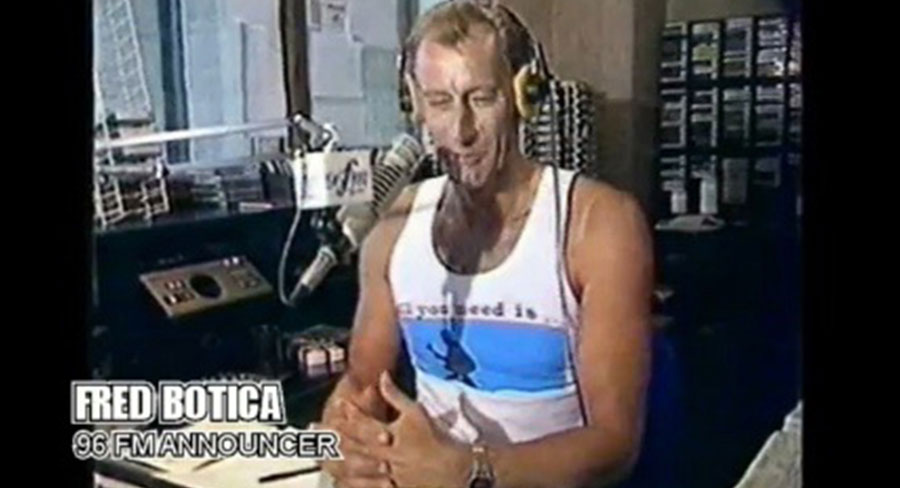 Welcome to 40 years of the history of 96FM, Perth’s first commercial FM radio station launched at 4pm on Friday August 8, 1980.

We’ve gathered up photos, audio, videos, press clippings and put together articles telling the story of 96FM over four decades for you to enjoy.

It’s a collection of the memories of a bunch of current and former staff and friends of the station, and we’re very grateful to everyone who’s contributed to it so far.

Among those recalling their time at the station is ARN national content director Duncan Campbell, who has posted on social media:

It was 40 years ago today that 96fm in Perth began broadcasting for the first time. In fact it was at 4pm today and the first song to be played was FM (no static at all) by Steely Dan. Gary Roberts was the station’s first programme rirector and it’s launch was the most successful in FM station history in Australia with a massive 12.9% share in its first survey.

The station’s overall share grew to over 30% and 96FM dominated the Perth market for 12 years.

Many people I know worked there and some still do like Gordon O’Byrne, Gavin Miller, Steven Fitton, Gary Shannon, Declan Kelly, John Dawson, Brad McNally to name a few. Kyle Sandilands worked there in the mid 90s as did I when it was purchased by Southern Cross. I worked out of the old Wellington St studios briefly as the station was being relocated to Hay Street where it is today. ARN bought the station in 2015 and after a shaky few years hired back Gary Roberts and the past 18 months have seen the station return to a strong #2 in position in the market.

Congratulations to Gary Roberts and all those who work at or worked at what is arguably one of Australia’s most iconic FM stations. 40 amazing years broadcasting to Perth!