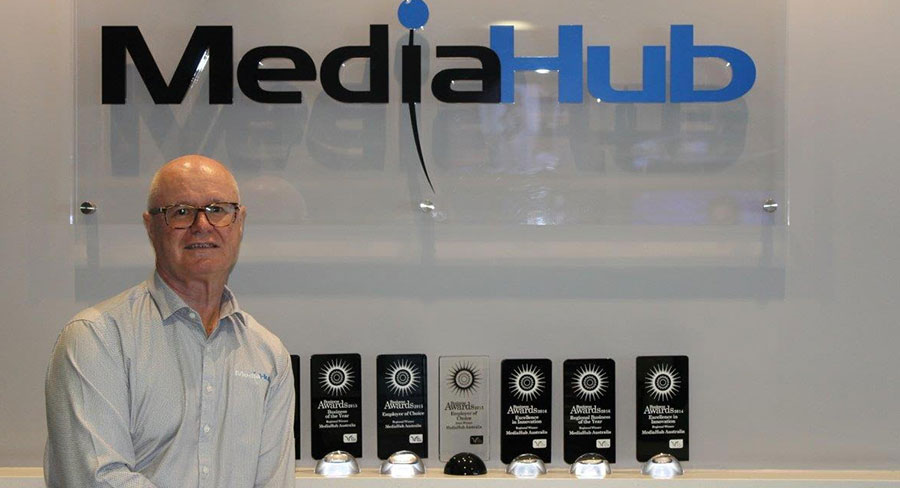 MediaHub’s early days included clients such as SBS, TVN and the FOX International group of channels.

It is now ten years since MediaHub was launched, a milestone event that changed the Australian broadcast and media technology landscape in Australia.

The business has released highlights from its first decade:

Initially built as a playout centre for joint venture partners ABC and WIN, MediaHub proved that broadcasters can collaborate and share critical infrastructure for operations while providing cost savings and greater operational flexibility and resilience.

In the last decade since launch, MediaHub has grown beyond playout to be a comprehensive end to end service provider, expanding its range of services and consolidating its reputation as technology and innovation leader in Australia, ready to meet changing media management and delivery requirements of clients. 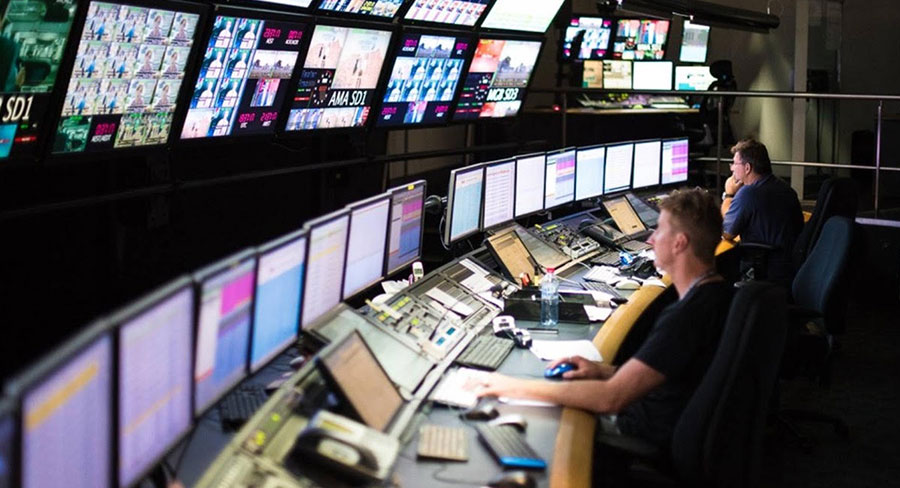 MediaHub CEO Alan Sweeney explained, “Ten years ago a number of broadcasters got together to discuss potential ways forward that would allow for a centralised national playout operation, reduce capex and opex spend providing a green field operation that was completely file based. After consultation with many broadcasters at the time, WIN and ABC agreed to establish a joint venture to create a joint playout centre and MediaHub Australia was born.”

In November 2009, construction commenced on the MediaHub facility in Ingleburn and the first ABC TV channels went to air in April 2010. Just six months later, WIN had completely migrated its complex regional operation into the facility. Early MediaHub innovations such as commercial hot listing and flexible multi market playout enabled significant benefits to both clients far beyond the capability of their previous in-house playout facilities. This theme of technological innovation and ultra-efficiency has continued over the years growing from strength to strength.

Sweeney continued, “At Launch, MediaHub was basic playout only. It had no MAM or connectivity of its own and the only storage was a limited functional nearline to support playout. Then year-on-year as we met and exceeded our performance and financial targets we went to market.”

It’s not just the number of clients that have grown but the services that are on offer now are on the cutting edge of innovation.

MediaHub head of product Derek Curtis added, “One of our major milestones was the creation of our FibreHub managed fibre connectivity services product. From a standing start FibreHub has grown to now have 14 points-of-presence across Australia and New Zealand and currently provides 37 high-bandwidth, low-latency services for clients such as the ABC, WIN Television, PRIME Television, DDA, Southern Cross Austereo, FreeTV, Network TEN and ANC-Sky News. This collectively amounts to over 1.2TB/s of managed customer traffic, 365 days a year.”

Alan Sweeney concluded, “Our success with technology advancement and improvement has been replicated in our people culture to the point where MediaHub staff have always felt empowered and happy. As a result of our low staff turnover the IP alone that exists within the MediaHub team is second to none. Where we changed and added value to the broadcasting landscape we are now making the same progress and expanding into in the worlds of telecoms, finance, education, health and government. Our philosophy has always been to innovate, grow, add value and stay ahead of the curve and that’s exactly what we plan to do for the next ten years.”