Sydney radio is just days away from the launch of its newest station. Macquarie Media is making over its 2UE brand and the changes have the potential to put the station on a sounder financial footing, which could have a marked impact on the broadcaster’s balance sheet.

In mid-September 2016 the Sydney AM station will be rebranded as 2UE Talking Lifestyle. The bedrock of the station on weekdays and weekends won’t be affected – John Stanley and Garry Linnell will continue hosting weekday breakfast while George Moore and Paul B. Kidd will remain hosting a long weekend breakfast.

“The station is incorrectly being called an advertorial station.” – Adam Lang

“We are retaining what is clearly working,” Macquarie Media chief operating officer Adam Lang told Mediaweek. “The rest of the daytime lineup will then change. We will have Tim Webster hosting 9am-1pm, Ed Phillips 1pm-5pm and then Luke Bona 5pm-9pm.”

The network’s new overnight host will be Tony Moclair who will be broadcasting out of Melbourne to both 3AW and 2UE.

“We want to have the two stations complementing each other.”

Lang explained the programming will be based around advertising categories. The first couple of hours of the morning show will feature travel and then the topic will move to house and garden. “There will be other categories across the day including finance, food, sport and so on. The station is incorrectly being called an advertorial station. That is not accurate as we will still be featuring talkback heavily. 2UE remains a talk station.”

While some of the guests will be talking in sponsored segments, there will be guests on air who haven’t paid to be there.

“What we are doing is making sure we don’t have two stations under a single ownership – 2GB and 2UE – going head to head with a news talk format. We want to have the two stations complementing each other. You see TV stations doing that now. Seven is a good recent example out of the Olympics where all the promos are covering the other channels within the group. We will be doing something similar. 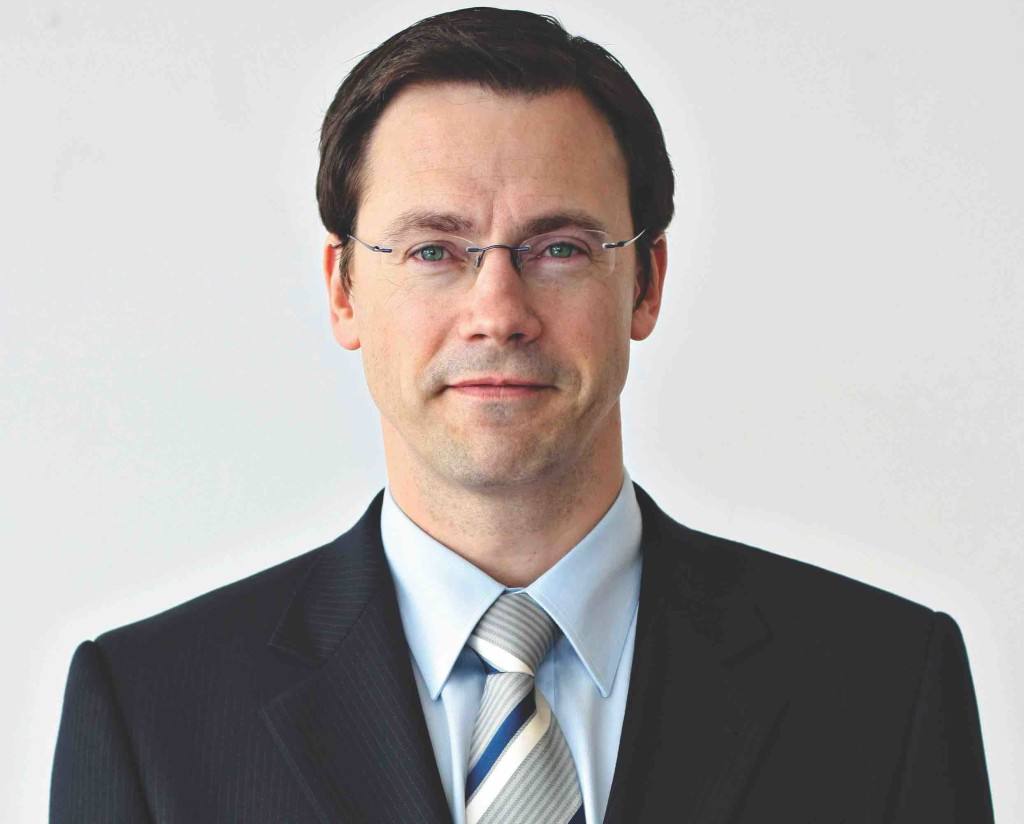 “The Macquarie Media stations will be actively promoting each other. 2GB will promote the new Lifestyle station and the new station will promote 2GB.”

The new-look 2UE will cover its talk topics not just on air, but via articles on its websites and by promoting the specialist segments as podcasts too.

Although it has already stepped back from news a little, the new 2UE format will see it defer to 2GB on all breaking news stories after the breakfast shows have finished. The news bulletins on the hour will remain the same on each station coming from Macquarie News.

The 2UE transformation is being sold by the existing Macquarie Media sales teams and has been under way for some time. “A lot of the initial segments are sold, while there are also some opportunities available,” said Lang.

“We have a real focus internally that we are one national network, no longer just a grouping of different stations. We are one network with one audience of over two million people over the age of 45 in metro markets.

“We have multiple formats – newstalk, lifestyle and music. There are lots of distribution channels including AM, DAB+, streaming, websites and podcasts. We have some senior sales executives specialising initially on the 2UE Talking Lifestyle launch.”

As to content changes at either weekday and weekend breakfast shows, Lang noted the hosts will have an awareness of a growing national audience outside of Sydney. “Some of their audience will be new and some of them won’t be in Sydney.”

It seems Macquarie could eventually be looking to add 2UE as a DAB+ option in other Australian metro markets.

Macquarie is working towards September 19 as a soft launch of the new brand. When they are happy with that they will unlock some marketing dollars to promote the brand.