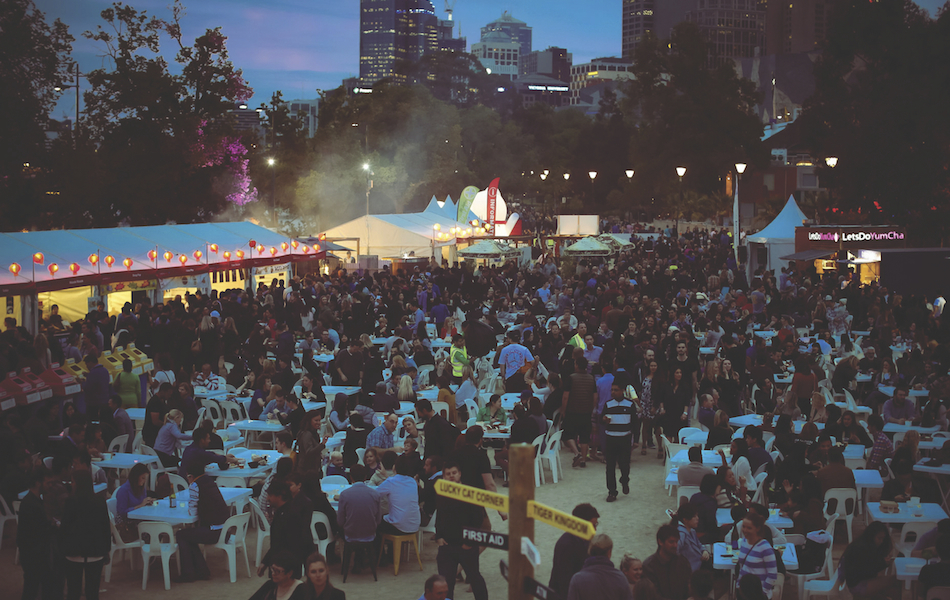 Citi returns as the sponsor of the month-long event taking place in October 2016.

The Sydney Morning Herald Good Food Month presented by Citi will be back from October 1-31, 2016.

Throughout the entire month, Sydneysiders can expect a moveable feast of bartenders and baristas, providores and producers, plus a rollcall of NSW’s best restaurateurs and chefs including program cover stars Matt Moran, Kylie Kwong, James Viles and Paul Carmichael, as well as a few special overseas guest appearances, headlining over 185 delectable events. 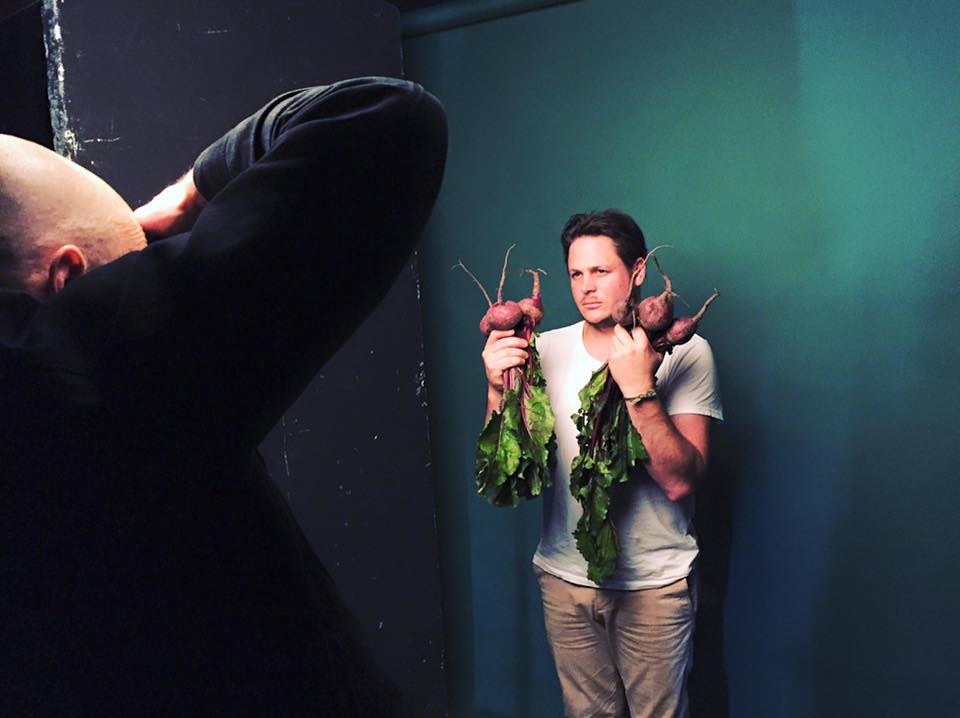 This year’s program features a mega menu of masterclasses, long lunches and dinner dates plus event highlights such as Sydney’s swankiest picnic, the Spring Social, a garden party that takes over Centennial Park on October 30. 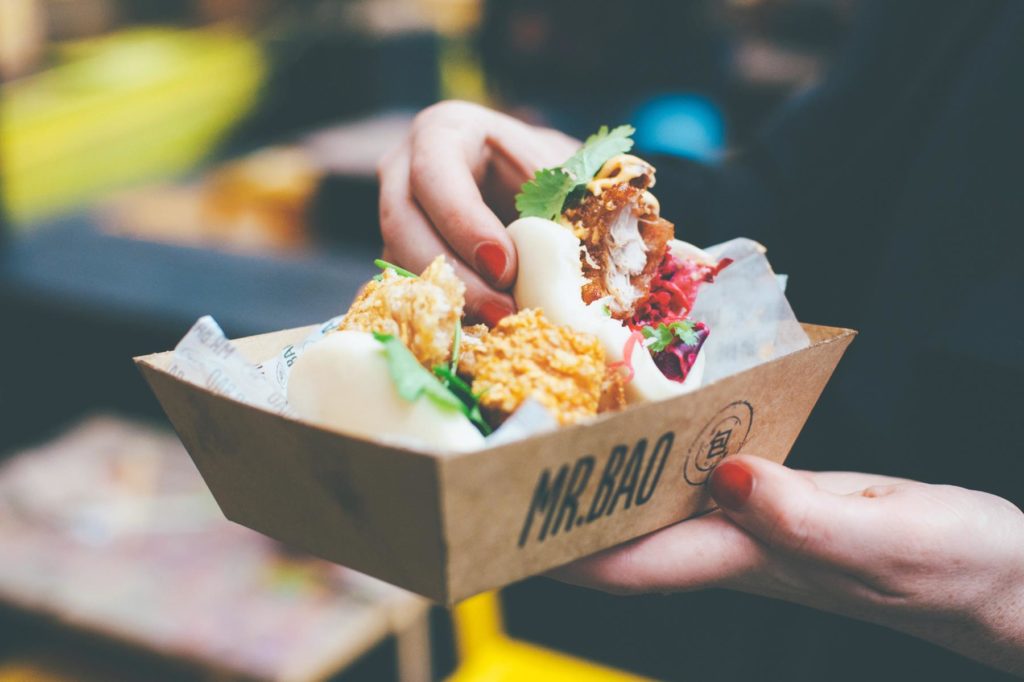 The good food feeling will continue into January when Kondo Takahiko, head chef of the world’s number one restaurant, Osteria Francescana, arrives in Sydney to join Chef of the Year, Federico Zanellato of LuMi Bar & Dining and Alessandro Pavoni of Ormeggio for a once-in-a-lifetime experience.

Good Food Month creative director Myffy Rigby said: “We’re back again this October and as excited as ever to be bringing you a rainbow of fruit flavours and exciting events.

“We’ve worked closely with restaurants around the state to bring you original ideas to get excited about this October.” 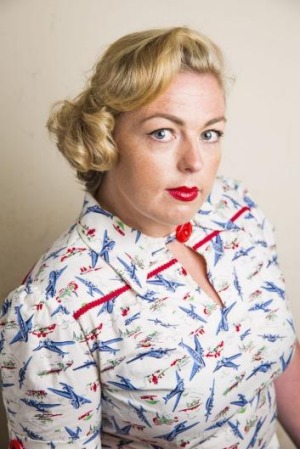 Citi returns in 2016 as the national presenting partner of Good Food Month. Citi Australia’s director of the global experience team Tanya Smith said: “We are delighted to see this evolving food festival return to Sydney in what is sure to be the biggest and best yet. Our national partnership with Fairfax and Good Food Month, along with our Citibank Dining Program, are prime examples of how Citi continues to support the Australian food and wine industry, which remains a strategic focus for us.

“This year, we’re delighted to bring Citi customers a range of exclusive benefits at what are sure to be many of Good Food Month’s most sought-after events, including Citi’s very own feature event – a head to head battle for Britain’s best dish. The North vs. South event will feature leading British Chefs, Citi dining ambassador Gary Mehigan and The Morrison’s Sean Connolly compete to make Britain’s best dish.” 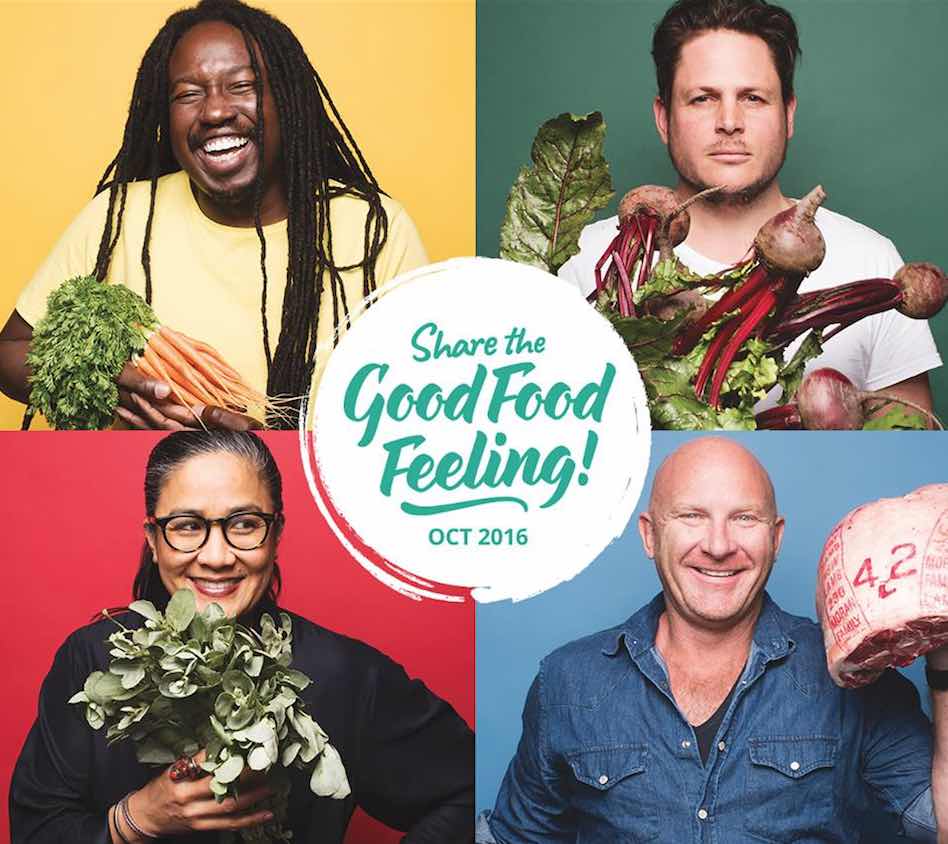 Good Food Month presented by Citi is Australia’s largest food festival, taking place across Canberra and Perth in March, Brisbane in July, Sydney in October, and Melbourne in November.

The featured events during this year’s Good Food Month are:

Everyone’s favourite event is back and bigger than ever with stalls from Mr Bao, Mamak, Hoy Pinoy and Black Star Pastry x N2 Extreme Gelato, as well as newcomers House of Crabs and Queenies. The Night Noodle Market will also see main stage entertainment, celebrity guest appearances and live DJs and music. The event is again cash-free, so you can spend less time queuing and more time enjoying the night!

The Young Chefs Lunch celebrates the rising stars of the industry and this year, the focus is on the brightest women in the biz. Join five head chefs of the future for a long Sunday lunch at the hotter than hot Automata.

The Whole Hog with Harpoon Harry

One of the USA’s greatest meat masters, Nashville local Carey Bringle of Peg Leg Porker fame is heading to Sydney to light up the barbecue at Harpoon Harry with chef Morgan McGlone and celebrate the art of barbecuing.

Over 10 nights, 10 outstanding chefs – including Rob Cockerill of Bennelong, James Viles of Biota Dining and Lennox Hastie of Firedoor – will be cooking a three-course meal for 40 guests with 100 percent of proceeds going to OzHarvest. The proceeds from each evening will allow for an extra 16,000 meals to be delivered to people in need.

You are cordially invited to the inaugural Spring Social garden party with a Chiswick pop-up hosted by Matt Moran, the boys from Three Blue Ducks (Darren Robertson and Mark LeBrooy) on the barbecue, and Alistair Wise and Andy Bowdy serving up decadent desserts. Play croquet, or sit back and enjoy good food and Pimm’s while you listen to Smooth FM’s sweet acoustic sounds and piano melodies.

From the Vault presented by Yalumba

Legendary wines from one of Sydney’s most legendary chefs? Count us in. Bathers Pavilion chef Serge Dansereau has teamed up with Yalumba to create a four-course menu matched with some very special wines, straight from the vault.