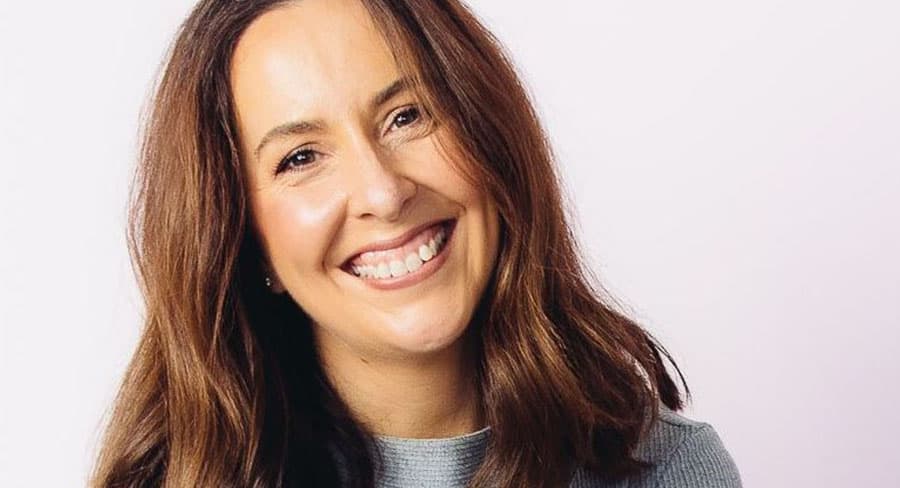 It’s been a bumpy 12 months for almost everybody, but the teams behind Women’s Health Australia and Men’s Health Australia have had a more turbulent ride than most after the titles were axed by Are Media – then still known as Bauer Media – back in July 2020. The licenses have since been picked up by Sydney-based boutique publishing house, Paragon Media, former publisher of Men’s Fitness Magazine.

The first issues to be released since the change of publishing house are out on February 11.

Mediaweek caught up with Jacqui Mooney, editor of Women’s Health Australia, to talk about switching publishers and their triumphant return to Australian newsstands.

The move to Paragon

Mooney said that despite the tough road, the Women’s Health team has settled into their new home.

“As you can imagine, it’s been a fairly wild year in media land, and I guess when Women’s Health was closed by Are Media in July last year, multiple boutique publishers expressed interest. All of them were extremely keen to secure these licenses in Australia, which to me I think is really a testament to the strength of these two incredible brands.

“I guess what’s so gratifying is to be in a new media home that really recognised the value of Women’s Health and Men’s Health as a force for positive change. Especially at this moment in time for the world, when physical and mental health has never been more important, it’s a great time to be back.”

Advertisers respond to the return

Despite the break, advertisers haven’t been shy to return to Women’s Health, with brands like LandRover, Under Armour, Almond Breeze, Toyota, and Nude by Nature all signing on.

“It has been an extremely strong response, and I think the reaction from the market and advertisers – also from consumers – when the news was announced late last year that Women’s Health and Men’s Health would be returning has actually been one of the most positive parts of this whole experience, and one the most gratifying parts,” said Mooney.

“I’ve never seen such a genuine love and loyalty for a brand such as I have for Women’s Health.

“I think these innovative content-lead partnerships that fit across print, digital, social events, and events are going to be a really key focus for Women’s Health in 2021 along with those really high profile shoots and covers, which is something that Women’s Health has always done really well.” 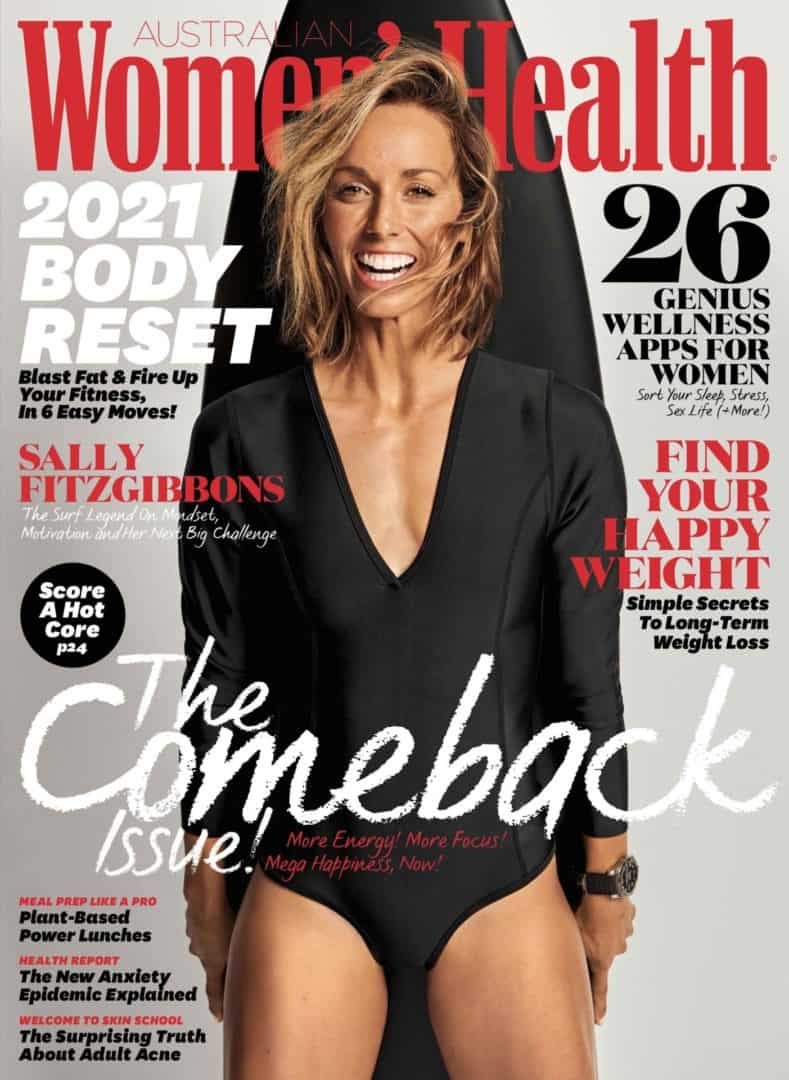 When asked about whether or not the team had considered re-launching Women’s Health as a digital-only platform, Mooney says it had been on the table.

“Of course we considered every single option, but for us, the true 360-degree content approach, with that really strong combination of print, digital, social, and events really was by far the strongest model, and it’s what’s proven to be hugely successful as a brand over the past few years.”

For such a significant edition, the comeback issue cover star was going to need to have an impact. There was a clear choice for Mooney.

“It’s a really huge issue and the cover is one of the things we’re proudest of, because we were lucky enough to score an exclusive shoot with one of Australia’s most successful athletes, Sally Fitzgibbons, who is somebody that I’ve wanted on the cover for many years,” she said.

“When the happy news came that we would be returning to the Australian market, I thought long and hard about the cover and I just really wanted it to make a big statement about what our brand stands for. And so who better than such an incredible role model for a brand that really is all about the spirit of female empowerment? There really couldn’t have been a better choice than one of the world’s most successful surfers.”

Mooney says that all the hard work has paid off though, with the first issue of Women’s Health under Paragon launching today.

“I really could not be prouder of the Women’s Health team or the result, and I really can’t wait to see this incredible brand back with the audience that loves it.”