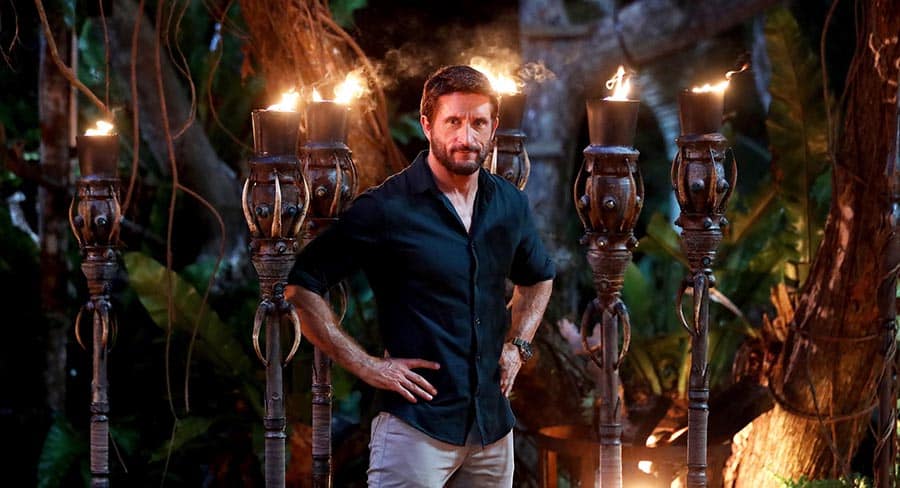 • The show will inject an estimated $14.6 million into the state’s economy

With COVID-19 meaning that Australian Survivor can’t return to its regular homes of Samoa or Fiji, Queensland Premier Annastacia Palaszczuk has announced that the hugely popular reality TV show will be filmed in Cloncurry, 1,700 km north-west of Brisbane in outback Queensland.

Season 6 of the TV Week Logie and ACCTA Award-winning format, produced by Endemol Shine Australia for Network 10 and hosted by Jonathan LaPaglia, will inject an estimated $14.6 million into the state’s economy and create approximately 150 jobs for Queensland crew.

Premier Annastacia Palaszczuk said today’s announcement was more good news at a time of extraordinary demand from both domestic and international productions to take advantage of all Queensland offers as a global screen destination.

“We’ve got a winning combination in terms of competitive incentives, fantastically diverse locations, best-in-the-business local crew, and one of the world’s most COVID-safe environments,” the Premier said.

“Queensland is the place to film right now; the positive impacts flowing from our production boom are vast and varied, and my Government is doing everything in its power to maximise these benefits for all Queenslanders.

“From big-budget feature films to hit TV series, and now one of Australia’s best-loved reality shows, there really is no limit to the scope, scale and volume of what’s coming through our door.”

Screen Queensland CEO Kylie Munnich said it was positive news for the remote township of Cloncurry, which will benefit from jobs for local crew and be showcased nationally and internationally on the program.

“It’s rewarding to see such a big show as Australian Survivor heading to outback Queensland—a region that knows adversity and hardship first-hand, and whose people, I expect, share those human qualities celebrated in the show: courage, endurance and strength,” Ms Munnich said.

“From urban centres and coastal ranges to sweeping outback plains, Queensland has enormous capacity to cater for a wide range of screen productions—from international features through to reality juggernauts like Australian Survivor.”

Chief Content Officer and Executive Vice President, ViacomCBS Australia and New Zealand, Beverley McGarvey said, “We are thrilled that our new Australian Survivor castaways will have the chance to outwit, outplay and outlast each in other, right here in Queensland, Australia. Outback Queensland’s harsh climate and challenging weather conditions will turn the game on its head.

“Moving from the beaches of Fiji to the outback of North Queensland will shift the game in a way we haven’t seen before. If the castaways think they know how to play the game, they will need to think again.”

Endemol Shine Australia CEO, Peter Newman said, “We are absolutely delighted to be working with Screen Queensland to bring our critically acclaimed Survivor to Queensland, we look forward to showcasing Cloncurry’s unique beauty to audiences both in Australia and around the world.

“Importantly, the production acknowledges the Traditional Owners of the Land, the Mitakoodi People, and are consulting with the local Aboriginal community to gain a deeper understanding of the country on which the series will be filmed,” Mr Newman said.

Watch all seasons of Australian Survivor on demand at 10Play.com.au.

Australian Survivor. Coming Soon. Only On 10 And WIN Network.