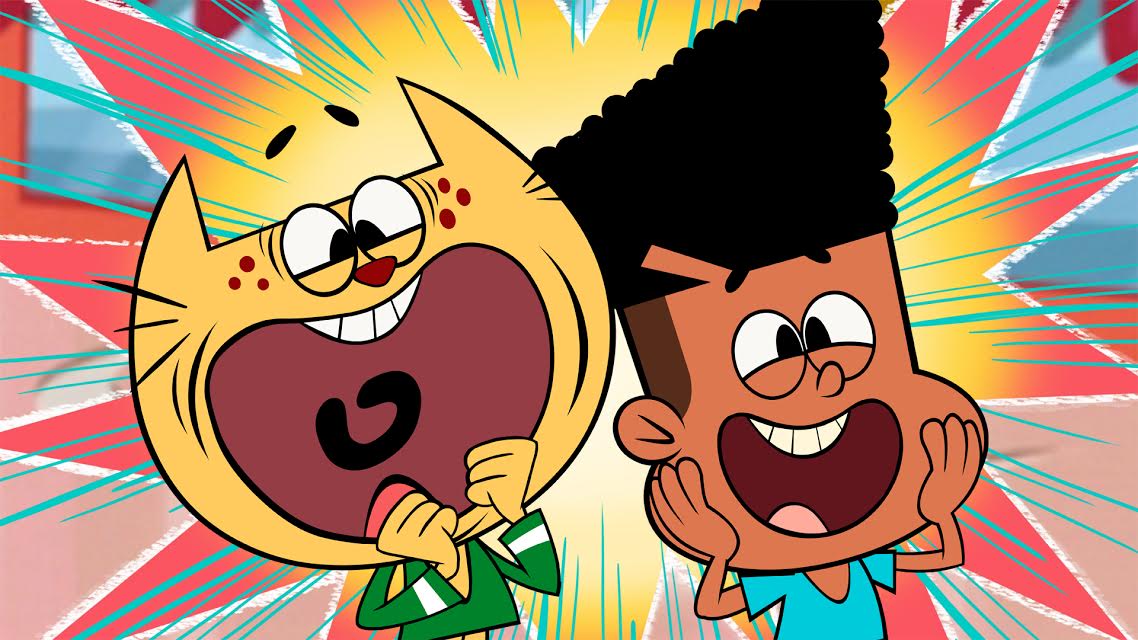 Australian productions are among the nominations for 2017 Asian TV Awards.

In total 267 programs in 42 categories from 19 countries are vying for honours. The top three contenders are Mediacorp with 45 nominations, BBC with nine and Formosa TV, also with nine.

Winners will be announced in Singapore on December 1.