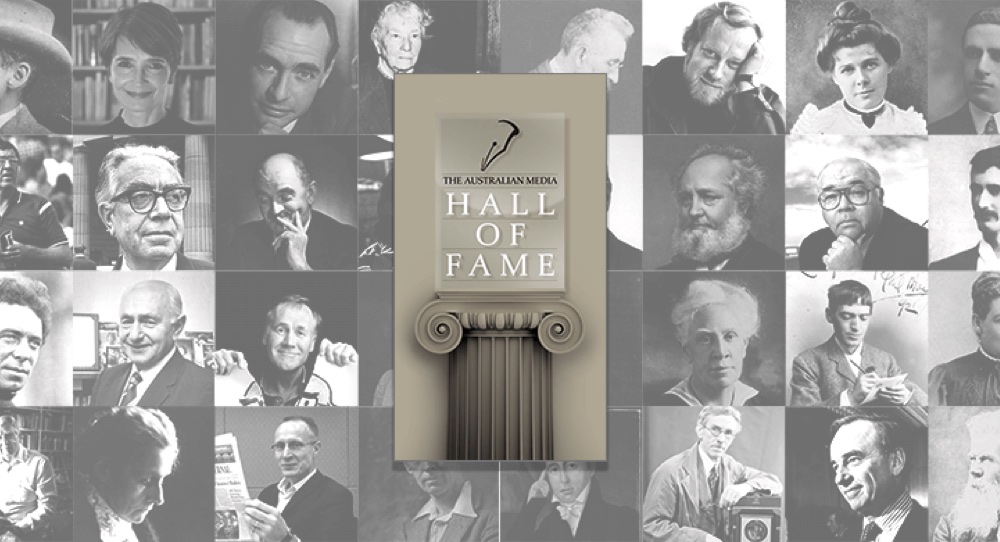 More than 50 late and living legends of journalism in New South Wales have been inducted into the Australian Media Hall of Fame, which celebrates how great journalism has enriched the history of the nation.

The inductees – reporters, photographers, broadcasters, cartoonists, editors and publishers – were honoured at a gala dinner in Sydney on Friday inaugurating the national phase of the Hall of Fame project.

The keynote address to the dinner was delivered by veteran Sydney Morning Herald investigative journalist Kate McClymont, who also was inducted for her outstanding contribution to Australian journalism.