• SEN will start a marketing campaign with ads across the Seven Network and News Corp Australia’s digital properties.

“How good is SEN?” was a statement, not a question, from a guest on the new station on its first day on air. It sounds like a phrase from an overhyped press release, however the words came from the mouth of Australian prime minister Scott Morrison. The PM was appearing on the first show to air on the station, Breakfast with Vossy.

There has been a station broadcasting on 1170 on the AM band in Sydney for 95 years. Today 2CH is vacating that frequency and moving to DAB+ as Craig Hutchison’s sports brand SEN takes over.

Parent company SEN will start a marketing campaign with ads across the Seven Network and News Corp Australia’s digital properties. SEN co-founder Hutchison was listening from lockup in Melbourne and he told Mediaweek that the first ratings for the new station will be released in GfK Survey 1, 2021. Ratings for 2CH will from now on be available in the DAB+ data released each survey day. 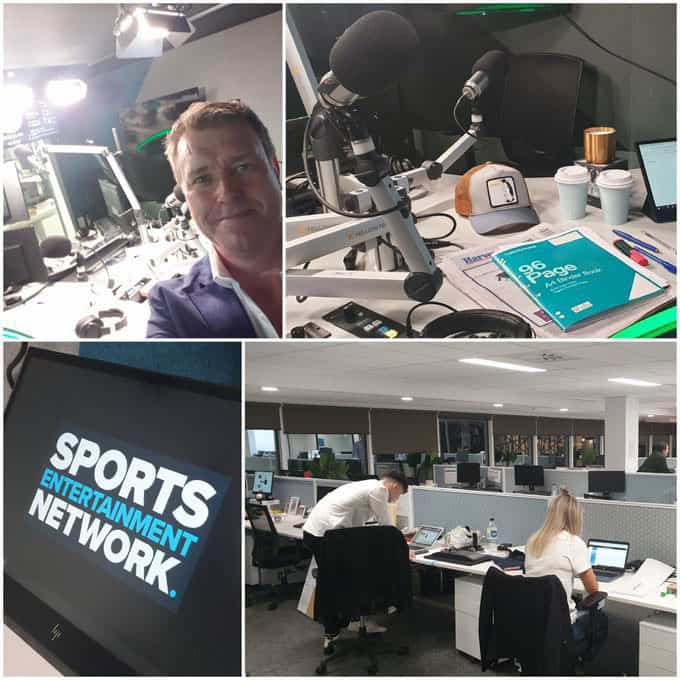 Advertisers wanting to get involved will need to make sure their SEN rep keeps them up-to-date with the SEN app listener figures. SEN has been at the forefront of app development, and an updated version is available today with the full range of SEN listening opportunities including the new Sydney station.

Breakfast host Andrew Voss took to the airwaves at 6am with his theme song Shine, from Shannon Noll. And shine he did with one of the more polished program launches you could expect to hear. If the same standard is maintained across the station it could perform better than the pundits who predicted gloom after former sports formats have failed to, well, shine. 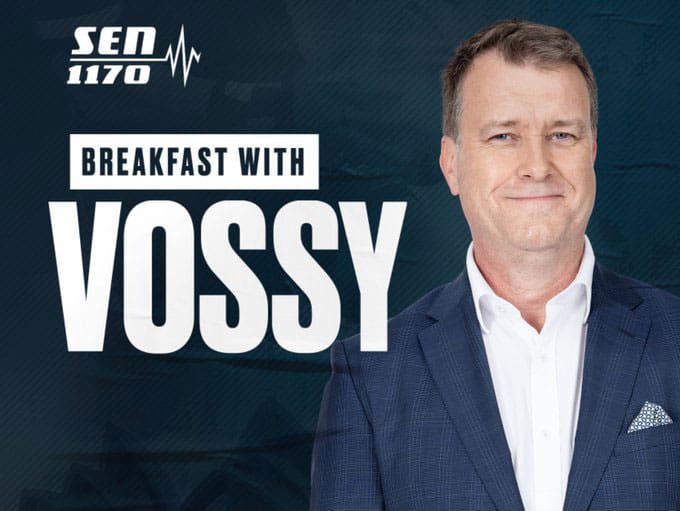 Voss packed his first program with perhaps too many guests, but it made for compelling listening. The guest list included an NRL Grand Final coach and player – Panthers’ Ian Cleary and Storm’s Dale Finucane, the afore-mentioned PM and a handful of sports and news journalists including Fox Sports’ Matt Russell, The Daily Telegraph’s Phil Rothfield and Seven’s Jason Morrison. The latter will be a regular daily guest bringing listeners up-to-date with general news. Morning host Matt White said this morning that he will feature The Sydney Morning Herald’s Andrew Webster regularly.

Voss had plenty of callers and texters too after noting early that the most important element on his show will be listener involvement.

Voss is helped out by NRLW player-turned-reporter Katie Brown across the three hours. During his first show he helped promote other timeslots with interviews with morning host Matt White and drive co-host Bryan Fletcher.

Matty Johns makes his radio comeback on the station tomorrow with Morning Glory which will surely be another historic moment for Sydney radio!