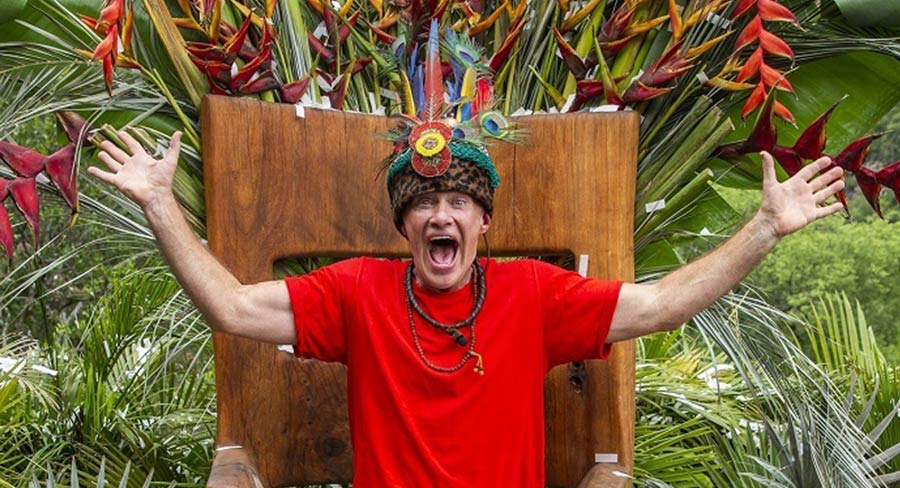 I’m A Celebrity…Get Me Out Of Here!’s game changing season this year finished 6% up in total (broadcast + catch-up) audience year on year, according to Network 10:

The increase was largely driven by broadcast video-on-demand (BVOD) catch-up audiences, which were up 48% on season four.

Network 10’s chief content officer Beverley McGarvey said: “I’m A Celebrity…Get Me Out Of Here! season five changed the game and proved there was an appetite for premium first-run entertainment over summer. Its launch was the first show of 2019 to achieve an average audience of over one million and the show continued to perform strongly over its two week run against the major summer sporting events.

“Comparing its performance with its competitors across its first two weeks, it beat the Big Bash every night and had a higher average audience than the tennis five out of the nine nights it was up against it.”

10’s snapshot of its audience performance over the season.

Against all key metrics, this season was up on season four.