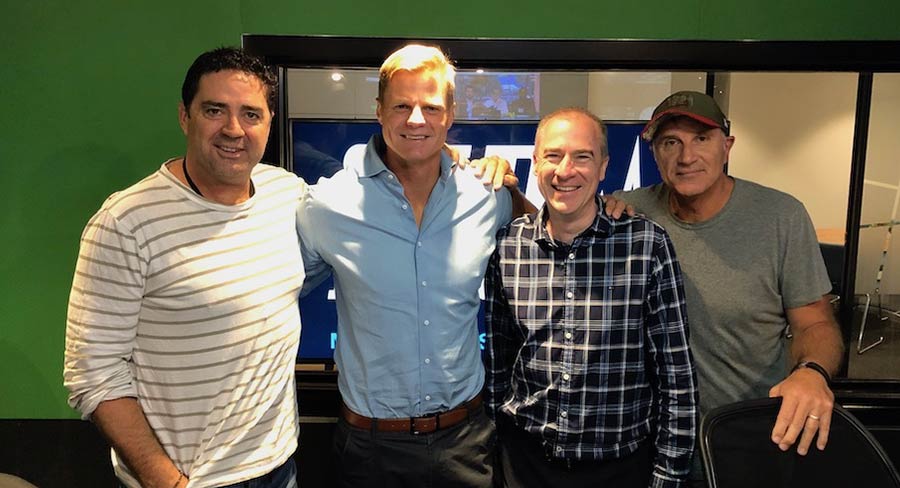 Former St Kilda captain and AFL legend Riewoldt will be heard on 1116 SEN, 1629 SEN SA and form part of the AFL Nation live call team throughout the AFL season.

“To sign Nick is a major win for our audience and only adds to our exceptional stable of talent,” Hutchison said.

Riewoldt will join Garry Lyon and Tim Watson on 1116 SEN breakfast every Monday morning beginning Feburary 25 and will co-host the show for a number of weeks in July.

He will also join Gerard Whateley on 1116 SEN from 9am to 10am every Thursday to provide insights into all the hot AFL topics and preview the round ahead.

Riewoldt said he was looking forward to discussing AFL and sharing his passion for US sports.

“I’m delighted to be joining the team to share my insight, experiences and passion for football with SEN’s loyal listeners,” Riewoldt said.

“There are some great people at SEN working across a number of interesting platforms. I’m looking forward to joining the footy commentary team throughout the year, engaging in some banter, fun and analysis in the mornings with Gaz and Tim, as well as being a part of Whateley weekly.

“These guys are real pros and extraordinarily knowledgeable across numerous sports so being able to share my thoughts with them and the listeners is something I’m very excited about. I love my American sports so it will be great to be able to talk all things US sports as well as the footy.”

For sporting fans in Adelaide, Riewoldt will join the breakfast show with Kane Cornes and Andrew Hayes on SEN SA across the year.