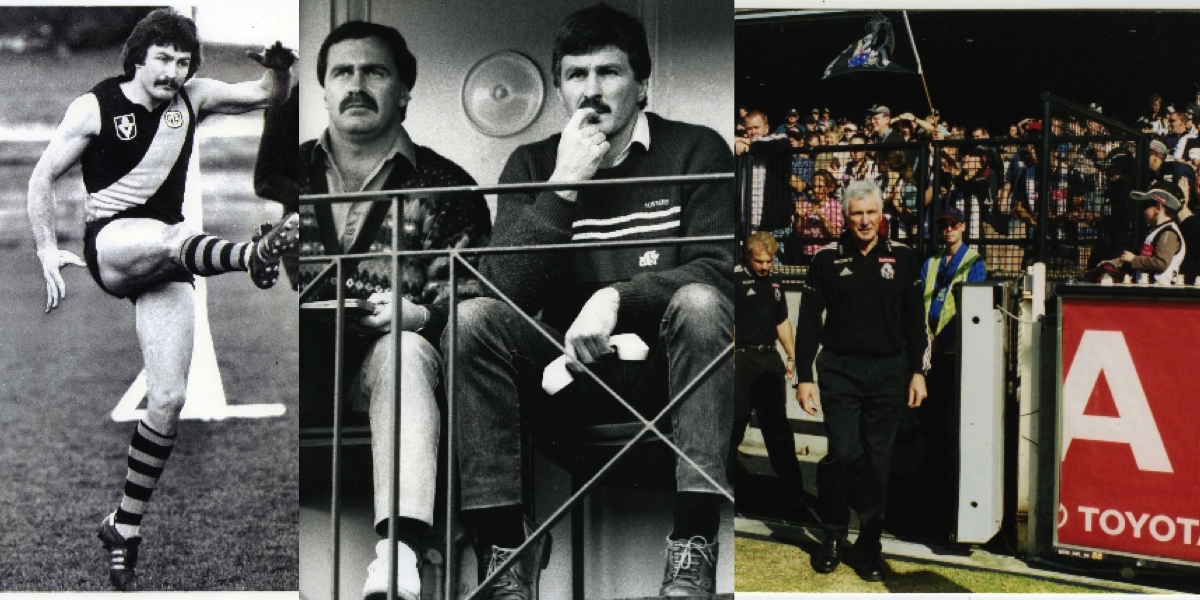 One of the all-time masters of AFL football, Mick Malthouse, has signed on as coach of the second season of FOX8’s AFL football competition series – The Recruit.

Malthouse had an impressive AFL career that included the 1980 Richmond premiership win over Collingwood, but it is his legendary coaching career since he retired from playing that he is renowned for. He currently holds the record for the most VFL/AFL games coached, notching up a massive 718 games with four different clubs over 31 years.  Over this time, he took all four clubs into a finals series.

Malthouse joins the second season of The Recruit after season one coach Michael Voss took on the role of midfield manager at Port Adelaide Football Club in 2015.
The series is produced for FOX8 by McGuire Media.