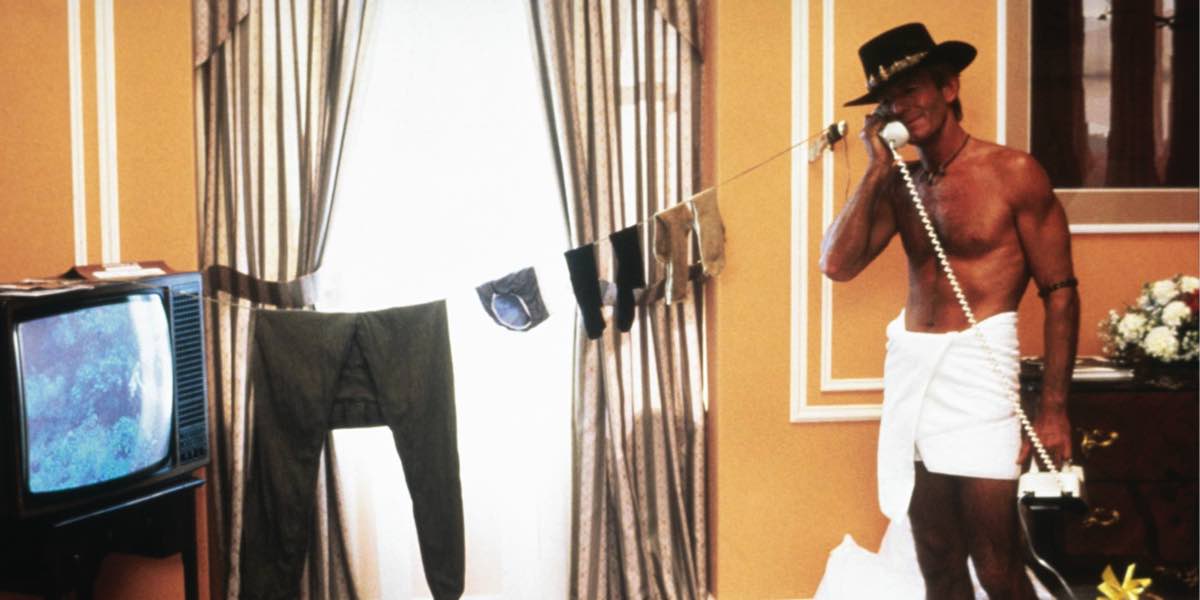 The project will tell the story of how an Aussie tradie from the wrong-side-of-the- tracks evolved into an Oscar-nominated superstar. It will explore the factors that shaped the success of Paul Hogan – and at what cost this success might have come.

Kevin Carlin, whose body of work includes Wentworth and Seven’s upcoming miniseries Molly, will direct the Paul Hogan project. The script is by Keith Thompson (The Sapphires) and Marieke Hardy (Packed To The Rafters, The Family). FMA’s director of drama and executive producer Jo Porter has assembled the creative team, with shooting set to commence early next year.