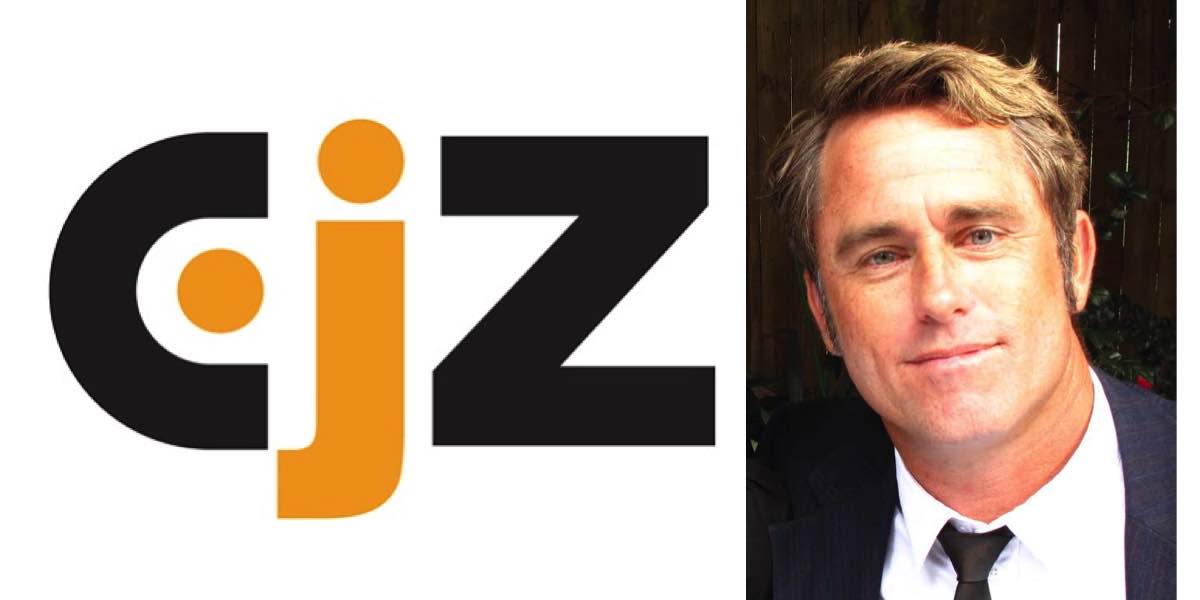 CJZ has appointed Andrew Farrell to the newly created position of head of factual.

Farrell is an experienced executive producer, writer, field producer and show runner. Starting his career as a regional TV news reporter, then producer for Beyond 2000 he then went on to reality TV with programs like the original Big Brother, My Restaurant Rules and live events such as the AFIs. He has spent the past eight years at Beyond Productions, recently in the position of executive producer. Some of his productions at Beyond and Discovery Channels include Still Alive, Shark Island, Behind Mansion Walls, Deadly Women, Dark Minds and MythBusters.