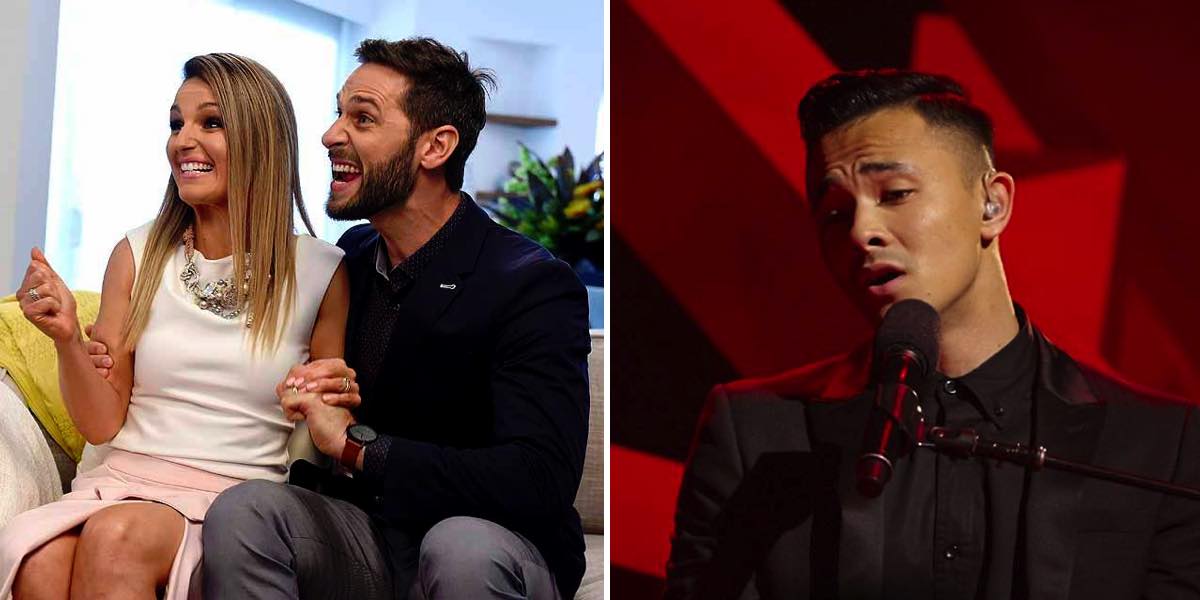 Nine has filled most places in the top 20 in the final week of survey ratings for 2015 before TV goes into summer survey until recommences in February 2016.

Leading the charge was the final week of The Block, a format that has delivered over 100 episodes over two series this year for Nine. The series doesn’t deliver as it did in its glory days, but what does? The show still cracks 1m metro viewers on many nights and is not far below when it doesn’t.

Nine coverage of the cricket also worked well with audiences warmly greeting the first day/night test match which was delivered in HD.

Seven’s best was the final night of The X Factor in 2015. The episode that chose Cyrus the winner in 2015 took two spots in the top 10.

TEN’s biggest show of the week was the final 2015 episode of Have You Been Paying Attention? at #32 with 709,000, the second-most-watched episode ever.

In week 48 next year TEN will be hopeful it might make an appearance towards the top of the chart with the final episode of the first series of Survivor Australia.