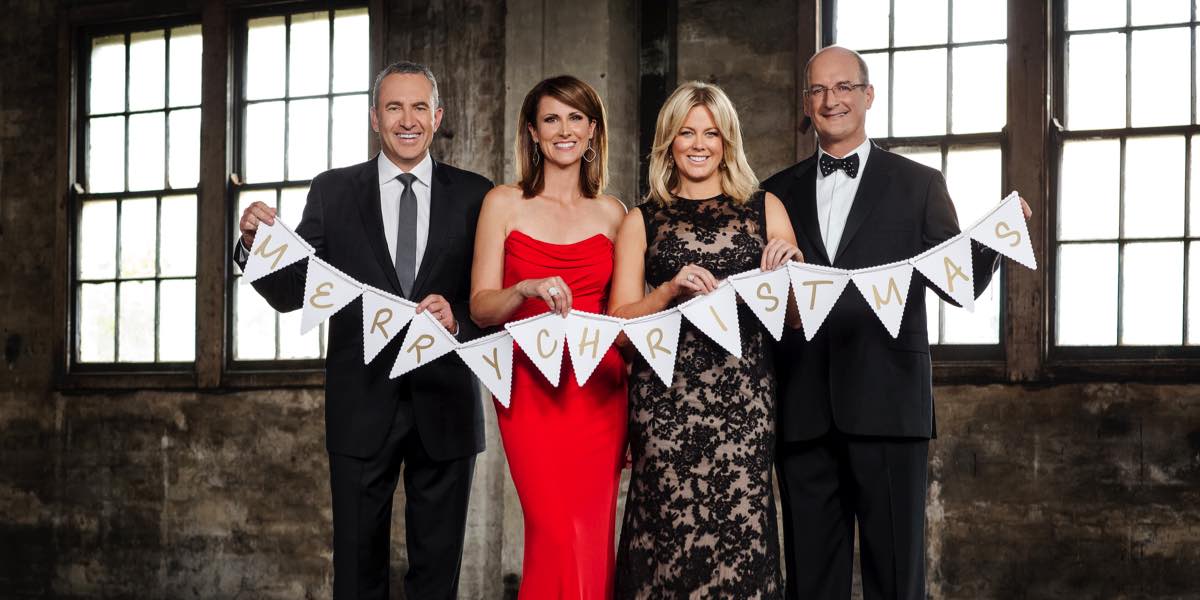 Fresh from his epic win of 2015’s X Factor, Cyrus Villanueva will continue his journey, as he makes his debut on the Woolworths Carols in the Domain stage. Joining Cyrus is multi award winning opera star Teddy Tahu Rhodes.

Sponsors for the 2015 event are Woolworths, Disney and the NSW Government. The event also raises money for our official charity The Salvation Army.
Woolworths Carols in the Domain is produced for Seven by activeTV.