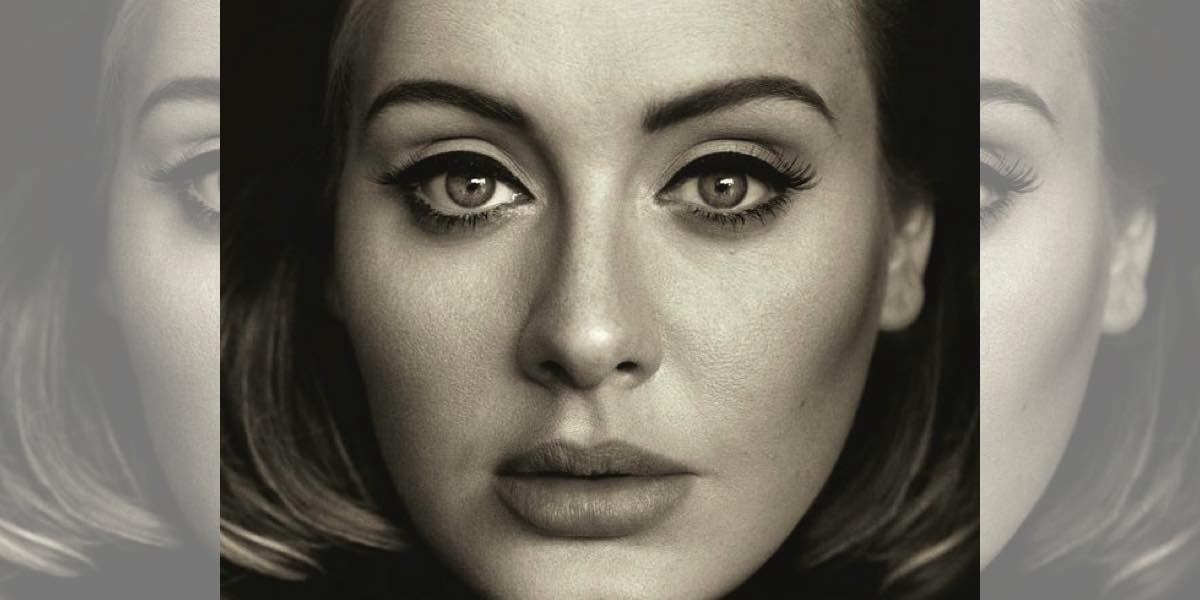 Five straight weeks at #1 now for Adele’s “Hello”. The single has held firm on top despite a deluge of dollars going to her new album.
Two Justin Bieber singles have swapped spots at #2 and #3 making the top three impenetrable again for newcomers.
The X Factor winner Cyrus did well considering the chart obstacles this week to secure #4 on debut with his single “Stone”.
There were just three other new tunes cracking the top 50 on debut:
#13 Adele with “When We Were Young”
#33 Major Lazer with “Be Together” featuring Wild Belle
#42 Wstrn with “IN2”

There was no doubt that Adele was going to take top spot with “25”, it was just a matter of how many sales it would notch on debut. The album has appeared with a badge signifying two times platinum. That is something Taylor Swift’s “1989” hasn’t managed, yet, despite 57 weeks in the top 10.
ARIA notes that “25” had the biggest-selling debut week since Shannon Noll in 2004. “25” had the biggest single sales week since 2009 when Susan Boyle set a new sales record.
Plenty of other chart action for the UK singer with her second album “21” rising to #7 from #30 last week and 211 weeks on the chart.
Adele’s first album “19” has also re-entered the ARIA chart at #13.
In the UK Adele has set a string of records with “25” well on its way to become the biggest-selling UK album of all time. The album already ranks as the fastest-selling album of all time, shifting just over 800,000 in its first week. Adele’s previous album “21” is already #4 on the UK all-time sales chart. If it sells another 300,000 it will overtake “Sgt Pepper’s Lonely Hearts Club Band” by The Beatles. Greatest hits collections from Queen (6.1m) and ABBA (5.2m) top the UK all-time chart.
Adele has smashed the US first week sales record too. “25” notched up sales of 3.38m there in its first week, easily improving on the previous best from ‘N Sync who sold 2.4m copies of “No Strings Attached” in 2000. US sales are expected to be evenly split between digital downloads and hard copy.
Elsewhere on the local chart, the only current top 50 ARIA Chart album to have sold more than “25” is Ed Sheeran’s “X” which was handed a diamond award at this week’s ARIA Awards.
A second top 10 arrival this week was Enya with her eighth studio album “Dark Sky Island”.
Just missing a top 10 berth was Samantha Jade with her long-awaited second album “Nine” at #11.
Four other new releases in the top 50 including three from rock and roll veterans:
#14 Tracy Chapman with “Greatest Hits”
#17 Adam Harvey with “Harvey’s Bar…The Backyard Sessions”
#44 Joe Cocker with “The Life Of A Man: Ultimate Hits 1968-2013”
#46 Roger Waters with “Roger Waters The Wall”