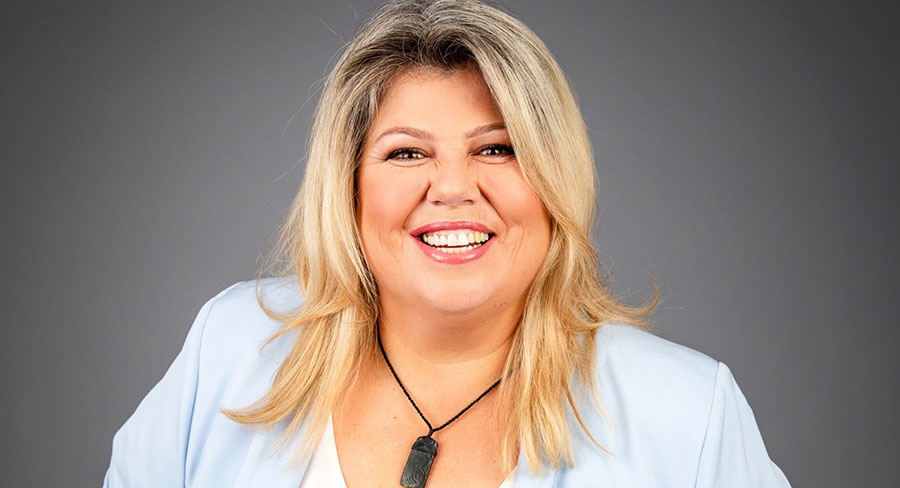 With travel restrictions keeping Lindsay Lohan away from her throne down under, 10 has refused to accept any less than the most in demand name in comedy to fill her high heels.

Multi-award-winning South African-New Zealander Urzila Carlson is set to bring her humour, heart and head full of general knowledge, to the dynamic panel of The Masked Singer Australia. 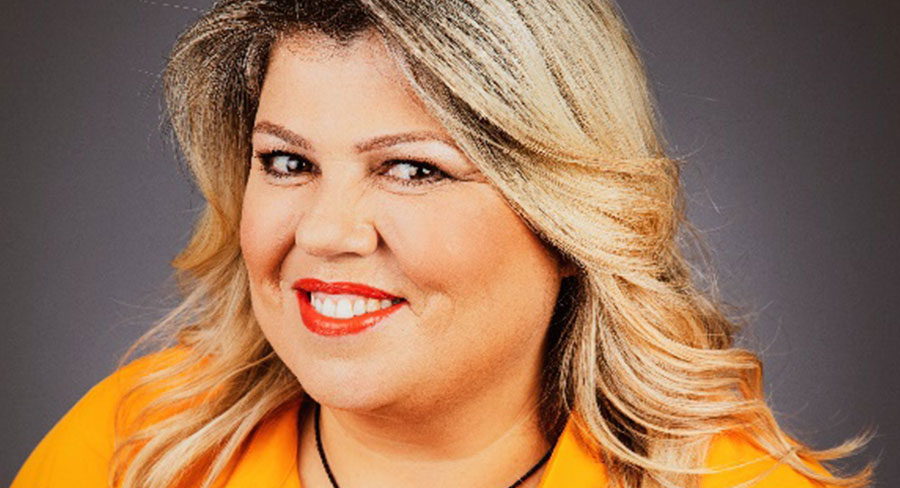 No stranger to Network 10, this beloved stand-up comic is Have You Been Paying Attention? royalty, known to finish on top of the leader board thanks to her finger that is glued to the pulse.

Host Osher Günsberg said: “We couldn’t be more excited to welcome Urzila into the bonkers world of The Masked Singer Australia. She is an absolute crack up, and will fit right in as the panel tries to guess who is who!”

As she prepares to kick-start her glitzy prime time role, new panelist Urzila Carlson said: “Being on The Masked Singer Australia is very exciting – it’s not something I thought I would ever do, but when I got the call to say ‘Lindsay can’t make it because of Cyrus The Virus, could you step in?’, I immediately said yes.

“I’m pumped to do the show, but I’m also upset that Lindsay can’t be the other panellist. But for anyone who is at home and angry, think about this – I have to wear her wardrobe because they’ve already spent the money, so they are just putting in a few clips for me. Spare a thought for me, and tune in just for that, and the amazing talent under the masks!”