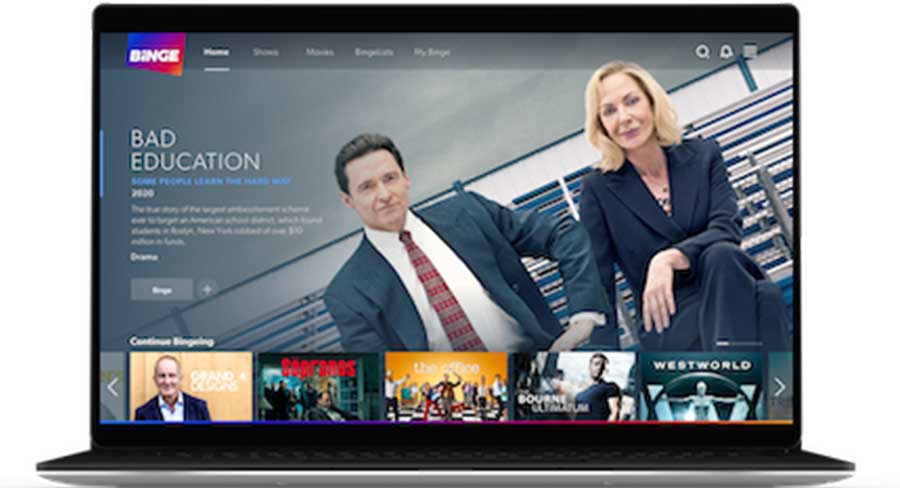 The 10 winners will become the inaugural members of the Binge Club, home to the country’s biggest and best Bingers, and receive a free 12-month standard subscription.

The marketing move will be a source of viewer-generated content. As an official Binger, they winners will get to review and talk about their favourite titles on the platform with a chance to have their reviews published across News Corp publications and Binge channels.

Chief marketing officer Louise Crompton said: “Binge has over 10,000 hours of unturnoffable entertainment. It’s the world’s best shows and movies from the world’s best creators. Binge says it’s okay to switch off and escape the world while indulging in an episode of a show you love, and another – in fact we stand for it.

“And now with the Binge Club, we are out to find the country’s biggest Bingers that love content, and love to talk about content. And in return we will share your reviews with Australia as one of our official Bingers – letting people know what to watch, and what’s hot.

Former Gogglebox favourites turned podcasters and binge experts, Adam Densten and Symon Lovett, have made a name for themselves out of watching and talking about TV and say it’s the best job they’ve ever had.

“They always say make your passion your job and you’ll never work a day in your life, so I guess we haven’t worked for a little while,” they said.

“Bingeing is the most time efficient way to watch anything. We’re not sure this is backed by science. But we’re strong advocates.”