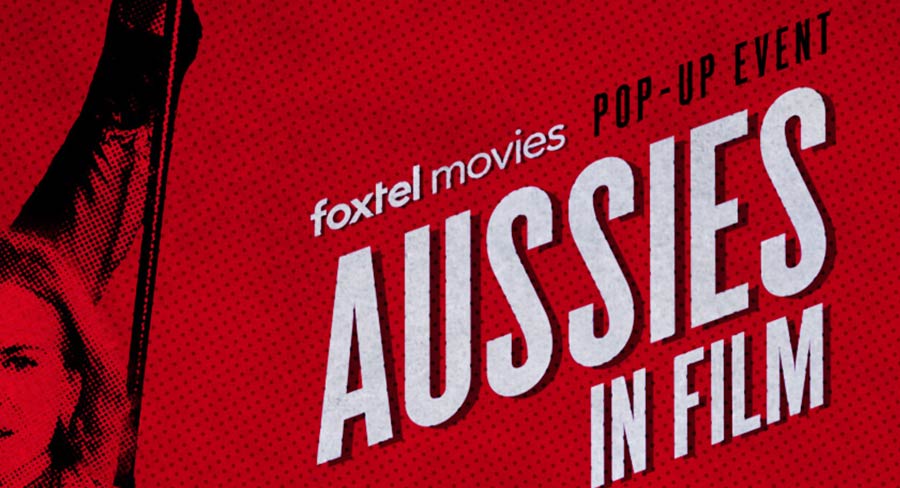 Foxtel Movies is celebrating Aussies in Film this Australia Day long weekend with the biggest titles featuring the most coveted stars, screening across four days from 6am Friday January 25 to Monday January 28 2019.

The Aussies in Film pop-up showcases the movies that propelled our home grown talent to mega stardom, from Thor: Ragnarok, The Greatest Showman, I Tonya, Bridesmaids, 10 Things I Hate About You, Braveheart, Black Hawk Down, The Impossible , Moulin Rouge, Pitch Perfect 3, Avatar, X-Men, 12 Strong and the Baz Luhrmann epic Australia.

The Aussies in Film weekend will be available on Channel 404, available to Foxtel Movies and Platinum subscribers in HD. All titles are available to stream On Demand via FoxFlicks on internet connected iQ3 and iQ4 boxes, on devices with Foxtel Go and via Foxtel Now.

Some of the movies include:

Thor must face the Hulk in a gladiator match and save his people from the ruthless Hela. Starring Chris Hemsworth, Cate Blanchett and Tom Hiddleston.

Inspired by the legend of P.T. Barnum, step right up into the spellbinding imagination of a man who set out to reveal that life itself can be the most thrilling show of all. Starring Hugh Jackman, Michelle Williams & Zac Efron.

It’s girl power when Kristen Wiig stars as Annie, a maid of honour whose life unravels as she leads her closest friend and a group of colourful bridesmaids on a wild ride down the road to matrimony. Also starring Rose Byrne and Rebel Wilson.

True account of the disastrous US raid to capture a Somali warlord in 1993. When the mission goes wrong elite forces must fight their way out. Starring Eric Bana, Josh Hartnett and Ewan McGregor.

Based on the unbelievable but true events, I, TONYA is a darkly comedic tale of American figure skater, Tonya Harding, and one of the most sensational scandals in sports history. Starring Margot Robbie, Sebastian Stan and Allison Janney.