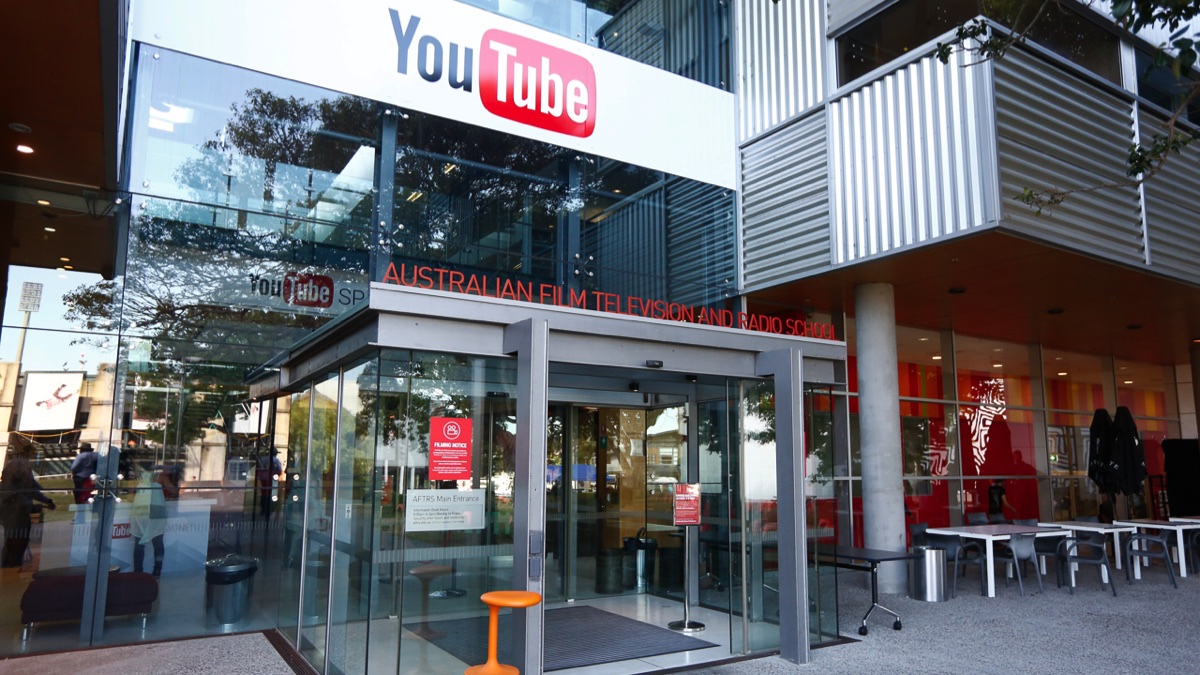 Regional head of the initiative, David MacDonald, talks about the importance of the Australian market in the global picture

“What we do in the facilities revolves around three key words: learn, connect and create,” head of YouTube Space APAC David MacDonald told Mediaweek during his recent visit to Sydney for Australia’s first pop-up YouTube Space.

Apart from the spaces in nine cities mentioned above, YouTube hosts pop-up spaces in different locations around the world. MacDonald and his team brought the YouTube Space to Australia as a pop-up in partnership with Australian Film Television and Radio School.

“A pop-up space is where we basically go in for three to five days on a regular basis,” MacDonald explained. “This is our first in Sydney, Australia.

“We take the same Learn, Connect, Create curriculum that we have at a regular space and do an intensive engagement. 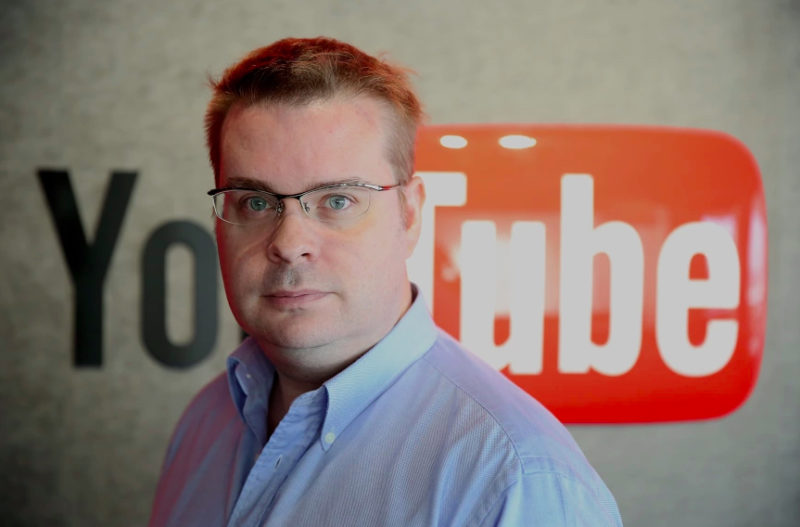 “We do workshops, seminars, networking events and productions. We cram it into five days. We leverage someone else’s facility to do that.”

So far this year, Google has hosted seven pop-ups across the Asia Pacific region. In Australia, the pop-up space saw 14 workshops and seminars hosted across five days, 22 productions taking place from 22 creators from Australia and New Zealand, as well as a number of networking events.

MacDonald and his team also brought with them Odyssey, a camera produced by Google and GoPro which allows users to film 360 videos. There are only two Odyssey devices in the APAC region, he claimed. The camera will be staying in Australia for about a month before being flown off to Mumbai. The other camera is housed in Tokyo. 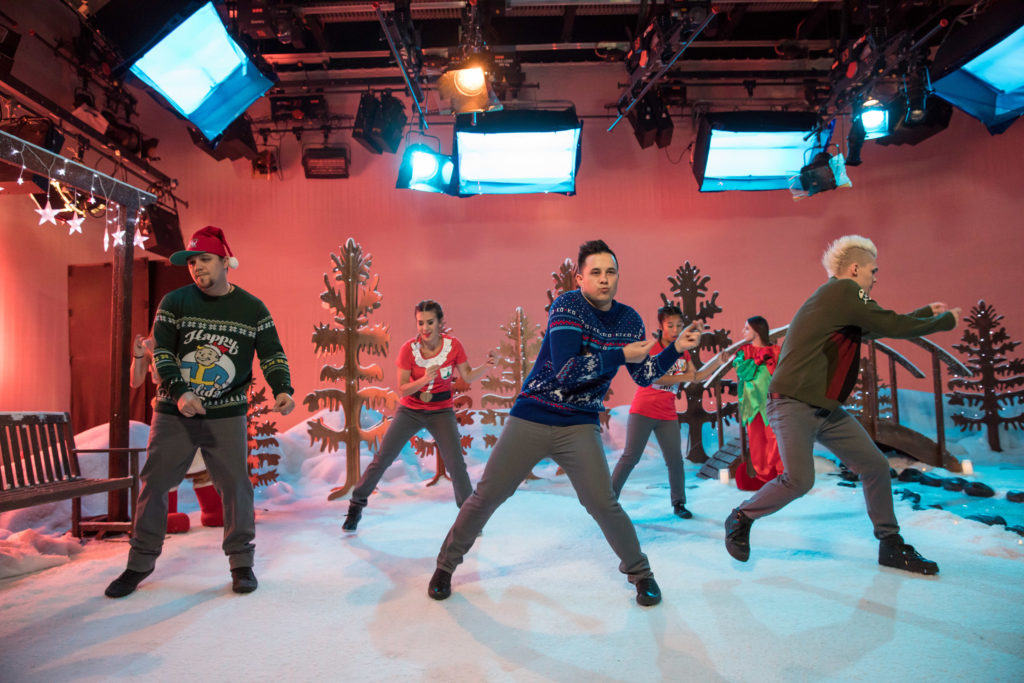 The main reason for flying Odyssey down from LA to the first pop-up session in Australia is that the local market is tech savvy and more advanced in its YouTube journey than many other countries, MacDonald said. Therefore, it’s important for the company to show that it is keeping up with the rapid pace and has the latest gadgets available for creators to use.

Australia is a key market for YouTube in the global picture. It’s similar to Europe when it comes to content output, MacDonald said.

“It’s a great training ground for global creators. For us looking at the global landscape – I am a Canadian so I can say this – my feeling is that there are more Australians per capita that are making it worldwide than Canadians. So for us to help develop that at home is very important.”

Executing a permanent, a semipermanent or a pop-up YouTube Space is a costly affair. So the company takes a lot of factors into consideration when thinking about where it will establish a YouTube Space and where it will host pop-ups, MacDonald said. 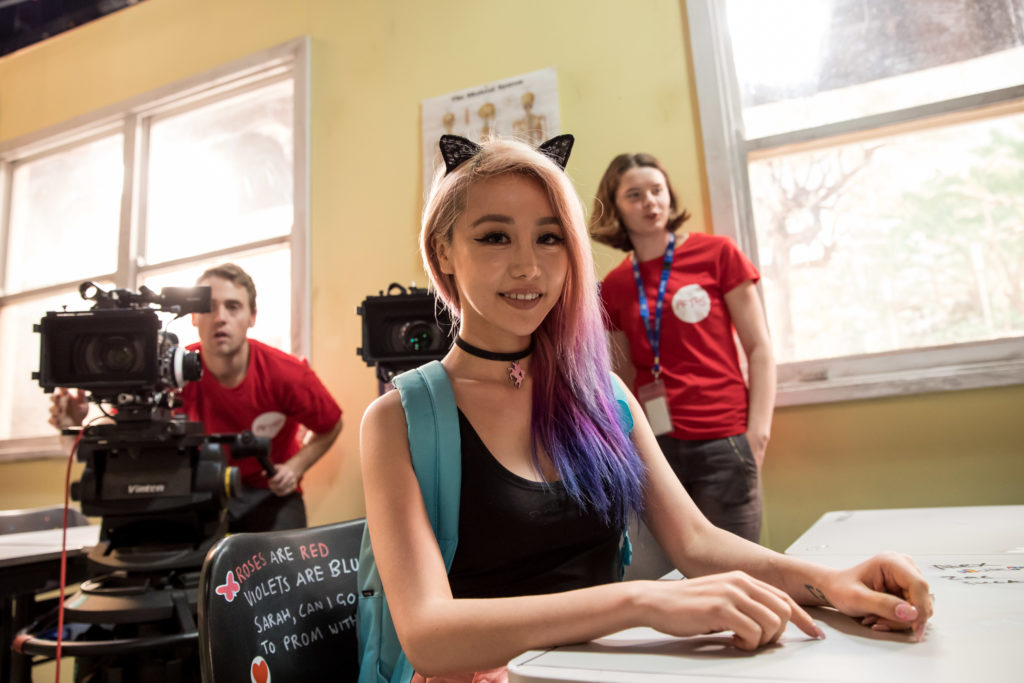 “The long-term opportunity in India is huge when you think about the growing online base,” he explained. “The total creator base in the Indian market in mid- to long-term is more upsized.

“In Australia’s case, the region really benefits from the export market – meaning that 94% of the views for Australian content creators are coming from outside of Australia. In the case of India’s top channels like AIB or The Viral Fever Videos, it’s really Hindi or Hinglish (the blend of Hindi and English) focused. This means that it is really the domestic audience that is consuming it.”

The pop-up was a way to test the waters in Australia and assess what the creators in the Australia-New Zealand region need help with, MacDonald said.

“Why we do these spaces is to get a better sense of the demand,” he stated. “The other dynamic about Australia is that it is a big country. The creator base is not all in Sydney. It’s also in Melbourne, Perth and Brisbane. So the question is, how do we service the market effectively across Australia?

“The pop-up experience is a show on the road, so we could do one in Sydney and one in Melbourne if we wanted to.”

For creators to get access to YouTube Space facilities anywhere around the world they must have a minimum for 10,000 subscribers to their channel. MacDonald said it’s a bit hard to tell when Australia will get a more permanent YouTube facility.