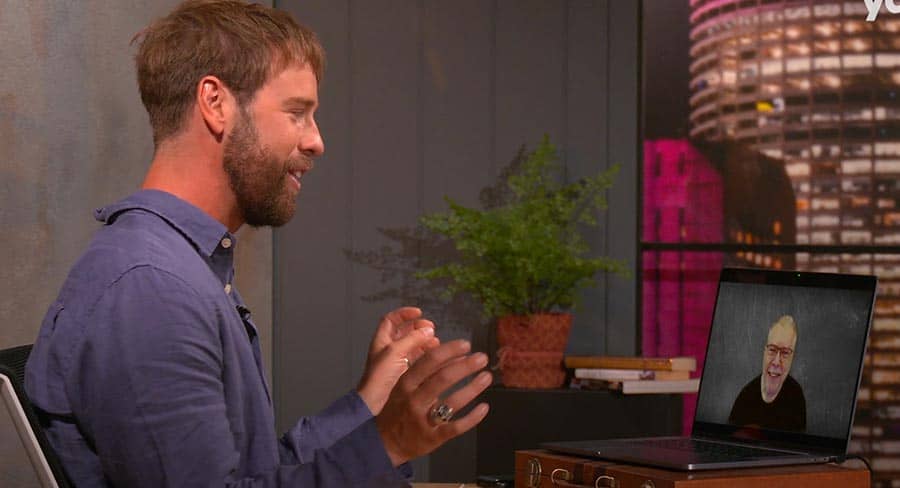 • Mind Games and Conspiracies Unpacked will be available soon

Yahoo Australia has continued its push into video content with the launch of two new original short-form series, Mind Games and Conspiracies Unpacked.

Mind Games by Yahoo Sport explores the mindsets and mental health of elite athletes, telling the real-life stories of some of Australia’s best sportspeople and the moments that shaped their careers, performance, and lives outside sport.

The series aims to provide a platform for athletes to share their most vulnerable moments and shine a spotlight on how mental health can affect even the toughest of elite athletes.

The first episode features Australian swimmer and Olympic medallist Daniel Kowalski, who opens up about the various struggles over the course of his career including the mental side of elite competition, hiding his eating disorder, and suffering from suicidal thoughts. It culminates with his defining moment of being forced to come out as gay because of threats to out him. 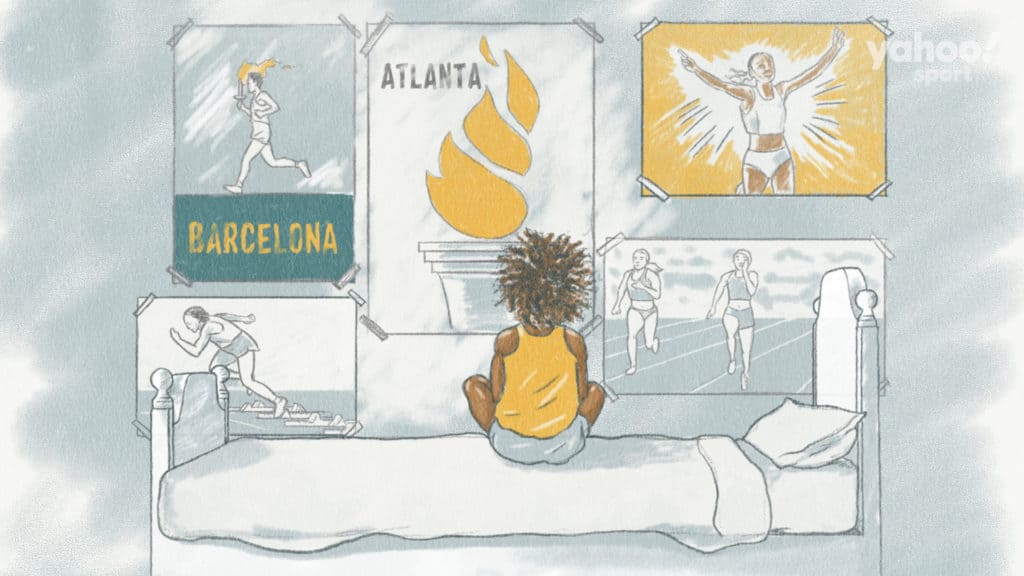 TV personality and self-confessed ‘fact explorer’ Danny Clayton hosts Conspiracies Unpacked for Yahoo News, a 10-part series that delves into the mysteries surrounding some of the world’s most speculated-on conspiracy theories.

In each episode, Clayton is joined by Dr Richard Hames, who has been described as ‘one of the smartest people on the planet’ by Forbes Asia and ‘the most accurate futurist in the world today’ by peers. They take viewers on a journey to unpack some of the most widely discussed and searched conspiracy theories that still mystify people today.

Episode one dives into the circumstances surrounding President Woodrow Wilson’s failing health, and whether his wife Edith unofficially became the first female President of the United States. Upcoming episodes look into the death of Princess Diana, the rumours around  Covid-19 being created in a Chinese lab, and the mystery surrounding the Denver International Airport. Conspiracies Unpacked, produced out of Verizon Media’s in-house studio, will be released weekly on Yahoo News, social media, and Reddit, including an ‘Ask Me Anything’ on Reddit with Dr Hames.

Euan Black, Head of Yahoo News and Sport, commented on the two new video series: “We’re proud to release these new groundbreaking series produced by our Verizon Media Studios team. Both of these formats lend themselves so well to the video format, creating an opportunity to take a more nuanced look at important and intriguing issues.

“Episode 1 of Mind Games has already created headlines across Australia, showing how powerful and important these stories from some beloved athletes are. The whole series provides unique insights into the private world of these superstars and shines a light on the toll the intense pressures of the public spotlight can put on them. In an Olympic year this is essential viewing for any sports fan.”

Danny Clayton, presenter of Conspiracies Unpacked, said: “Whether you believe them or not, there is something fascinating about a juicy conspiracy theory which really captures the imagination and causes even the biggest sceptic to ask more questions about accepted facts.

“In what’s been such a crazy year, it’s nice to be able to get lost in some of these stories and delve into them with such a respected thinker as Dr Richard Hames, who provides some unique perspectives.

“Besides, who doesn’t love a good old conspiracy theory?”