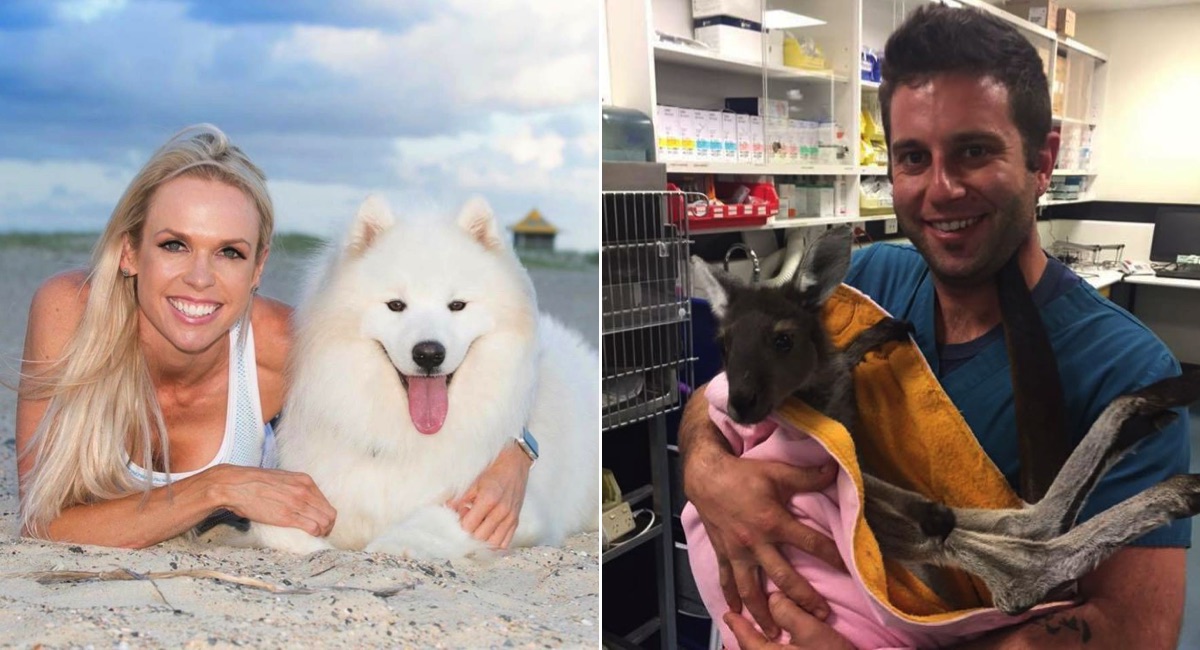 The producers of the hit program Bondi Vet – WTFN – have revealed the final five candidates in the running to become TV’s next vet star. The chosen vet will replace Dr Chris Brown in the TV series shown on Network Ten and around the world.

The vets will be soon be filmed by Bondi Vet camera crews, as judges run their eyes over the selected candidates.

“The level of competition in the latter stages was incredibly high. Everyone we looked at has a unique skill set and story to tell.

“It is very pleasing to see vets across four Australian states make it to the final five stage.

“We always said we’d consider people from across Australia for this exciting opportunity.

“In the coming weeks as our Bondi Vet crews start filming with the vets, we’re really excited about sharing the work of these dedicated professionals with our loyal fans,’’ he said.

Judges will then assess the vets on a number of criteria, including their on-screen persona and the unique talents they can bring to Bondi Vet.