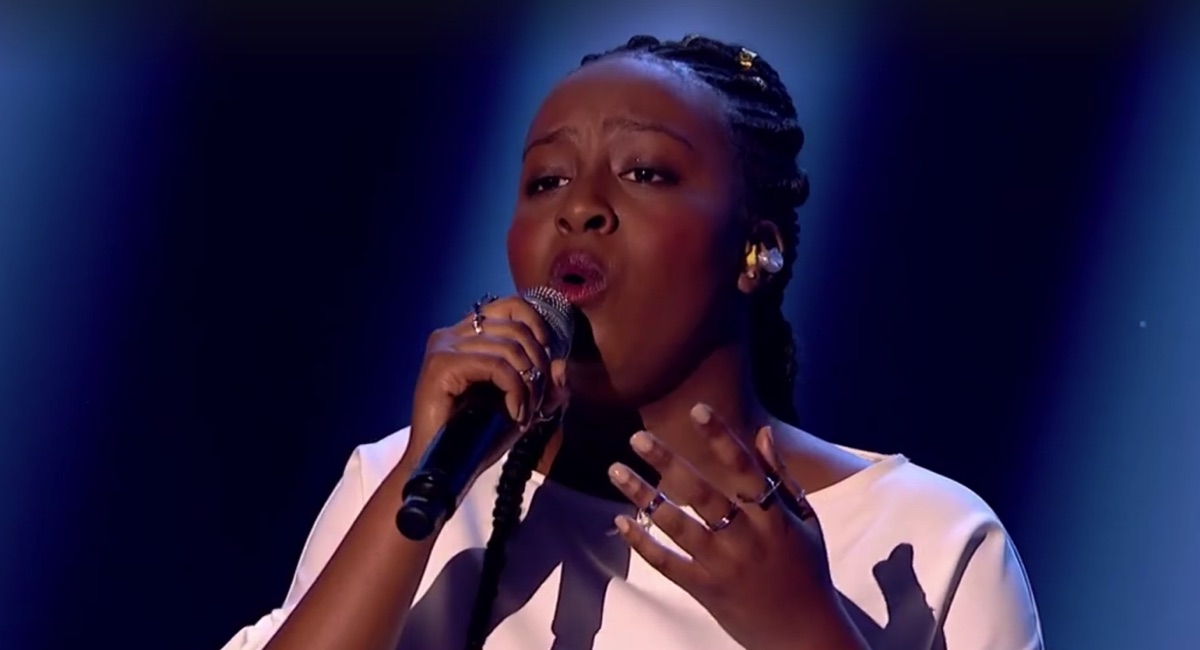 Home and Away has gone from 732,000 to 703,000 on successive nights this week with the week’s final episodes screening tonight.

Wimbledon has been screening on Seven and 7TWO since Monday evening. The day 3 numbers on Seven were 164,000 with 102,000 watching on 7TWO earlier in the night.

Shoplifting and the naughty nurse were among the ACA highlights for the midweek audience of 925,000 after Tuesday’s crowd of 878,000.

Nine then turned the evening into a Britain’s Got Talent marathon with the third live semifinal show at 7.30pm attracting 617,000.

After 9pm the channel screened the BGT special on the best and worst child stars on the UK show over the years with 411,000 watching.

Discussions on The Project last night included Bernard Tomic and North Korea with a midweek 7pm audience of 558,000 after 609,000 on Tuesday.

On MasterChef the red team took the points in the team challenge in an alley on a Tokyo side street bursting with food stalls. The decision means Sarah will have a chance to use her immunity pin just two days after winning it. The penultimate episode in Japan had an audience of 840,000 after 904,000 on Wednesday last week. The program was well ahead in its timeslot all people and in key demos, and it ranked #1 for the night in key demos too.

Anh’s Brush With Fame wrapped its second season last night with special guest Samuel Johnson, who revealed the personal challenges he and his family have been facing. The episode did 643,000 after 623,000 a week ago.

Chris Tarrant’s Extreme Railway Journeys saw him on and off trains across Russia with 260,000 watching.

Coverage of stage five of Le Tour de France began at 8.30pm, although host Mike Tomalaris warned early they wouldn’t have live pictures until about 9.15pm which meant more of Gabriel Gaté. The coverage had an average audience of 246,000.

The cycling coverage pushed the midweek channel average to 7.3%, which makes it the best SBS share on any night since Eurovision and easily the best Wednesday of the year.