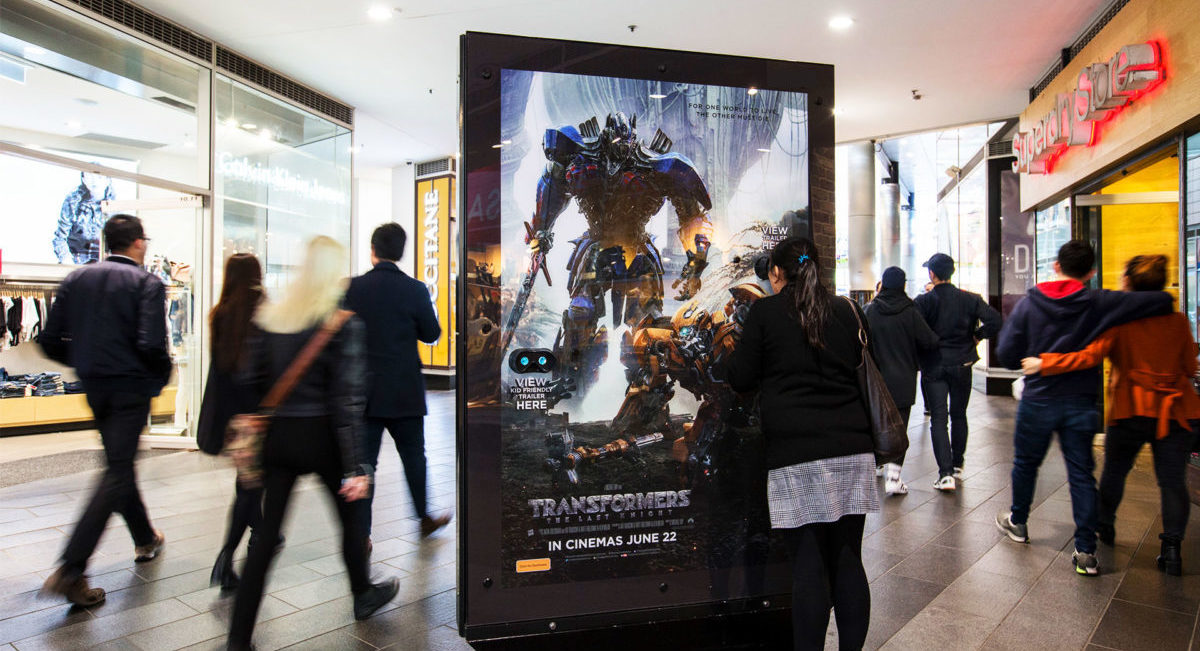 “We are in the midst of a renaissance in OOH. Digital is certainly revitalising our channel, as is our audience growth and engagement,” said Charmaine Moldrich, CEO, OMA.

“We know OOH is a significant media channel in the mix, delivering ROI and improving ROI for other media channels. OOH’s continued revenue growth reinforces these facts and proves advertisers trust OOH and what it can deliver,” continued Moldrich.

The OMA has announced it will now be reporting revenue on a quarterly basis to be in line with other media channels: “This will also ensure better trend analysis due to fluctuations in the category and in total monthly revenue figures. As a result, the next scheduled OMA revenue release will be the quarter three results which will be released on 5 October 2017.”