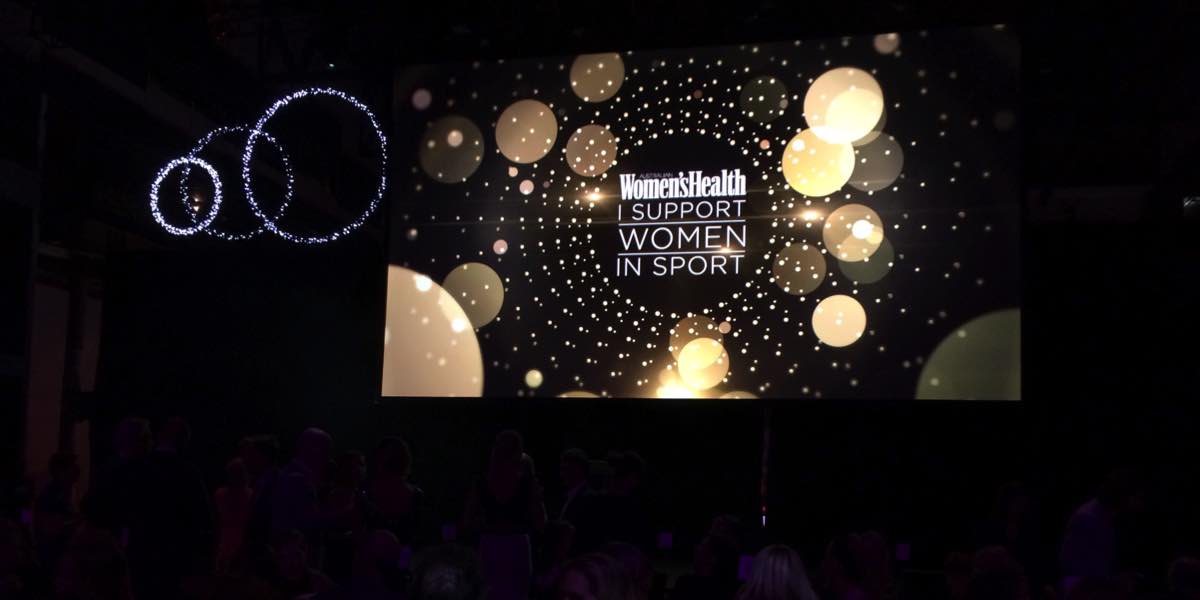 •  Layne Beachley honoured at I Support Women in Sport Awards

The night of nights for women in sports, the Women’s Health I Support Women In Sport Awards, were held at Carriageworks in Sydney last night.

The big winners of the night were Australian golfer Kim Brennan, who was named Sportswoman of the Year, and Chloe Esposito, who won the Moment of the Year award for winning gold in the Modern Pentathlon event at the Rio Olympics. The women’s rugby team Aussie 7s was named A-Team of the Year.

The highlight of the event came from 2016 Hall of the Fame inductee Layne Beachley, a former world champion surfer. As she made her way to the stage, a short video of her career was played to the audience. “It was great watching that video. It just reminds me about how fucking awesome my life is,” she told the crowd, laughing.

Sunrise sports presenter Mark Beretta returned as MC for a second year, but this time he shared the role with colleague Edwina Bartholomew. 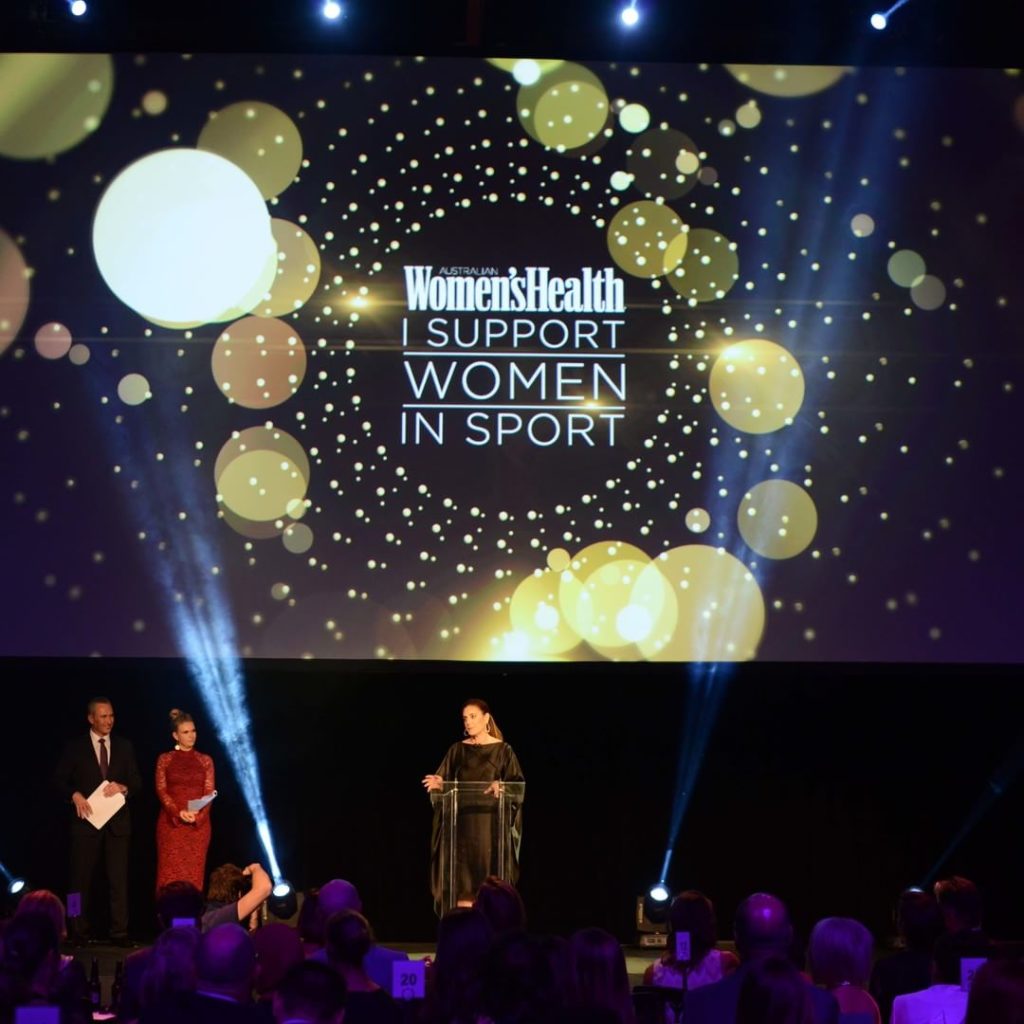 The sixth annual awards night was a toned-down affair compared to last year’s ceremony, which was held at the Hordern Pavilion with a sit down three-course meal. The number of categories were also wound back from 12 to 10. However, this year had the highest number of women athletes gathered in one room, Women’s Health editor Felicity Harley told the crowd.

This was Harley’s last attendance as the editor of  the Pac Mags title. She will be moving to News Corp in January 2017 to edit a new women’s website.

The night was “bitter-sweet”, Harley told Mediaweek, following the awards ceremony. She is founding editor of Women’s Health and also the person responsible for launching the awards night. 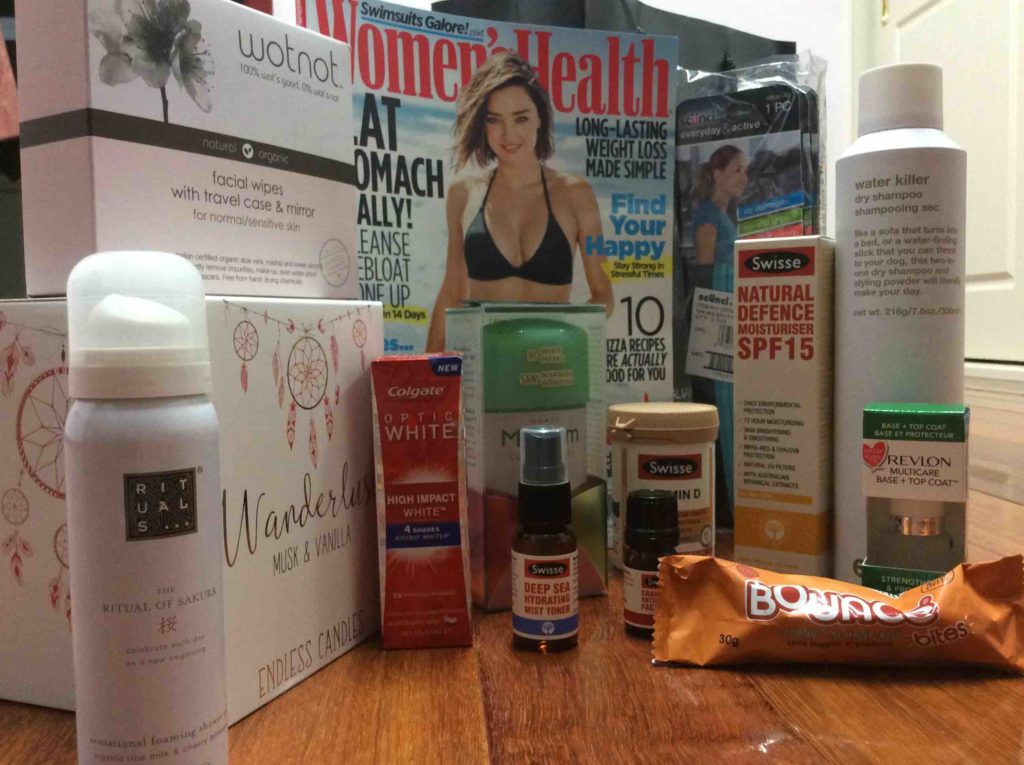