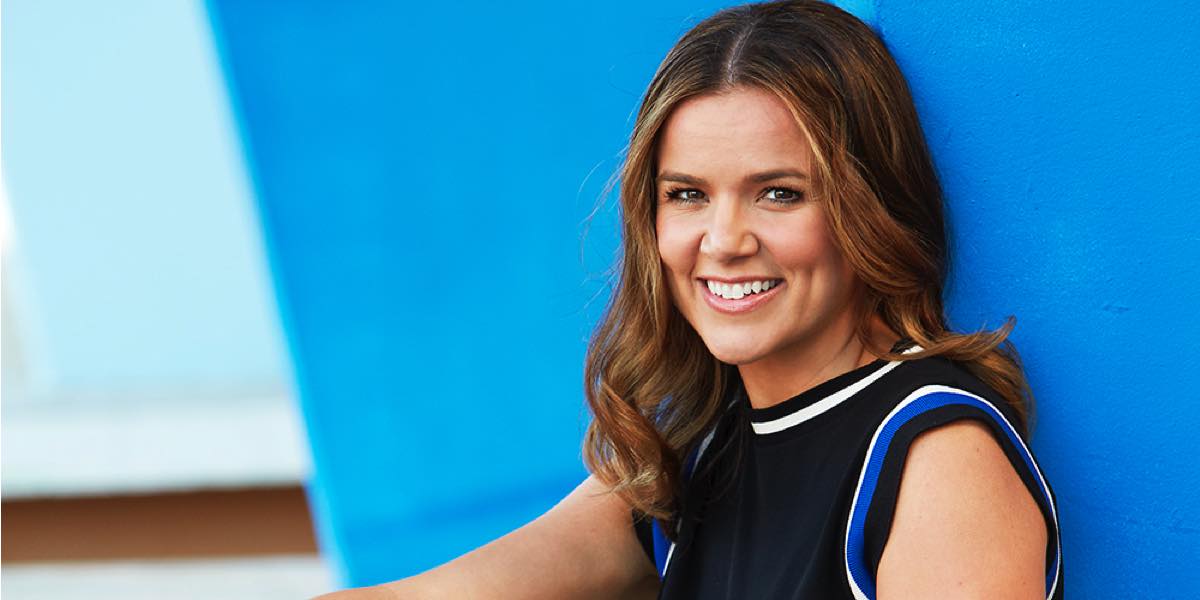 Highly experienced in media, brand building and creating content for women, Harley steps into this new role from Pacific Magazines where she was editor of Women’s Health for nine years. During her tenure, Women’s Health became the country’s number one women’s lifestyle magazine brand. Sheffield said: “Felicity is an incredibly talented editor and I’m delighted that she is joining our already exceptional line-up of editors within News DNA. Felicity is highly respected in the industry and has a strong track record of developing brands, campaigns and content that connects with consumers. Under her leadership, this new digital brand will develop in to an incredibly successful platform that will engage Australian women. We’ve done extensive research for the new site and we’re very confident we are building an Australian brand women will want to be part of.”

Executive editor women’s network Melissa Overman said: “Having someone of Felicity’s calibre lead our new website is incredibly exciting. She has an innate understanding of what Australian women engage with and as we build the team her insights and guidance will be invaluable to delivering the best offering for today’s consumer.” 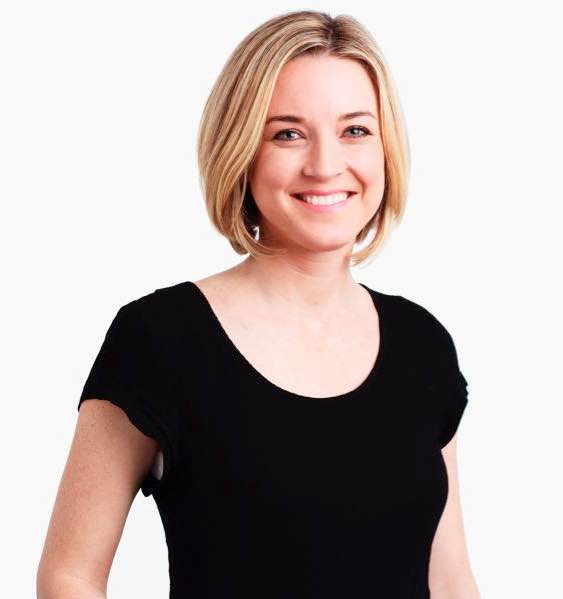 Harley said: “I’m delighted to be joining News DNA to launch a fantastic new brand that speaks to Australian women. Delivering great content to women has always been my passion and I’m honoured to have this rare opportunity to launch a new digital brand that truly resonates. Building and curating a new brand is thrilling and I’m confident Australian women will see this site as an important part of their everyday life. I’m excited to be working under Nicole’s visionary and enthusiastic leadership and I’m looking forward to working with the ever-so-talented Melissa on bringing a positive, stimulating and dynamic digital offering.”

With 18 years’ publishing experience, Harley was named one of 100 Women of Influence in 2012 by Westpac and The Australian Financial Review for her brainchild, the I Support Women in Sport campaign, which won recognition from then Prime Minister Julia Gillard plus national and international awards.

Previously, Harley was deputy editor of Cosmopolitan and editor of Cosmopolitan Style for three years. She has also written for leading Australian women’s magazines including WHO and Cleo. An accomplished media commentator Harley appears weekly on Sunrise, The Morning Show and Daily Edition. She has appeared on Seven News and was co-host of the health and wellbeing series Live Well. She is also a regular commentator on radio across Australia from ABC Adelaide to FOX FM Melbourne and HOT FM Rockhampton; and speaks at various functions. She is a proud mum to two sons and is currently studying a Diploma of Nutritional Medicine.