Today, The Australian’s monthly luxury lifestyle magazine WISH has published its eighth annual Italian-themed edition. At 116 pages this edition is the largest book size the magazine has published this year as well as one of the most commercially successful issues in some time.

Editor David Meagher spoke to Mediaweek about the strong commercial support the issue has received as well as publishing during the current climate.

Meagher revealed there was a moment where they thought they wouldn’t go ahead with an Italian issue this year because of the prohibition on travel.

“We planned this issue months in advance and there was a moment when coronavirus was devastating Europe and we thought that perhaps this wasn’t the right time,” he said. “We realised though by the time September comes around it probably is the time to do it. We announced to our advertising partners we were going ahead and the support and interest was fantastic.” 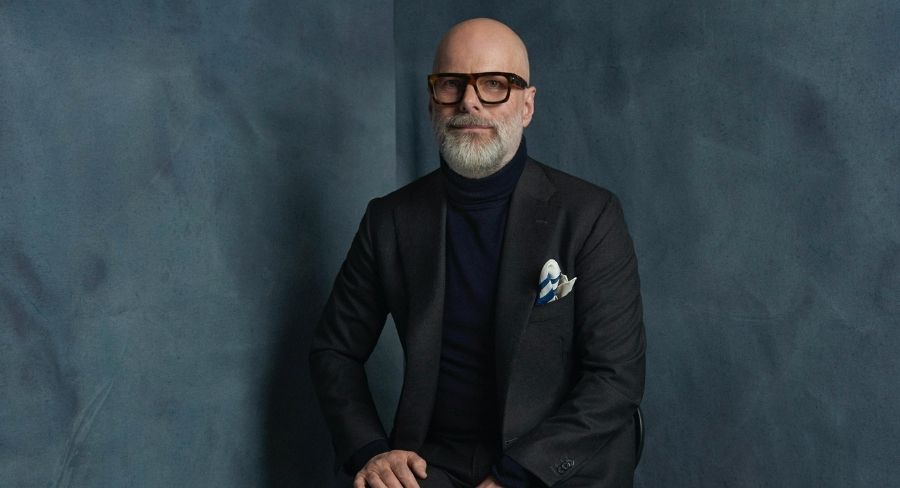 “One of the reasons for the expansion was driven by advertising. As a newspaper-inserted magazine, our book size is determined by the number of advertising pages we have – for this issue, we have 40. This year there was a question mark; we asked ourselves if this edition was going to be as popular as it was in previous years and we’ve been surprised that it has. There’s a lot of advertising interest for this edition and there always has been.”

Meagher explained how as a holiday destination, Italy has a lot of appeal for Australians.

“Generally speaking, it’s is a popular destination for Australians and we have a good relationship with Italy – partially because of the number of Italian migrants who moved here after the war. There’s a strong Italian culture in Sydney, Melbourne and Brisbane and other places.

“There’s a story that opens the edition which addresses why Italy has this appeal for Australians through an essay-style format. We thought this year of all years, Italy being one of the hardest hits in the beginning stages of Covid, that we needed to have a story that addressed this desire we have for Italy.”

When it comes to travel, the issue takes a peek inside Collette Dinnigan‘s restored house in Ostuni in Puglia which is available to rent, and features her insider tips on the popular southern Italian region. Readers can also explore the tiny 15th century town of Civita Di Bagnoregio; Forte San Giorgio, a solitary island in the Tuscan Archipelago which is also available to rent; and look at what Venice is like without the hordes of tourists. 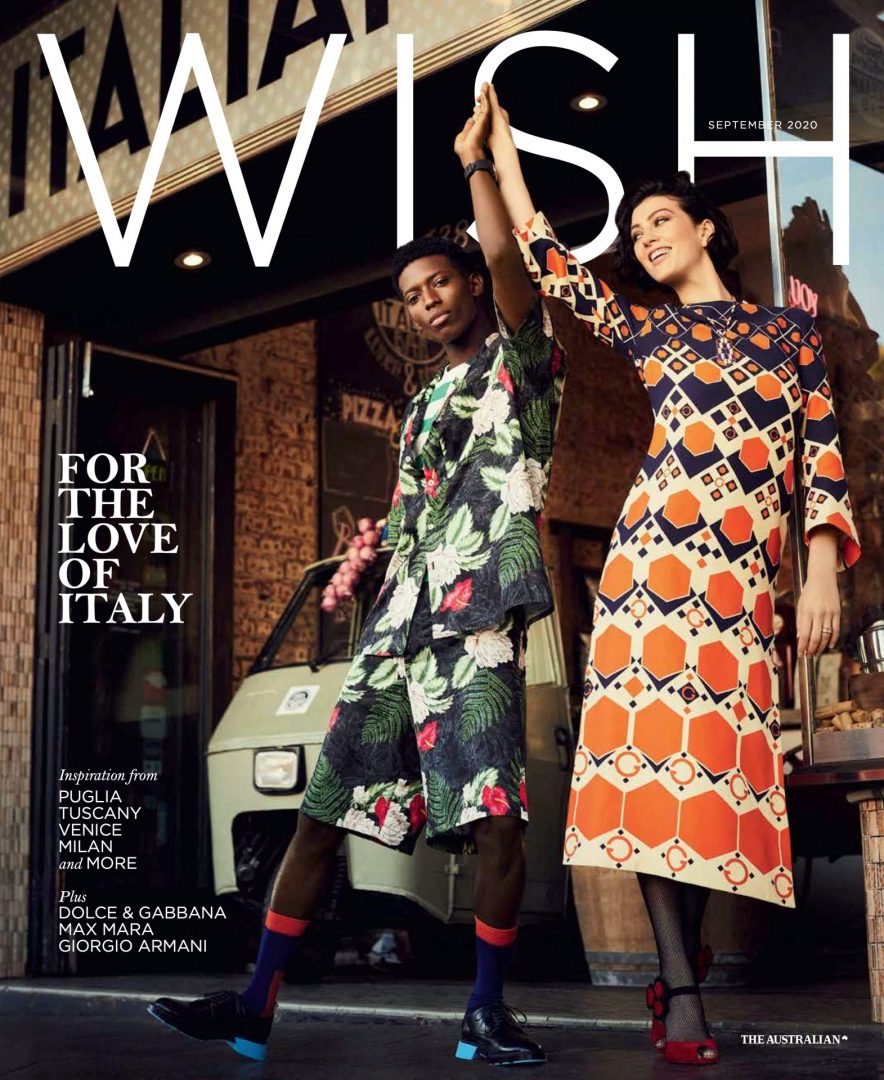 “We took the view that most people don’t read a magazine and then go on holiday the next month. It’s about long term planning. For some people – even without a coronavirus – they might read something and plan their trip for two years time. Generally, those big, luxury European holidays require quite a bit of forward-planning. post-Covid, there most certainly will be a demand and a desire to travel overseas again.”

With Italian editions in previous years, the magazine flies a crew of people overseas to Italy for photoshoots. “It’s a big investment for us to produce these issues and a big part of it is producing the fashion and cover shoots. We’ve shot in some amazing locations over the years. That was of course one big thing that we couldn’t do this year, so we shot one in an Italian restaurant in Paddington and another in Elizabeth Bay House in Sydney.

“Just less than half of our travel features were produced in Italy by writers either based there or in Europe who were able to travel to Italy. Other content was produced within Australia as well as virtually over Zoom calls.”

The editor said they have high expectations of the issue due to a feeling that although readers are interested in the news and what’s going on with the economy and coronavirus, they’re also looking for an escape and some entertainment. “That’s what WISH magazine always does, but I think particularly that’s what this issue certainly provides people with.”

The September issue of WISH is available in The Australian today, Friday 4 September.