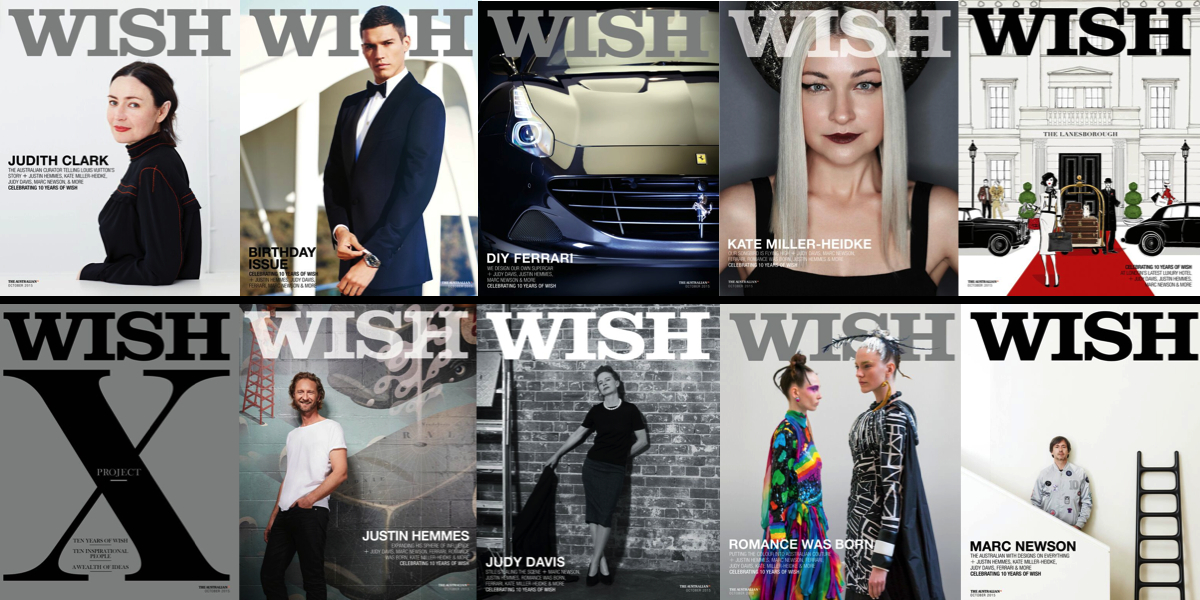 Wish, the monthly luxury magazine inserted into The Australian, celebrates 10 years of extravagance this week with an especially lavish issue that hits newsstands on Friday October 2.

The anniversary edition of Wish will have a redesigned masthead with 10 different covers produced in a split run and features an exclusive interview with Australian actress Judy Davis as well as an interview with Merivale CEO Justin Hemmes alongside coverage of the Wish Luxury roundtable which was attended by chef Luke Mangan, founder and CEO of Mecca Cosmetica Jo Horgan and CEO of Virgin Australian John Borghetti. Browse through the 10 cover below.

Wish editor David Meagher said: “In the last 10 years there has been a noticeable shift in the luxury market here in Australia and Wish has been at the forefront of that change, keeping our readers informed with in-depth editorial features as well as all the best reviews on the best places to stay, dine and shop – here and around the world.

“Even after 10 years we continue to seek new and exciting ways we can change to further appeal to our readers. Just this year Wish launched a Chinese language version of the magazine and in this 10th anniversary edition we have new typefaces, page designs and a new logo.”

In the last year, Wish’s revenue has increased by 26% and the FY15 Nielsen Adex data proves the title’s dominant position in its category, recording 56% market share compared to other national newspaper inserted magazines. (For the period  FY15 when compared with The AFR Magazine)

The Australian CEO Nicholas Gray said: “The Australian attracts a premium audience that is passionate about enjoying the finer things in life. With household incomes that exceed the national average, they can afford to. For 10 years Wish magazine, brilliantly edited for almost its entire life by David Meagher, has been a highly anticipated monthly experience for our readers and has delivered the premium environment for advertisers who are looking to engage with this audience.” 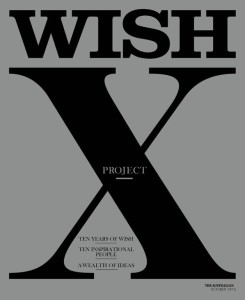 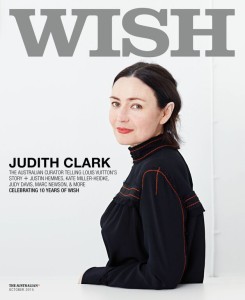 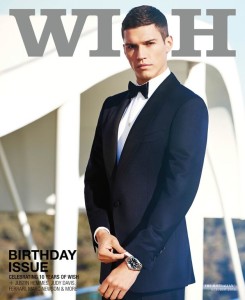 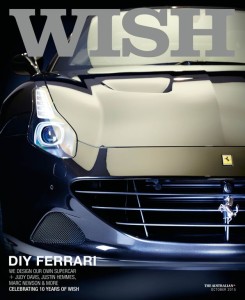 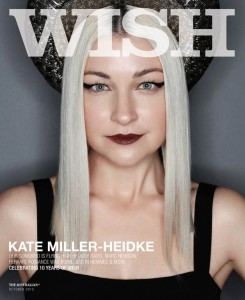 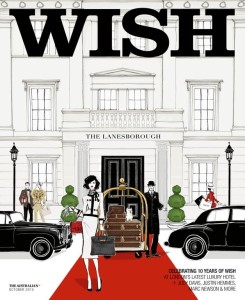 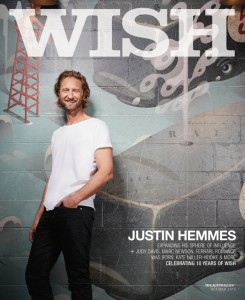 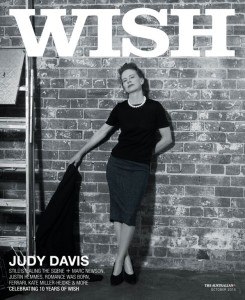 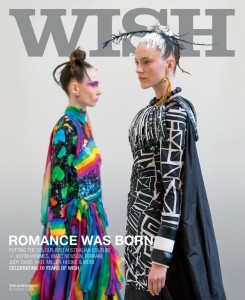 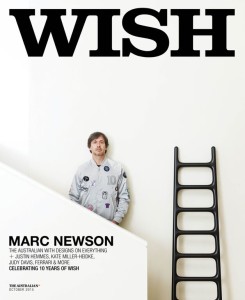