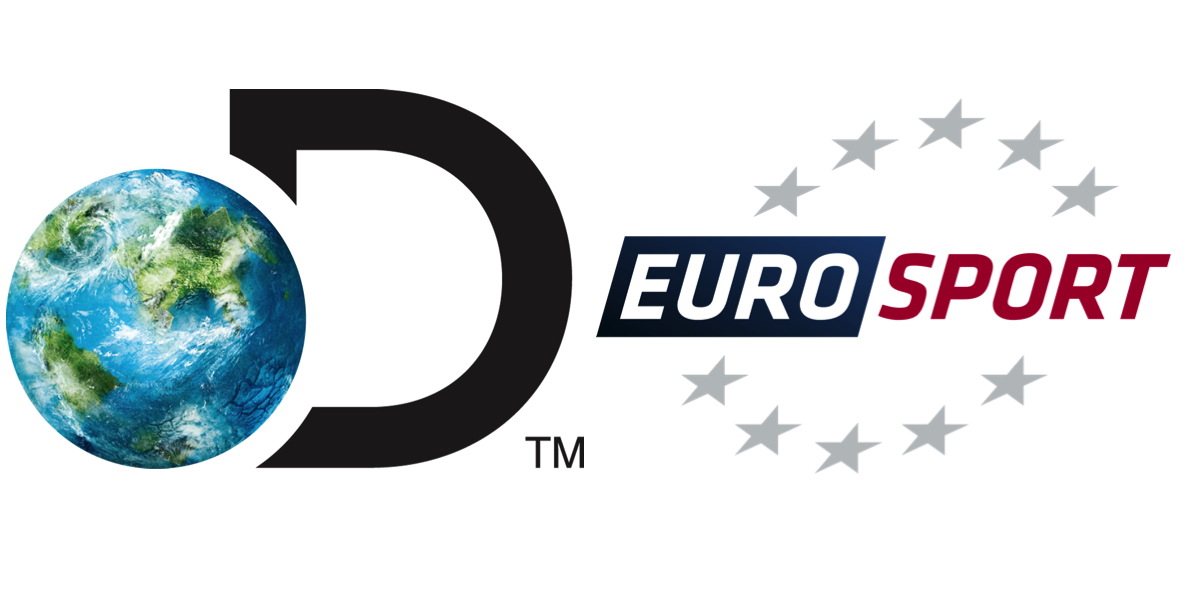 One element of the recent Foxtel deal with Discovery that has only been revealed this week is that the sports channel Eurosport will no longer be available to Foxtel subscribers.

The owner of the channel, Discovery, released this statement on New Year’s Eve about the contract negotiations:

Eurosport in Australia is the home of passion sports including cycling, athletics, winter sports and snooker. Despite a significant increase in Eurosport’s audience share in recent years [according to Nielsen data], Foxtel has decided not to include Eurosport in its line-up after 31 January 2020.

Eurosport has an exciting offering of exclusive sports rights for its fans in 2020, including the IAAF World Athletics Indoor Championships, Giro d’Italia and many other World and European Cycling tour races.

We do not like disappointing our fans and would love to continue serving Foxtel’s subscribers with Eurosport.

Eurosport has been available to Foxtel subscribers since 2009 and Discovery acquired full ownership of Eurosport in July 2015.

While Fox Sports has been an integral part of Foxtel’s pitch to subscribers, niche sports channels like Eurosport have not attracted big audiences in Australia.

In the month of December, the biggest average audiences for its winter sports events from Europe have been under 10,000. Over Friday and Saturday nights in December [the only data that Mediaweek has seen], the Ski Jumping World Cup was the most popular broadcast with an average of 7,000 for one night earlier in the month.

One of Eurosports biggest events each year is coverage of the cycling classic Giro D’Italia where the channel had an average audience of 15,000 for one night.

Discovery recently announced a new deal for seven factual, lifestyle and entertainment channels on Fetch TV from 1 March. However the arrangement doesn’t include Eurosport. The Fetch deal includes the launch of Discovery Turbo and Investigation Discovery (ID), as well as the renewal of Discovery Channel, TLC, HGTV, Food Network and Travel Channel.