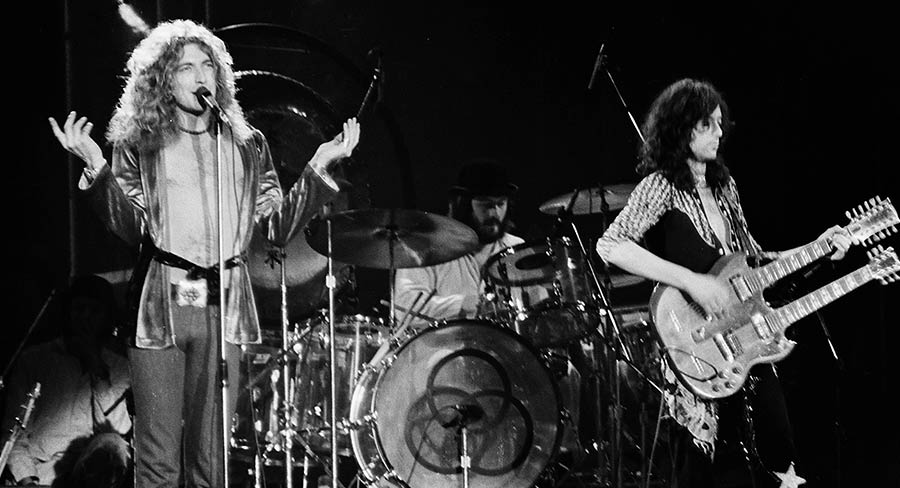 On April Fool’s Day, Triple M’s Classic Rock Digital station, along with Easy Hits, will be available to listeners in Hobart. April 1 has seen a couple of station launches – Nova 969 Sydney launched on April 1 and the Brisbane Nova station was launched in April when it fired up, but a couple of days past April 1.

This will be the sixth market for the SCA Classic Rock brand after launching in each mainland metro capital.

In additional to DAB+ receivers, listeners to great music can also access it via various radio apps, smart speakers and online.

In addition to the GfK ratings, SCA has access to live stats regarding the delivery of the digital signal to users. “There has been strong growth of 30% for digital radio listening in the past 12 months,” Adam Williscroft (pictured) told Mediaweek. As content director Triple M digital radio, the long-time radio professional – announcer turned content executive and station manager – understands the power of this brand under SCA’s new digital radio strategy. “We combine the unduplicated Triple M audience to give advertisers greater reach. That has added about 8.5% to SCA’s total audience share.”

“There is potential for more growth as there is greater awareness of the brand,” he added.

Triple M Classic Rock original launched in 2013, before Williscroft was involved. It was later shut down in September 2016. “A victim of its own success,” was a quote from then SCA chief creative officer Guy Dobson back then.

Prior to Triple M, Nova Entertainment (then DMG) flirted with the format in the 2000s on the frequency that launched Vega and now carries the ultra-successful smoothfm.

Williscroft was at Nova at the time in Sydney and remembers it well. Looking after the brand though was former DMG programmer Dan Bradley who is about the re-join the Triple M family after a tour of the radio dial. Without wishing to tread on Bradley’s toes, when asked if that incarnation was ahead of its time, Williscroft replied,” Probably.”

The Triple M Classic Digital suite of channels has grown to include Classic Rock alongside Greatest Hits, Triple M Aussie and Triple M Country. Again, Triple M commercial partners also get the audiences from these brands when they buy an add on a Triple M FM station.

Listening to the station for any amount of time you get the feeling there is a fair bit of curation, there’s not just a Classic Rock AI robot spitting out the rock tracks.

“It is all curated,” laughed Williscroft, denying any intelligent robot involvement with an automated playlist!

“All songs have to be chosen and put in order. There is plenty of technology involved in playing the songs, but the playlist is curated with hand-selected songs. Classic Rock is very active bringing the genre to life. Every day at 9am we relive the classic moments in rock with Dave Williams, which pays tributes to birthdays, anniversaries and deaths and other moments of significance. That is of course very much hand selected.

The people doing the curation certainly know their music. It is easy to come across a song, or an indeed an artist, that was long forgotten about.

“We play albums in full at midday as part of the Essential Vinyl brand, which is always tied to an anniversary moment.”

Williscroft admitted to being a vinyl “nut” and he brings in albums from his collection to be recorded into the Triple M library. On the day we spoke, the station had just played the first Aerosmith album in full to celebrate singer Steven Tyler’s birthday.

For people not listening to Smallzy or Steve Price elsewhere in evenings, you could do worse than listen to Classic Rock’s Alice Cooper daily evening show.

“The Classic Rock audience is quite broad – the average age of our listener is 42, but 13% of them are 10-17. There is a new generation discovering these classic tunes for the first time.

“The era that gave us The Beatles catalogue, The Rolling Stones, Pink Floyd, Jimi Hendrix haven’t been replicated and you can’t substitute them. They are raw, real and authentic and Classic Rock’s success is built around reframing that music for today’s audience.”

One of the artists you’ll here most on the station is Led Zeppelin. Williscroft said he thought every single Led Zeppelin track recorded – around 200 – is on the playlist. (That is 108 songs plus live versions and demos etc.)

“We don’t play all of them all the time of course. Triple M has the largest record library at our disposal and the late 60s and 70s were such a prolific time. There is so much to choose from. And that is just the major artists before we start discovering other important acts.

“There is a wealth of fantastic music out there and it is my job to present the best of it.”

Williscroft noted that streaming doesn’t seem to be eating into radio audiences, but is being used to complement it.

Led Zeppelin’s The Immigrant Song has charted recently after being used in a Game Of Thrones trailer.

Tours of classic bands sparks lots of listener interest too and Classic Rock recently played an Eagles’ live show and will be doing the same when Kiss visit Australia.

SCA’s Austereo heritage gives it access to well preserved rich archives of old interviews and features which Williscroft has repurposed for Classic Rock.

Williscroft isn’t about to let anything onto the playlist. Apart from live performances, there’s not much on the station after 1990. “The span of classic rock for the purists is the 60s and 70s. The early 80s also has some worthy tunes. Once you start getting into the 90s I find it hard to call it classic rock.”

For people wanting more contemporary rock should try Triple M Great Hists or the Triple M FM stations, which also spin quite a few classic tracks these days too.