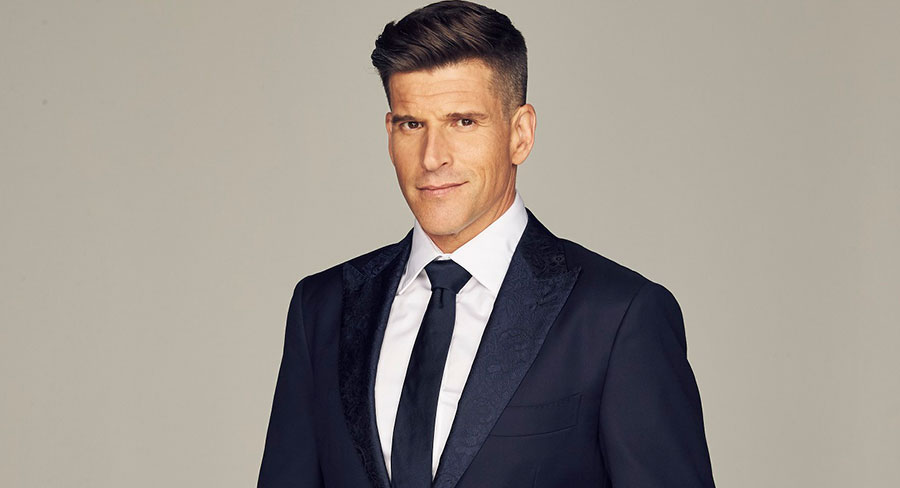 For a new series that is promising to be packed with celebrities, live singing and full-body disguises that are just a little bit bonkers, Network 10 has turned to an experienced music man to steer the ship on its new format The Masked Singer.

Enter, Osher Günsberg, one of the network’s most-trusted TV hosts and a passionate music expert.

But from 1999 to 2009, Günsberg was at the forefront of Australia’s popular music industry, working as a music VJ on Foxtel’s Channel [V], hosting national hit radio program Take 40 Australia and helping to create music superstars as co-host on Network 10’s Australian Idol.

On his return to music television, Osher said: “I’m so excited to be a part of a big, loud entertainment show for Network 10. The Masked Singer Australia is such an out-there show, such a wild format, and I can’t wait for people to see it.

“While lately, I’ve been whispering very seriously about roses, this is a very different side of what I do, and I’m thrilled that we’re doing it.”

The Masked Singer will feature celebrities facing off against one another with one major twist: each singer is disguised head-to-toe in an elaborate costume to conceal their identity.

Günsberg will be joined by a panel of superstars that will try to guess the identity of the celebrities under the masks.

The Masked Singer Australia is produced for Network 10 by Warner Bros. Australia.