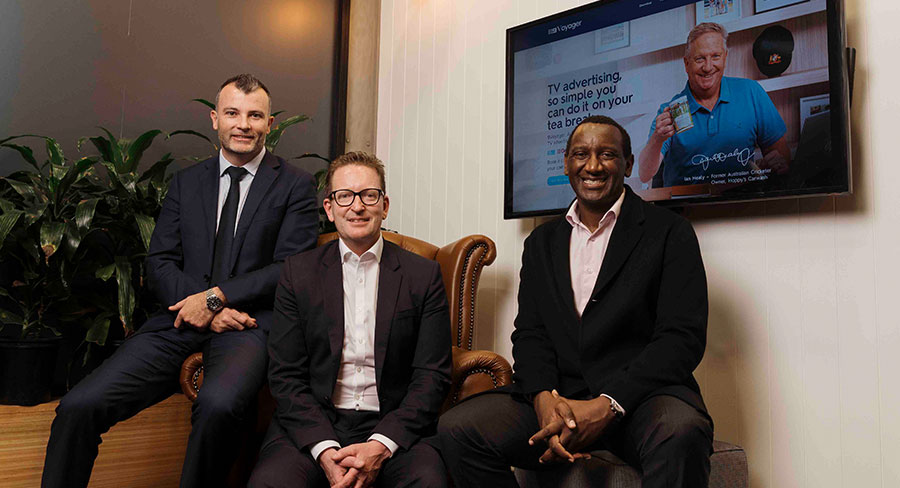 Nine has today opened 9Voyager for business, a move which will open the television market up to more than two million small and medium enterprises (SMEs) in Australia.

Of those two million businesses, Nine is specifically looking toward the 51,000 that have between 20 to 200 employees as potential users of the new DIY advertising platform.

The self-serve automated buying platform has been built by Nine using its proprietary technology to allow business owners of all sizes to access the power of television as an engine for sales and growth.

“Television is the most effective way to deliver real sales outcomes and today we have given every Australian SME the ability to buy television advertising using 9Voyager”, said Michael Stephenson Nine’s chief sales officer.

In presentations ahead of the launch last week, Stephenson said this will significantly change the way TV is bought and sold.

However until the credit charge transactions start trickling in from today, Nine doesn’t really know just how much of a succuss the 9Voyager platform will be.

The big attraction for many potential customers will be the chance to get a free TV ad once you start spending.

9Voyager was first announced at Nine’s 2019 Upfront in October last year and is built using 9Galaxy technology. It allows any SME to access advertising inventory on Channel 9, 9Go, 9Gem, 9Life and digital video platform 9Now and pay via credit card, all in one simple transaction.

For customers without a television commercial 9Voyager has a fully integrated creative briefing functionality. Accessing over 12,000 creative and production partners around the world, we will shoot, produce and deliver a high quality 30 second commercial for our SME partners using global video creation platform 90 Seconds.

Nine is expecting to attract many advertisers who currently advertise with digital platforms.

“Many of Australia’s two million SME’s are already using a self-serve platform to buy Facebook and Google. They have told us that they want an alternative. So, we built it. 9Voyager will give SME’s access to Nine’s premium, brand-safe inventory allowing them to reach the millions of Australians who access Nine’s content on live TV or on demand every week to grow their business,” said Stephenson.

“9Voyager has now made television advertising accessible to every Australian SME,” said Rose. “A television schedule, a television commercial and Qantas rewards points all for $15,000.”

Nine has also presented the 9Galaxy platform globally at some of the leading media technology shows around the world including the NAB show in Las Vegas in April 2019 and Sales Innovation Tech Fest in Pretoria in South Africa in 2018.