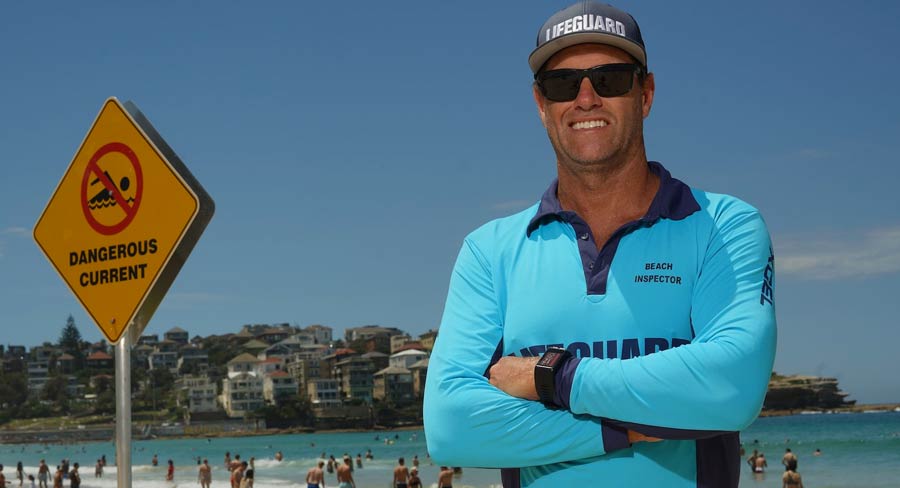 • 10 has announced the new season will go to air tonight from 7.30pm

The cast of Bondi Rescue have not only been tasked with pulling tourists from the water at Australia’s most famous strip of sand, they now also need to do some lifesaving for 10 in primetime. The CJZ-produced show needs to pull back some of the primetime audience that disappeared last week during the premiere of Changing Rooms.

10 has announced the new season will go to air tonight from 7.30pm:

Extreme crowds, extreme surf, extreme heat, extreme weather and extreme rescues, the boys and girls in blue are back for another summer, protecting beachgoers at Australia’s most spectacular and unpredictable natural arena.

Plunging into its 14th season, there are no signs of Bondi Rescue slowing down. It’s been a long sizzling hot summer and as Bondi Beach swells with more and more people every year, the lifeguard’s job gets harder.

This year, there has been a changing of the guard which sees over 50 years of experience leave the service, but it’s replaced with equal servings of enthusiasm, energy and optimism. Every new experience is a lesson for Bondi’s new recruits and with this season the lifeguards will be tested like never before.

Sharks, dangerous surf, and millions of visitors every year, one thing is certain; Bondi Rescue is heating up to be the most extreme season yet.