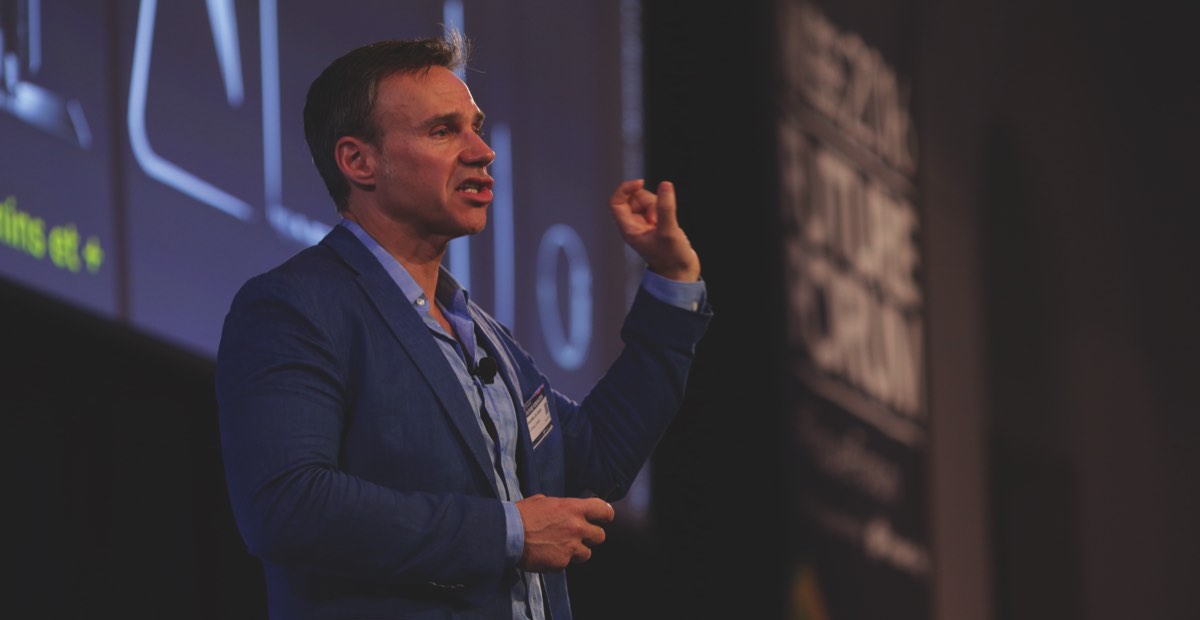 Canadian news outlets La Presse and Toronto Star have embraced the digital age – the first more so than the latter. In September 2015, Montréal’s French newspaper La Presse announced it would cease publishing the weekday print edition of the newspaper. The move came into effect in January 2016.

By doing this the paper sought to bank on the success of its tablet edition La Presse+. The title’s vice president for digital products Jean-Marc De Jonghe said nowadays the fight for the readers’ attention isn’t against other news organisations but with the likes of Facebook and Angry Bird.

“From the beginning when we launched the product [La Presse+] we said to our readers and advertisers this product can replace the print. It’s just a matter of time. This was the real focus for us,” he told the audience at the NewsMediaWorks’ 2016 Future Forum.

“We [the media industry] are very good at not changing anything because we are making a lot of money with print. We are used to selling it.”

While La Presse has sought to keep the business running by relying on its tablet app and a Saturday edition of the newspaper to bring the ad dollars in, Toronto Star has chosen otherwise. Much like Fairfax Media in Australia, the editor of Toronto Star Michael Cooke said that the company may consider closing down its print edition in the distant future. Print is still a competitive and attractive market for advertisers, Cooke said. But the industry also needs to work on upping its game in digital.

User experience is an important currency in digital, De Jonghe and Cooke agreed. “Readers liked to be challenged and engaged,” Cooke told the crowd, as he displayed the interface of the Toronto Star app and the various formats that a story can be presented in. News brands can no longer sit back and think that good content will find an audience. They have to marry exceptional storytelling with exceptional user experience, De Jonghe said.

The way advertising is delivered will have an impact on this experience. Advertising shouldn’t disrupt the users’ journey with the app, but rather engage them, Cooke said. He pointed to a campaign that Toronto Star ran on its app for a beer company. In the advertisement, viewers were asked to play a poker machine to see what beer was the cheapest – the brand that was paying for the advertising obviously was shown to be the cheapest.

Likewise, with stories, it’s not just about uploading text with several photographs. Producers should be thinking about what interactive elements can be added to a story, such as pop-up buttons in a photograph that give readers interesting facts about the photograph or the story.

The number of app opens in itself holds no value, the value is in the amount of time that a consumer spends in the app. Interactive stories are the key to retaining a consumer’s attention and boosting the time spent with a brand, De Jonghe said.

“The word hope is never a good strategy,” Cooke summed up. “Every newspaper knows that we have to get across the digital river. We never really knew where the river was. We didn’t know how wide it was, how deep it was, and we sure as hell don’t know what is on the other side. Now, we are all in the river.”

The model used by La Presse and Toronto Star can be easily adopted by news organisations in Australia, De Jonghe said, because “Australians are early adopters”.