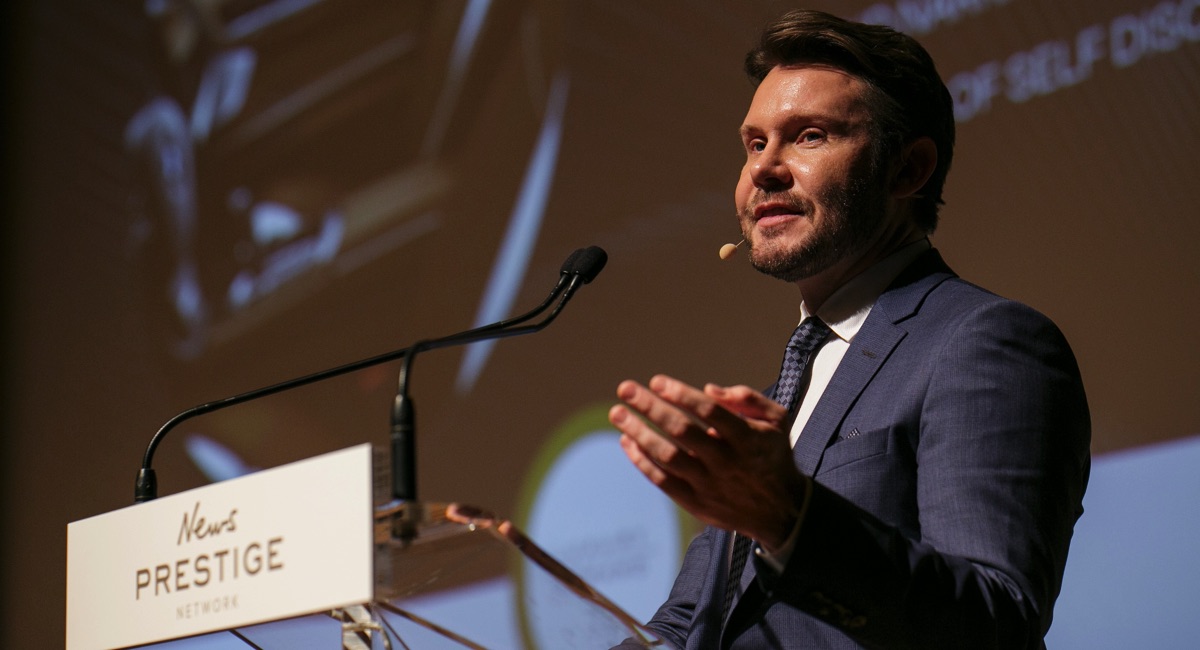 19 awards will be handed out at The Star this November

News Corp Australia director of prestige and lifestyle Nick Smith has announced premium automotive brand Audi as presenting partner for the 2017 GQ Men of the Year Awards and revealed the supporting partner lineup for the 11th annual event.

Smith said: “I’m thrilled to welcome Audi as presenting partner of the 2017 GQ Men of the Year Awards. It’s a brand that stands for performance, style and dynamism, just like our awards. Moving into a new decade, working with Audi allows us to take what has become a phenomenal event platform to even more prestigious heights.”

The presenting partnership is one of the first formed via News Corp Australia’s recently launched News Prestige Network, working with Audi’s sponsorship team and media agency PHD on a tailored campaign across experiential, content, digital, print and social.

The 2017 GQ Men of the Year, being held on 15 November, will see 19 awards handed out at The Star Sydney, a new location for the black tie event, where staging of the red carpet arrivals, awards ceremony and after party will be executed on a grander scale.

Bvlgari, Hugo Boss Fragrance, Patron Tequila and Qantas join The Star as supporting partners of the this year’s Awards.