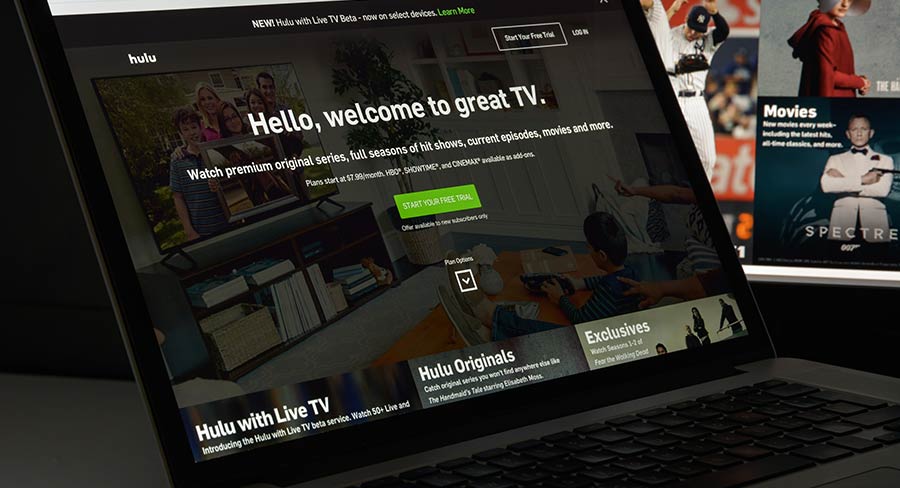 As it rolled out its TV years for advertisers in New York this week, The Walt Disney Company and Comcast have announced Disney will assume full operational control of Hulu, effective immediately, in return for Disney and Comcast entering into a “put/call” agreement regarding NBCUniversal’s 33% ownership interest in Hulu.

Under agreement, as early as January 2024, Comcast can require Disney to buy NBCUniversal’s interest in Hulu and Disney can require NBCUniversal to sell that interest to Disney for its fair market value at that future time. Hulu’s fair market value will be assessed by independent experts but Disney has guaranteed a sale price for Comcast that represents a minimum total equity value of Hulu at that time of US$27.5 billion.

The deal means Disney will continue running Hulu in addition to launching its own Disney Plus streaming platform launching later this year and the one-year-old ESPN+ sports offering.

“Hulu represents the best of television, with its incredible array of award-winning original content, rich library of popular series and movies, and live TV offerings. We are now able to completely integrate Hulu into our direct-to-consumer business and leverage the full power of The Walt Disney Company’s brands and creative engines to make the service even more compelling and a greater value for consumers,” said Robert A. Iger, The Walt Disney CompanyCEO.

Comcast has agreed with Hulu to extend the Hulu license of NBCUniversal content and the Hulu Live carriage agreement for NBCUniversal channels until late 2024 and to distribute Hulu on its Xfinity X1 platform.

All details of the deal have not yet been finalised, but it is expected Hulu will be aimed more at adults, while Disney Plus will focus on the big family franchises.