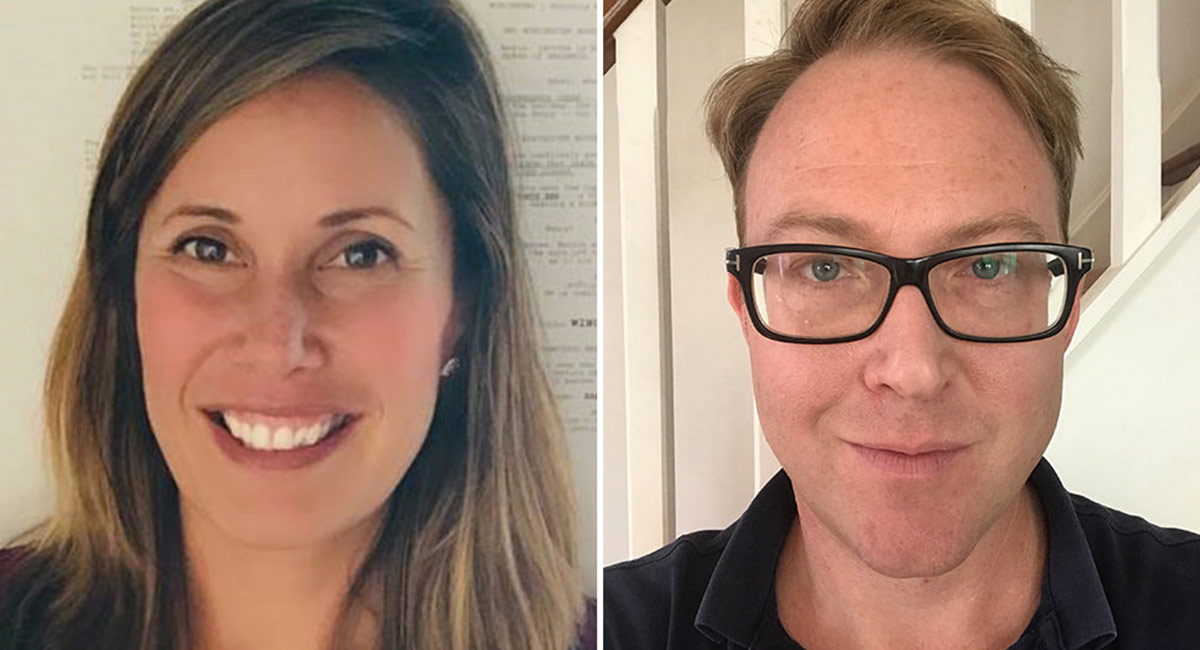 Shooting Cats is an observational documentary that explores the catastrophic impact feral cats have on Australian wildlife.

VICE and Screen Australia have announced Shooting Cats as the winner of pitching competition Pitch Australiana, giving the filmmakers $50,000 in production funding for a short-form documentary commission to be released across VICE’s digital channels and broadcast on SBS Viceland.

Directed by Inday Ford and produced by Dylan Blowen (both pictured above), Shooting Cats is an observational documentary that explores the catastrophic impact feral cats have on Australian wildlife and the complexities environmentalists face in their attempt to find solutions to this epidemic.

“Documentaries play a pivotal role in starting national conversations about challenging and, at times, confronting subject matter and Shooting Cats will be no exception,” said Liz Stevens, head of documentary at Screen Australia. “The Australiana initiative encouraged documentary creatives to hone their pitching skills in a public forum at a major documentary conference. All four teams pitched exciting stories that introduced us to little-known but distinctly Australian people and places. I congratulate the team behind Shooting Cats, and look forward to seeing their work on VICE and SBS Viceland.”