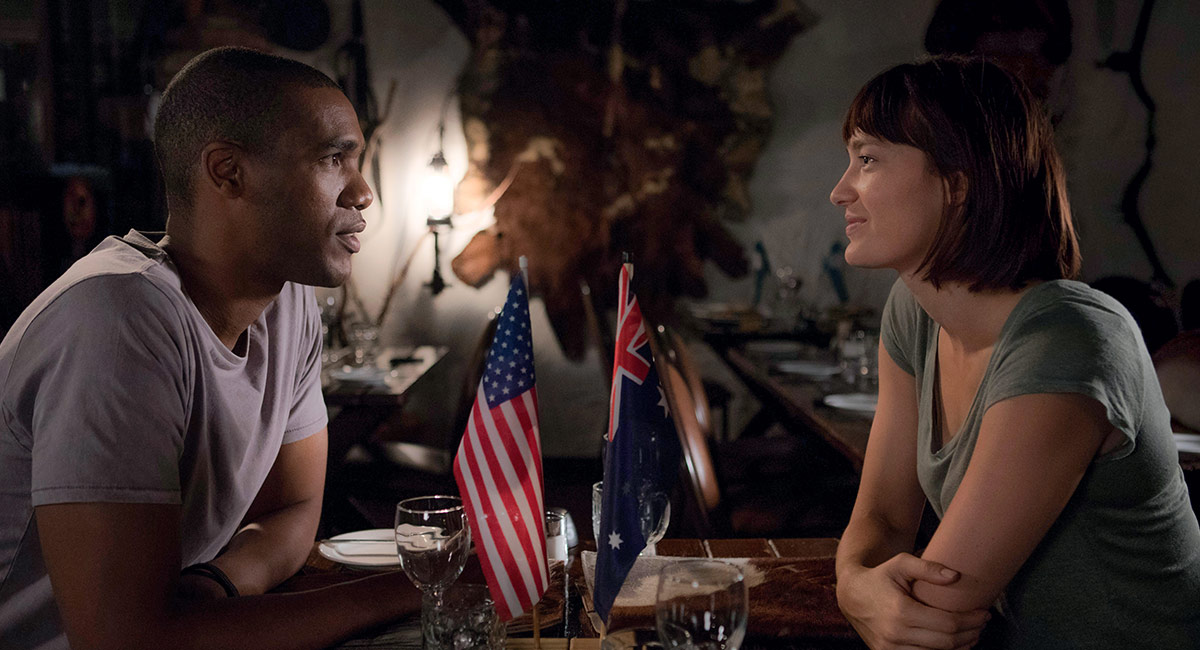 The series is a Screentime production, which is financed by ABC and Netflix

With filming currently under way in Adelaide, Netflix and ABC have announced the cast for the six-part drama series Pine Gap.

ABC head of scripted production Sally Riley said, “We are thrilled with the seriously diverse cast assembled to bring this bold and compelling drama to life. Pine Gap is an ambitious, world class series, that will capture the imagination of audiences both here in Australia and around the world.”

Co-creator, executive producer, writer and showrunner Greg Haddrick said: “We are honoured that a cast of this calibre is bringing Pine Gap to life on screen with the direction of Mat King. This project has been four years in the making and it is wonderful that we can now say – we are in production!”

Screentime executive chairman Bob Campbell said: “Pine Gap is Screentime’s first project for Netflix and the ABC. It has seen the very best of all our creative resources and personnel brought together to guarantee a timely first-class thriller cut straight from today’s headlines.”

A Screentime Production, financed by Netflix and ABC, in association with the South Australian Film Corporation with additional funding support from Screen Territory. Produced by Lisa Scott and Felicity Packard.

Image: Parker Sawyers as Gus and Tess Haubrich as Jasmine in Pine Gap